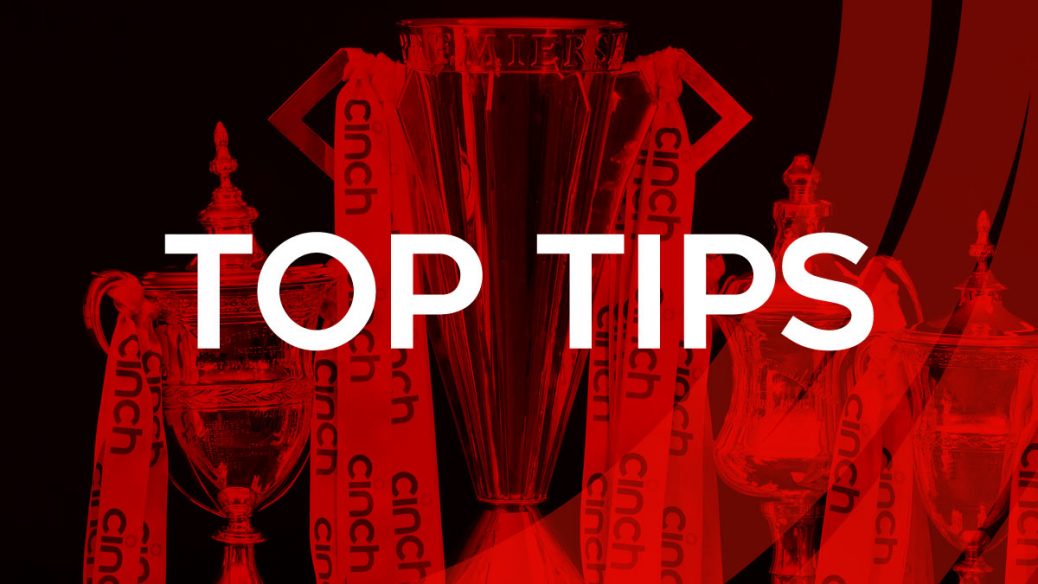 The darkest hour is just before the dawn.

It's hard to believe it's only been 16 days since the final of Euro 2016 and that we've still another 18 days until the Premier League season in England kicks-off and then only then will football in the UK will be back in full flight – it feels like an enternity. These truly are the dogs days of Summer.

But there is light at the end of the end of the tunnel, and we're just five days away from the start of league campaigns in Scotland, which get underway on Saturday. KevMac has shared his pre-season thoughts on how things might pan out this season in his SPFL Ante-Post Tips.

Rangers are McBookie’s 8/15 favourites to retain their Premiership crown while Celtic, under new gaffer Ange Postecoglou can be backed at 40/17 with SBK – which must be their biggest ante-post price in over a decade.

KevMac steers clear of the winner market and looks further down the table for some value, highlighting St Mirren's chances of breaking in to the top half of the table and calling out Hibernian's Kevin Nisbet as value in the top scorer market.

Beyond the Scottish season kicking-off, our friends at WeLoveBetting kindly provided a countdown to other major leagues kick-off dates. Spare a thought for the Italians who have almost another month to wait for the start of Serie A – they may just have sobered up by then!

Tuesday's card doesn't hold too much interest. Of the four Champions league qualifiers, Tolu has previewed the Scandanavian clash between HJK Helsink and Malmo. The Finnish side need to overhaul a 2-1 deficit from the first leg in Sweden.

That match also forms one half of Greg's Bet of the Day Double where he's making a trip the Faroes to bring us a 71/50 tip.

Zero Ten was a 9/4 winner for Rizzel on Monday in Ireland. He has four selections from Goodwood and Galway for today's racing.

As always, let us know your tips and predictions for Tuesday in the comment section below and good luck with all your bets!