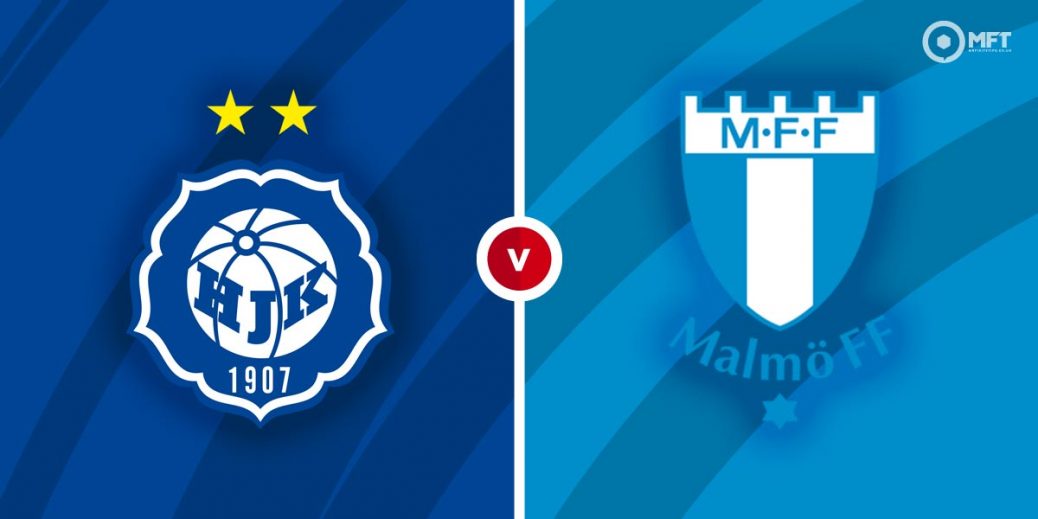 After claiming a win in the first fixture, Malmo will be looking to do the double over HJK Helsinki in the second leg of their UEFA Champions League second round qualifier at Bolt Arena. Both clubs are attack minded and like to play on the front foot so a lot of goals can be expected.

HJK Helsinki trail by a goal from the first leg after suffering a 2-1 defeat in Sweden. They fell behind with halftime approaching but drew level through Roope Riski before conceding the winner midway through the second half.

The Norwegian club will be confident heading into Tuesday’s second leg having won their last six home matches, including a 2-0 victory over Haka in their domestic league. They enjoy playing on the front foot and are averaging two goals a game in their last six matches.

They reached the second round of the competition thanks to a 7-1 aggregate victory over Buducnost which highlights their quality in attack. However, they have conceded four goals in their last three matches and could once again be left exposed to the solid Malmo attack.

Malmo hold the advantage in this fixture after claiming a 2-1 victory last time out. Antonio Colak opened the scoring while Anders Christiansen grabbed the winner after Helsinki had drawn level.

Jon Dahl Tomasson’s men have been on a smooth ride since suffering a 3-2 defeat to Norrkoping in the first game after the summer break. They have claimed five wins from their last six matches and knocked out Riga 2-1 on aggregate in the previous round of the competition.

Malmo are known for their attacking style of play and have scored nine goals in their last three matches. They showed some defensive vulnerability in the first leg against Helsinki and are likely to once again concede on Tuesday.

Malmo are favourites among the bookies with SBK offering 22/19 for an away win. A victory for HJK Helsinki is valued at 5/2 by the same firm while a draw is set at odds of 13/5 by BetVictor.

Malmo have won the two previous matches against HJK Helsinki, including the 2-1 victory in last week’s first leg.

As always HJK Helsinki will be looking to striker Roope Riski, who has scored three goals in his last four matches. They also have a goal threat in Luis Henrique and both men can combine to ensure the hosts produce over 1.5 goals at 7/4 with bet365.

Antonio Colak continues to be the shining light for Malmo with seven goals this season, including the opener in the first leg. With Anders Christiansen also contributing goals from midfield, the Swedes can produce over 1.5 goals at evens with bet365.

HJK Helsinki and Malmo have plenty of quality in attack and both teams could be backed to score at 7/9 with SBK. Helsinki saw over 3.5 goals in their previous home match in the competition and a similar outcome is priced at 23/10 with Unibet while over 2.5 goals is valued at 11/12 with SBK.

This UEFA Champions League match between HJK Helsinki and Malmo will be played on Jul 27, 2021 and kick off at 17:00. Check below for our tipsters best HJK Helsinki vs Malmo prediction. You may also visit our dedicated betting previews section for the most up to date previews.