Thursday’s Football Tips: Reds Out to Turn the Corner

Home Thursday’s Football Tips: Reds Out to Turn the Corner 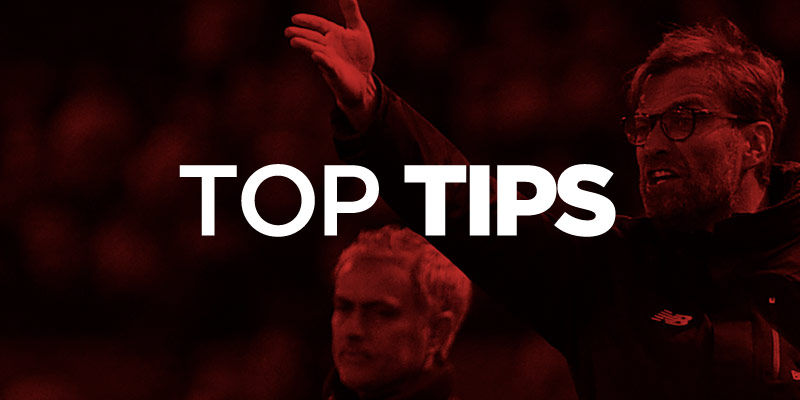 The rollercoaster of a Premier League season took another few twists and turns on Wednesday when bottom of the table Sheffield United pulled off the result of the season by winning at Old rafford for the first time in over 40 years.

Man Utd therefore missed the opportunity to regain top spot from Manchester City, while Leicester missed the chance to move level with City following a 1-1 draw at Everton.

It gives Liverpool and Spurs the chance to close the gap once more when they both meet in North London tonight.

When Spurs and Liverpool met the week before Christmas they occupied first and second spot in the table now they're battling to see who can move in to fourth.

Since that 2-1 win over Jose Mourinho's men Liverpool have won just once in six matches in the league, been elimated from the FA Cup and have yet to score a league goal in 2021.

Spurs are unbeaten in eight, although four of those have come against lower league opposition, but they've lost all six of their previous clashes with Liverpool.

The bookies make the Reds favourites at 11/10, while Spurs are 23/10. We've a match preview for the big game and SlipsTips BetBuilder.

KevMac has also stolen a head start on the weekend with a preview of the Copa Libertadores final between Palmeiras and Santos from the Maracana.

It's less than 50 days until the greatest show on turf; The Cheltenham Festival. Voice of Value has taken a look at the four Champion Races across two posts and they're well worth a read if you fancy an ante-post punt.

Tony Finau heads The Caddy's picks for The Farmers Insurance in California this week, alongside some bigger each-way shouts and his regular matchbet NAP. Don't miss his tips for the Omega Dubai Classi on the European Tour either.