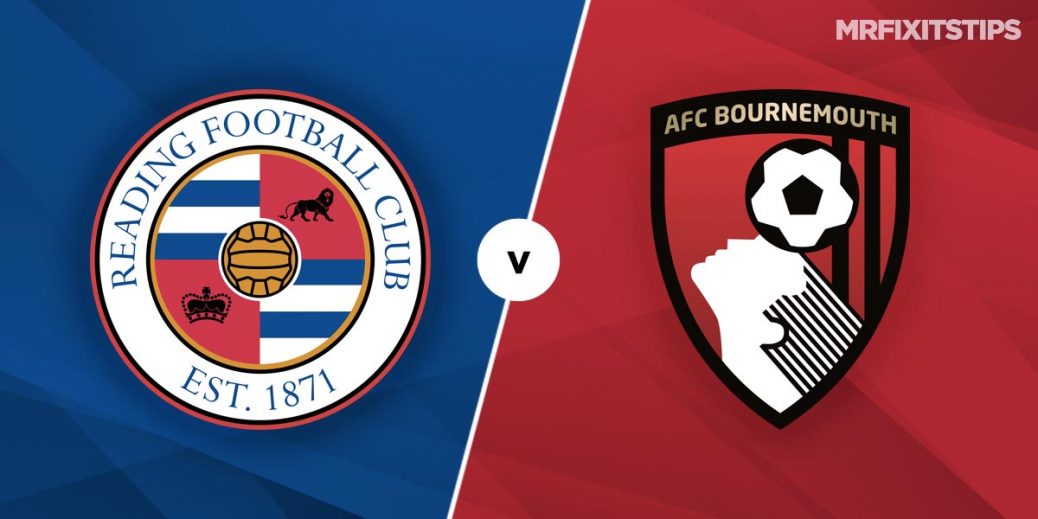 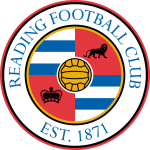 READING were early pace setters in the Championship title race before falling away but a win over Bournemouth would fire them right back into the mix for automatic promotion.

And with the Cherries sitting just two points behind their hosts in the table, the stakes are high heading into what should be a fascinating slice of Friday night football.

A run of just one win in seven league games took the shine off Reading's flying start but they have bounced back well and are now unbeaten in their last five Championship outings.

Bournemouth's fortunes have almost been the exact opposite, following up a fabulous run of one defeat in 10 games by winning just one of their last six Championship clashes.

They were also far from convincing in their midweek FA Cup win over Crawley, edging past the minnows 2-1, so the Cherries will need to up their game for this one.

I'm surprised to see Reading as William Hill's 23/10 outsiders and Bournemouth at 13/10 with BetVictor given the form book. The draw pays 12/5 at Unibet but I'm tempted by the home win at such a good price.

Those odds might be down to the head to head, with Bournemouth unbeaten in their last eight meetings with the Royals. It ended in a 4-2 win to the Cherries when these sides faced off on the south coast earlier in the season (below).

These teams haven't met at the Madjeski since 2015 when Callum Wilson scored the only goal to seal another Bournemouth win. Reading haven't won at home in this fixture since a 2-0 victory in 2000.

Lucas Joao has been one of the standout players in the Championship this season and the Reading striker has eight goals from his last nine outings. He is 7/4 with Bet365 to score again here which looks great value.

Jack Wilshere grabbed his first Bournemouth goal against Crawley but the former Arsenal star might not start here as Jason Tindall bids to manage his fitness and mitigate against the injuries that have ruined his career.

Dominic Solanke looks their best bet for a goal, having taken his tally into double figures for the season. The Liverpool flop is 11/5 with Paddy Power for anytime scorer.

I usually steer clear of the Championship as it's such a tough league to predict and this is my first dabble since two of my bets came up in Preston's 1-0 win over Bristol City.

Betting against goals paid off for me that night and it could be the way to go again, with Bournemouth drawing blanks in their last two league games and both teams to score failing to come up in four of Reading's last five matches.

Betting against BTTS pays a decent 21/20 at BetVictor for this one while under 2.5 goals is not too bad at 4/5 with Unibet.

This English Championship match between Reading and AFC Bournemouth will be played on Jan 29, 2021 and kick off at 20:00. Check below for our tipsters best Reading vs AFC Bournemouth prediction. You may also visit our dedicated betting previews section for the most up to date previews.