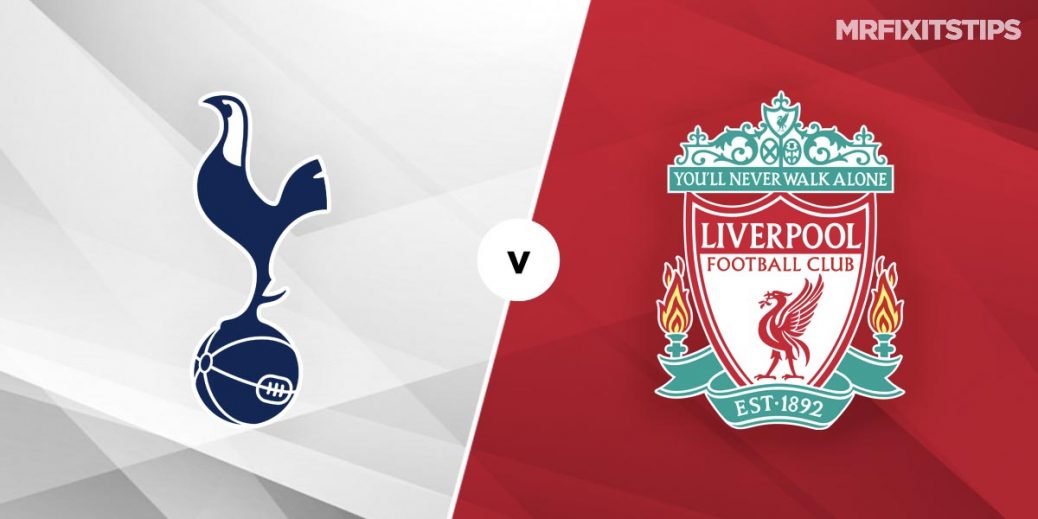 LIVERPOOL will be desperate to reignite their title defence when they take on Spurs at the Tottenham Hotspur Stadium on Thursday night.

Alarm bells are ringing at Anfield following a five-match winless run, a sequence that has seen Jurgen Klopp's champs drop to fifth-place in the Premier League standings.

Last time out the Reds remarkable 68-match unbeaten home record was shattered by stubborn Burnley side, and a 3-2 FA Cup defeat at Old Trafford last Sunday will have done little to lift the mood on Merseyside.

That means Klopp and Co can ill-afford another setback when they head south for a showdown with a Spurs side who sit one point behind Liverpool having played a game less.

Tottenham remain in touch and they could make a significant statement of intent in the title race if they can conquer the Reds in the capital on Thursday night.

Jose Mourinho's men are in the midst of an eight-match unbeaten run across all competitions and they have already claimed the scalps of both Manchester giants this season.

Tottenham have lost their last six matches against Liverpool in all competitions and the bookies odds suggest that trend is set to continue after pricing the hosts up at 12/5 with UniBet, while the draw pays 13/5 with the same firm.

Liverpool have failed to win any of their last five Premier League away matches and a Reds road success on Thursday night is trading at 6/5 with William Hill.

Liverpool have failed to score in each of their last four Premier League fixtures and that could lead to another low-scoring affair when they come up against a Tottenham team who have been overly-cautious at times this season.

Only three of Spurs' last 11 league outings have generated three or more match goals, while the under 2.5 goal play has landed in each of Liverpool's last five league fixtures.

What's more, neither of these teams can afford to lose further ground on the sides who sit above them in the table, however, I fancy Mourinho to formulate a plan that will see Spurs avoid defeat on Thursday night.

With that in mind, I'll head to Bet 365's Bet Builder and combine Tottenham double chance, under six match goals and over zero Tottenham cards, an attractive looking 6/5 shot.

As already alluded to, I'm happy to oppose goals at the Tottenham Hotspur Stadium, however, I suspect the likes of Harry Kane and Son Heung-min could have the tools to trouble Klopp's creaky backline on the counter-attack.

Spurs, meanwhile, boast the second-defensive in the division and it's also worth noting that the above-mentioned combination has clicked in seven of Tottenham's last 10 top-flight tussles.

Mourinho will almost-certainly set up his side to contain and counter, and with Liverpool expected to dominate possession I'm prepared to add at least one Tottenham card to the above-mentioned Bet Builder.

That train of thought could see value with the 10/11 on offer with Bet 365 for Tottenham to receive over one card during this dust-up – a bet that would have banked profit when these two heavyweights went toe-to-toe at Anfield last month.

This English Premier League match between Tottenham and Liverpool will be played on Jan 28, 2021 and kick off at 20:00. Check below for our tipsters best Tottenham vs Liverpool prediction. You may also visit our dedicated betting previews section for the most up to date previews.