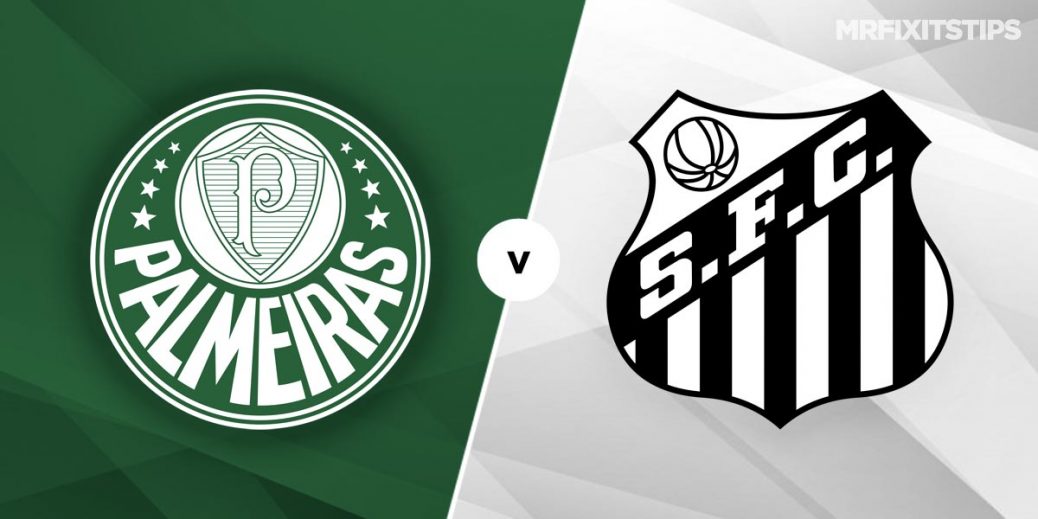 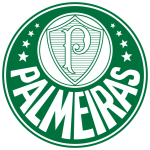 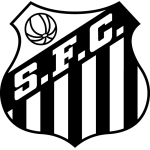 BRAZILIAN clubs have dominated the Copa Libertadores in the last decade and the trophy will stay there for another year with Palmeiras and Santos facing off in the Maracana showpiece.

Since 2010, a team from Brazil has triumphed in South America's equivalent of the Champions League six times, with Flamengo winning the tournament last term thanks to a win over River Plate.

Most neutrals were dreaming of a final between River and bitter Argentinian enemies Boca Juniors as a tribute to the late Diego Maradona when this season's semi-final draw was made.

But they both crashed out and we now have the first all-Brazilian showdown since Internacional beat Sao Paulo in 2006.

Santos are chasing their fourth Copa Libertadores title, with two of these triumphs coming in the golden era of Pele, while Palmeiras are looking to add to the crown they claimed in 1999.

Going by league form, Palmeiras should be favourites as they sit fifth in Brazil's Serie A table with Santos currently down in 10th. But the Brazilian system is one of the most complicated in world football, with a series of different competitions, so don't pay too much attention to those standings.

Palmeiras are the favourites at a best 23/20 with McBookie to win in 90 minutes while Santos are 12/5 at Betfair and the stalemate 21/10 with the same firm. To lift the trophy, Palmeiras are just 8/13 with McBookie and Santos 11/8 at Paddy Power.

Road to the final

Santos needed away goals to see off LDU Quito of Ecuador in the last 16 then eased past fellow Brazilians Gremio 5-2 on aggregate to set up a semi-final with Boca Juniors. The first leg in Argentina ended 0-0 before Santos blew Boca away with a 3-0 victory back in Brazil (below).

Palmeiras found Ecuadorian opponents much easier to deal with in the last 16, crushing Delfin 8-1 on aggregate. Libertad of Paraguay were then seen off 4-1 on aggregate in the last eight before an impressive 3-0 win away to River Plate in the first leg of their semi. But Palmeiras almost blew it back in Brazil, losing 2-0 to sneak through.

South American games are always worth watching to see the emerging talents of world football but a veteran has been the brightest star for Santos this season.

Marinho, a 30-year-old who never moved to Europe, has netted 22 times this term, including four strikes in the Copa Libertadores. He's 11/5 with Paddy Power to grab a goal in the final.

A golden oldie has also stolen the spotlight at Palmeiras this season, with 33-year-old Luiz Adriano their top scorer with 20 goals, including five in the Copa Libertadores.

But they have been spreading the goals around more, with Raphael Veiga, Willian and Rony all hitting double figures. Rony also has five Libertadores goals to his name so looks better value for anytime scorer at 4/1 with Paddy Power than Luiz Adriano at 11/5.

Continental finals between teams from the same country can often be an anti-climax but both these sides have been scoring freely throughout the competition, particularly Palmeiras.

Their domestic meetings this season have also delivered goals, with Palmeiras winning 2-1 at home before drawing 2-2 at Santos, so I'm hoping this final won't be a disappointment.

Both teams to score has been good to me this week, helping to bring up a Premier League double, so I'm going to back it here at evens with McBookie.

Over 2.5 goals came up in both their league meetings this season and a repeat in this clash is priced 5/4 at Paddy Power.

Finals can sometimes take a while to get going so I also like the look of the 11/10 on offer at the same firm for the second period to be the highest-scoring half.

This Copa Libertadores match between Palmeiras and Santos will be played on Jan 30, 2021 and kick off at 20:00. Check below for our tipsters best Palmeiras vs Santos prediction. You may also visit our dedicated betting previews section for the most up to date previews.