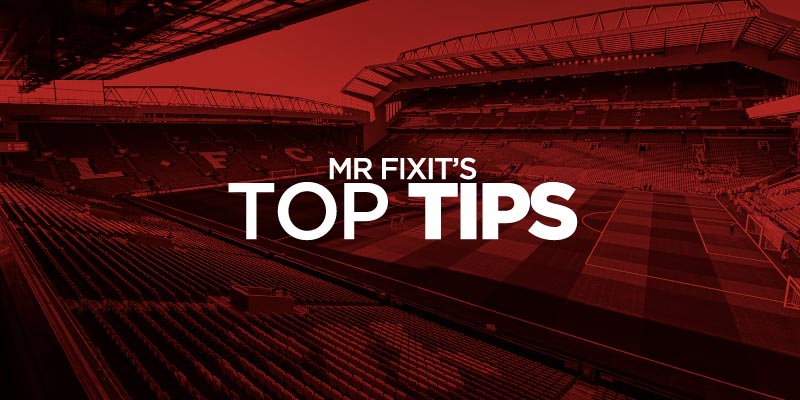 There wasnt much to write home about an a fairly dull pre-Christmas Wednesday.

Under a new manager, Ross County battled hard but Celtic continued their resurgence with another win. Now on an unbeaten in four across all competitions. Elsewhere Motherwell vs Aberdeen was the only goalless game in the Premiership. It also beat my Super Single of Aberdeen to Win. Rangers powered on with a three goal win at St Johnstone so well done to anyone that got on the 6/5 for a Gers win to nil.

Heading to Goodison Park where it looked like another goalless draw would be played out before United forward Cavani and midfielder Martial scored two late goals securing qualification for the Semi-Final of the Carabao Cup alongside Spurs who beat Stoke 3-1.

Thursday's Football doesn't have much on offer. They aren't any games in any of the top leagues with only a couple of matches from Turkey to choose from. Due to the lack of football, I won't be sharing any tips but I doubt that will stop our determined members from finding some fancies from some corners of the world.

We now have to wait until Boxing Day for an action-packed card of Scottish and English Football. Our team has already written early previews for some of the matches which you can read here;

But as ever, please post your football tips for today in the comments section below and good luck with your bets.

In Case You Missed It

On Tuesday we announced the winners of our Secret Santa Giveaway where we've a selection of bets for 2021 that have now been allocated to members of the site. If the bets win the members will collect the winnings, so best of luck to all those who were chosen. Make sure you check – it could be you!

Also worth a moment or two of your time is a heartfelt tribute to Mr Fixit by his good friend Desmond, who had know Paul since they were kids and shared a friendship that spanned golf, football, betting and bunking off school. Thanks Desmond.