How to Make a Charitable Donation in Paul’s Memory

Home How to Make a Charitable Donation in Paul’s Memory 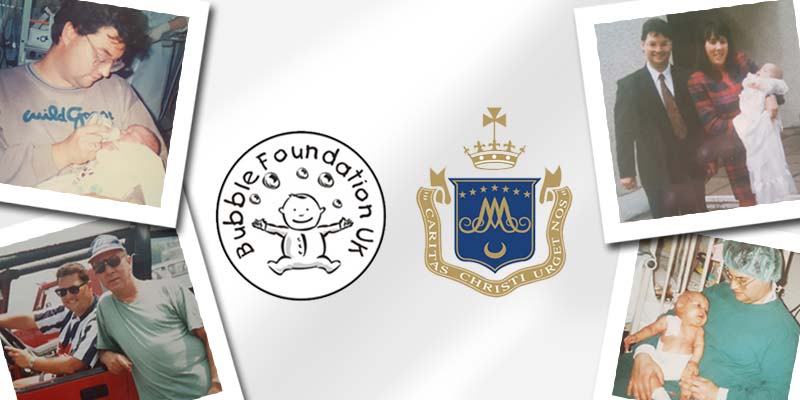 Many people have asked how they would be able to contribute to a cause in memory of Mr Fixit and we are pleased to present two organisations, proposed by his wife Linda, that were close to his heart.

We have created TWO JustGiving pages (unfortunately JustGiving does not allow you to combine two or more causes) and would encourage you to split your donation and donate to both charities if possible.

On the 9th of June 1992 Paul and Linda were blessed with the arrival of baby Amy Paula Jain. Sadly Amy was born with Oesteopetrosis, an extremely rare inherited disorder whereby the bones in the body harden.

Nowadays stem cell transplantion can cure the condition but 28 years ago a bone marrow transplant was the only option.

Families travelled from all over the UK and beyond for the treatment at the The Bubble Foundation's facilties at The Great North Children’s Hospital, Newcastle-Upon-Tyne including Paul, Linda and Amy. 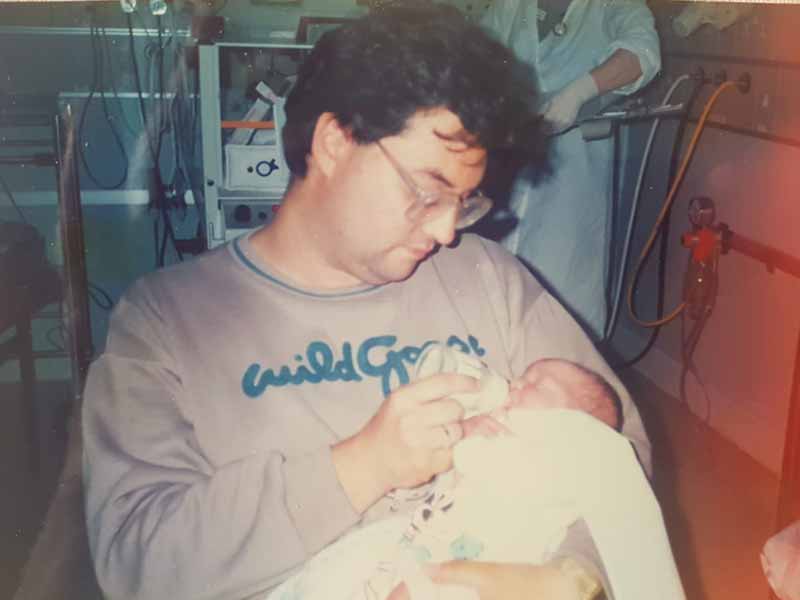 Linda's bone marrow was a match for Amy but unfortunatley complications arose following the transplant and their daughter sadly passed away on Boxing Day, 26th December 1992, at just six months old. Paul and Linda have stayed close to The Bubble Foundation ever since.

The Bubble Unit was established in 1987 to treat babies and children born with defective immune systems, by offering them bone marrow transplantation. Since 1994 and 2000 respectively, the Unit has also begun to treat children suffering from leukaemia, and severe forms of arthritis.

The good news is that survival rates for the children who are treated on the Bubble Unit have risen initially from 50% to 90%.

To donate to the Bubble Foundation please click here or use the button below.

Donate to The Bubble Foundation

Everyone that knew Paul knew how much he loved his football and in particular his beloved Bankies, so naturally we've teamed up with the club to set up a fund-raising effort for their designated charity, St Margaret of Scotland Hospice in Clydebank.

Paul rarely missed a Clydebank match, travelling the length and breadth of the country, through thick and thin, in all weathers – often with his son James and his wee ‘dug' Milly. He was a well-known face in the crowd and a true supporter of the club. He would often write match reports for the paper and being the ultimate pro, never with a hint of bias!

It's a measure of how much Clydebank FC meant to Paul that he ensured baby Amy would be one of its youngest fans and he promptly arranged for her to meet his favourite player, Ken Eadie.

And, It's a measure of how much Paul meant to Clydebank FC to see the players and staff observe a minute's silence in honour of his memory before their match with Rutherglen Glencairn earlier today. 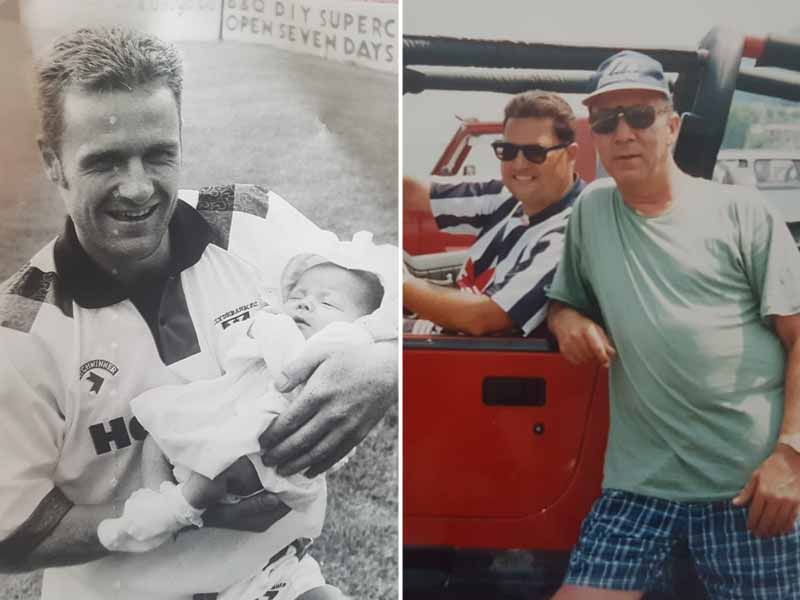 As well as being the football club's main charitable beneficiary, St Margaret of Scotland Hospice has special significance for Paul and Linda as the staff there cared for Linda's father, John Irvine, before he sadly passed away on Christmas Day 2017.

The Hospice opened in 1950 and since then has touched the lives of thousands of patients with advanced life-limiting illness and older people with complex medical and nursing needs, their families and friends. You can find out more by visiting the St Margaret of Scotland Hospice website.

To donate to the Hospice please click here or the button below.