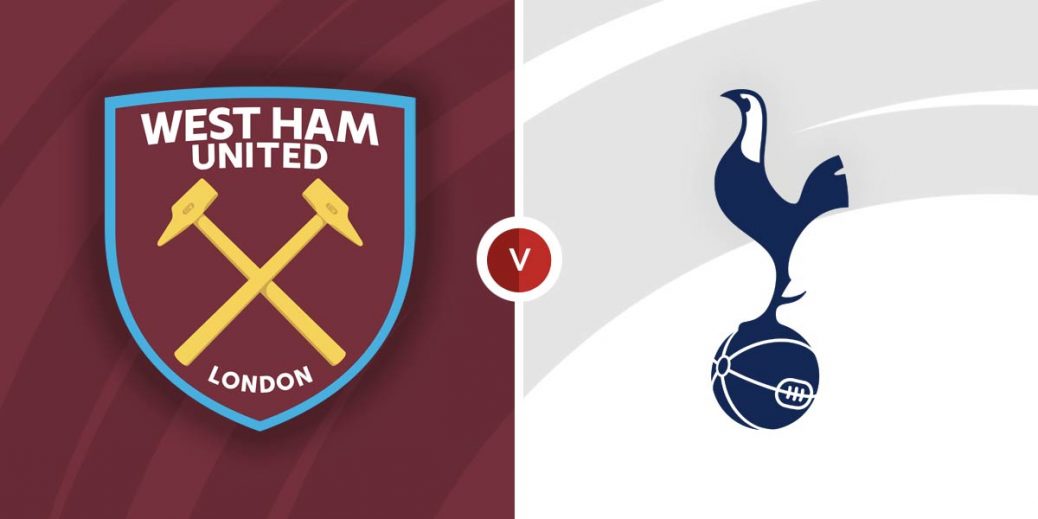 WEST HAM will aim to return to winning ways on home turf in the Premier League when they play host to London rivals Tottenham on Sunday afternoon.

David Moyes' side extended their unbeaten road run in the top-flight to seven matches with a well-deserved 1-0 win at Everton last Sunday, however, the Hammers have lost their last two league games at their Stratford base.

Despite those recent London Stadium setbacks, West Ham have made a quietly impressive start to the season, picking up 14 points from their first eight Premier League games.

The east Londoners have also adapted excellently to life in the Europa League, with their latest triumph, a 3-0 victory over Belgian side Genk, helping my main selection land.

Tottenham, meanwhile, slumped to a 1-0 loss at Vitesse in the Europa Conference League on Thursday night, with Nuno Espirito Santo deciding to leave all his big names back in London.

However, Spurs look to be picking up in the Premier League after a shaky September, with the Lilywhites sitting fifth in the table following last Sunday's 3-2- win away at Newcastle.

West Ham avoided defeat in both Premier League meetings with Spurs last season and the Hammers head into this showdown as 11/8 favourites with SBK.

Both teams to score has been chalked up at a general 8/13 but we can get some 14/13 (Bet 365) by combining BTTS with each team to receive a card and that looks like a worthy boost in price.

Goals have been flowing at the London Stadium this season, with both teams obliging in each of West Ham's four league games on home soil this term.

In fact, both teams to score punters would have pocketed profit from six of the Hammers' opening eight Premier League matches of the season, while BTTS has also banked in each of Tottenham's last three league outings.

As such, all signs point towards goalmouth action at both ends Sunday and given that this is a London derby, I'll also back each team to pick up a card in what promises to be a tasty tussle.

Both teams are averaging over one booking per-game this term, not to mention referee Paul Tierney has awarded both teams a minimum of one card in 24 of his last 29 top-flight assignments.

It's also worth noting that the aforementioned combination clicked during both derbies last season and I see no reason to oppose the same formula at the London Stadium on Sunday.

Harry Kane helped me land a full house at St James' Park last Sunday and I make no apology for including the England skipper to get on the scoresheet again at 29/20 (UniBet) this weekend.

That maiden league strike of the season could spark lift-off for the Spurs sharpshooter and he makes plenty of appeal to breach a West Ham backline that have bagged a mere four clean sheets across their last 19 Premier League matches.

This English Premier League match between West Ham and Tottenham will be played on Oct 24, 2021 and kick off at 14:00. Check below for our tipsters best West Ham vs Tottenham prediction. You may also visit our dedicated betting previews section for the most up to date previews.