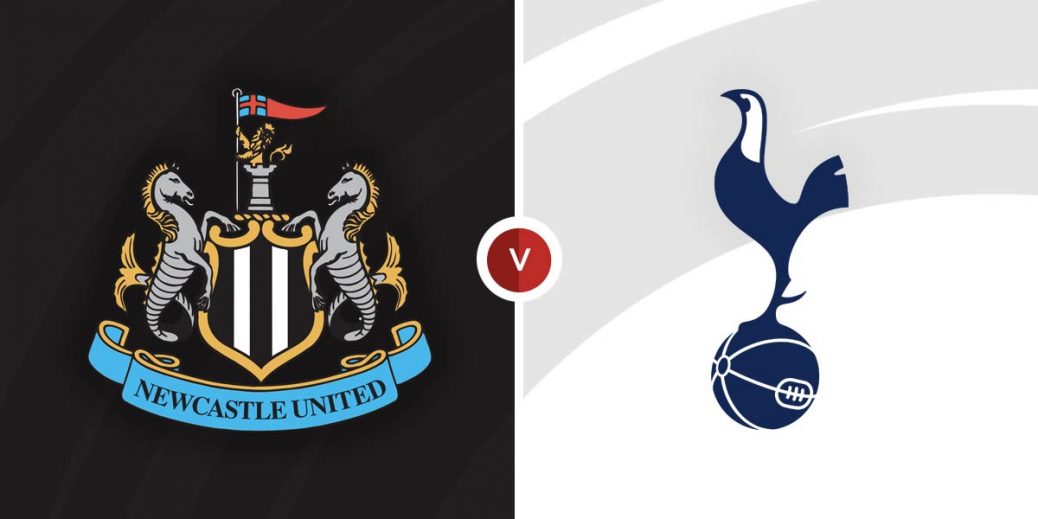 NEWCASTLE now boast the wealthiest owners in world football but the money-rich Magpies will be desperate to pick up three priceless points when Tottenham visit St James' Park on Sunday.

Geordie football fever has reached a new peak of excitement after a Saudi-led consortium completed its £300m takeover of the club.

However, the reality is that Newcastle remain in the relegation zone and find themselves still searching for their maiden league win of the season.

Unsurprisingly, big question marks continue to surround Steve Bruce's future but the troubled Toon boss looks set to be in the dugout for Sunday's tussle with Tottenham.

Spurs had enjoyed a solid start to their new era under Nuno Espirito Santo, winning their opening three league games before losing their subsequent three top-flight assignments in September.

However, the north Londoners put the brakes on their nosedive down the Premier League table with a 2-1 victory over Aston Villa last time out, on an afternoon where my recommended Bet Builder landed.

Newcastle have won just six of their last 22 Premier League home matches and the Magpies head into this match as 28/11 outsiders at SBK.

Both meetings between the two sides last season ended all-square and another stalemate on Sunday pays 45/17 at SBK while a Tottenham triumph is trading at 22/19 (SBK) with the same bookmaker.

It's hard to be tempted about Tottenham winning this match at the aforementioned price so I'm going to steer clear of the 1×2 market and instead head to the Bet Builder feature.

The 10/11 (Bet 365) combination that makes appeal here is over one match goal, over two Newcastle corners and both teams to receive a card.

Goals were a regular feature of Newcastle home games last season, with both teams making the net bulge in a league-high 14/19 Magpies home matches last term.

That trend is showing no signs of slowing down, with BTTS banking in 6/7  Toon matches this term, while each of Spurs' last four league games have broken the over 2.5 goal barrier.

As such, I'm more than happy to side with over one match strike combined at St James' Park on Sunday, but in order to nudge up the price, I'll throw over two Newcastle corners into the mix.

The Magpies have hit the 3+ flag kick line in each of their seven league matches this season and I see no reason to oppose a repeat on an afternoon when the hosts will be roared on by a raucous Geordie crowd.

This is set to be a momentous occasion for the Toon Army fanbase following the aforementioned takeover and that should contribute to a closely-fought contest between two sides who are averaging over two cards per-game this term.

With that in mind, coupled with the fact that referee Andre Marriner has awarded both teams a card in 16 of his last 28 Premier League matches, I'll happily complete the Bet Builder with a booking apiece.

Elsewhere, Tottenham talisman Harry Kane is in the midst of his longest barren run in the top-flight since 2015/16 but I fancy the Spurs sharpshooter to snap that sequence on Sunday.

Kane has bagged a brace in his last two visits to St James' and he looks nicely priced to notch at 59/20 (UniBet) when he comes up against the division's joint leakiest defence.

This English Premier League match between Newcastle and Tottenham will be played on Oct 17, 2021 and kick off at 16:30. Check below for our tipsters best Newcastle vs Tottenham prediction. You may also visit our dedicated betting previews section for the most up to date previews.