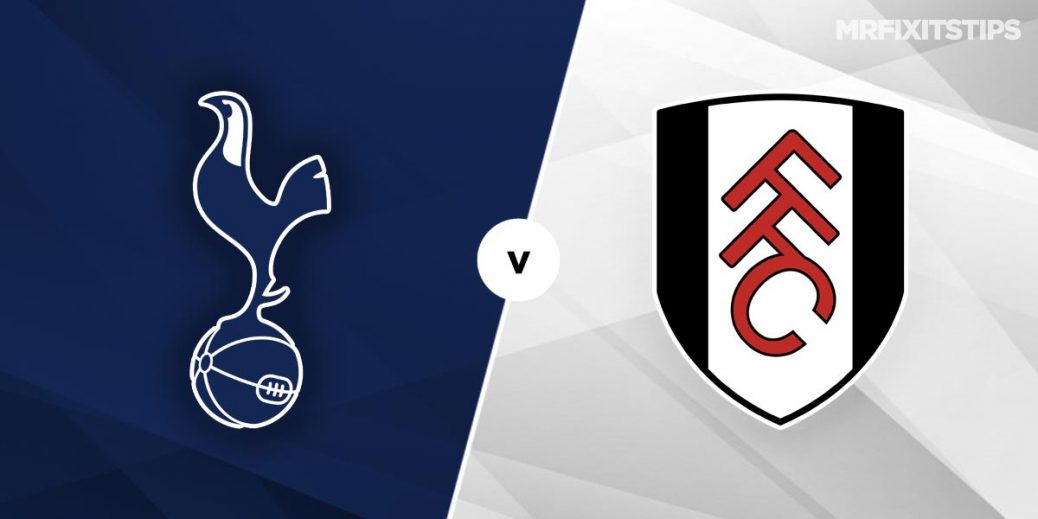 TOTTENHAM have notched up a trio of victories to get their season back on track and they will fancy their chances of making it four wins on the spin when they face Fulham on Wednesday night.

Spurs halted a four-game winless run in the Premier League by recording a 3-0 win over Leeds, on an afternoon where both of my recommended bets landed.

Jose Mourinho's men have since brushed aside Brentford to book a Carabao Cup Final berth and last time out the capital club made light work of minnows Marine in the FA Cup, a game where our man Kevin Mac backed another winner.

Scott Parker's side have finally found their feet in the Premier League and they will be looking to continue their upward curve when they head across the city this midweek.

The Cottagers have drawn each of their last four Premier League matches, the most recent of which was a stalemate against Southampton, in another game where my recommended bet delivered.

Tottenham are targeting back-to-back- Premier League wins for the first time since November and the hosts are red-hot favourites here at 4/11 with Bet 365.

Fulham have lost eight of their last nine matches against Tottenham and the bookies odds suggest that trend is set to continue with an away win an unfancied 15/2 with Bet 365, while the draw is also deemed unlikely at 4/1 with the same firm.

I successfully tipped up a Tottenham win and under five match goals in last week's League Cup semi-final and I'm going to take a similar approach on Wednesday night.

Eight of Spurs last 10 league matches have produced fewer than three goals and the under 2.5 goal play has copped in each of the Cottagers last five top-flight tussles.

With that in mind, I'm happy to back Tottenham to get back to winning ways this midweek in a match that features under five match strikes.

Taking this approach would have delivered profit in each of Tottenham's last six Premier League victories and I fully expect Spurs to put relegation-threatened Fulham to the sword.

It's also worth noting that the above-mentioned combination has clicked in six of Fulham's eight defeats to date, and that only adds to the appeal of siding with the same formula in North London on Wednesday night.

However, a Spurs success and under five goals looks slightly short to put up at a general 4/6 so I'll add in over zero Fulham cards to boost the price up to much more enticing 10/11 (Bet 365).

The Cottagers are currently the most ill-disciplined side in the division, not to mention referee Paul Tierney will take charge of this tussle and his 4.4 card per game average is the second-highest in the Premier League this season

I'll also take the 7/5 on offer with Bet 365 for Tottenham to be winning at half time and full time on Wednesday night.

Mourinho's men are fast starters, scoring nine of their 29 goals in the opening 15 minutes of matches this season, and it's also worth noting that the above-mentioned betting angle has banked in all four of Tottenham's top-flight triumphs on home turf this term.

This English Premier League match between Tottenham and Fulham will be played on Jan 13, 2021 and kick off at 20:15. Check below for our tipsters best Tottenham vs Fulham prediction. You may also visit our dedicated betting previews section for the most up to date previews.