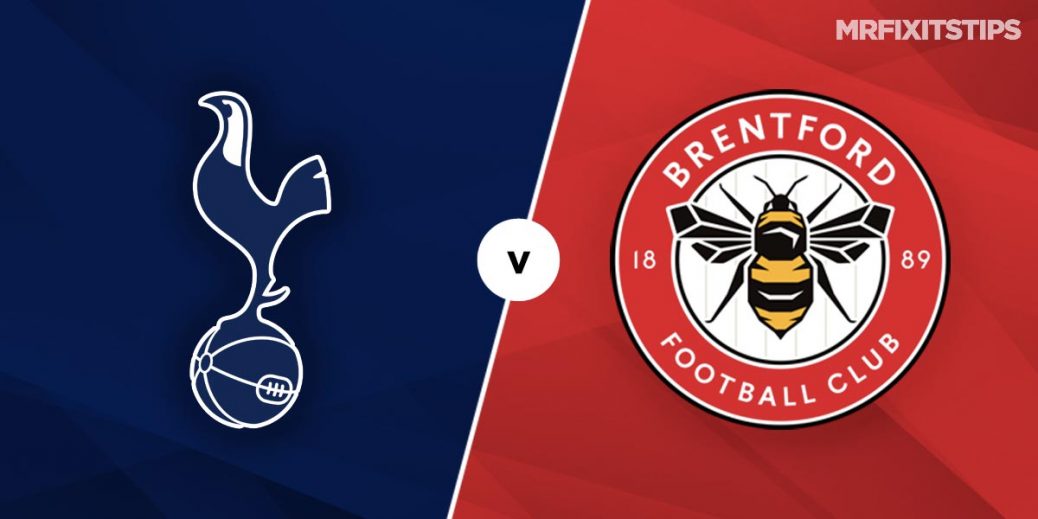 TOTTENHAM will be looking to take a significant step towards ending their 13-year trophy drought when they play host to Brentford in the EFL Cup semi-finals on Tuesday night.

Jose Mourinho has a great record in the League Cup and the self-proclaimed “Special One” will know that this competition represents a terrific opportunity to bring Spurs long wait for silverware to an end.

Last time out, the capital club ended a four-game winless streak with a comfortable 3-0 win over Leeds, on an afternoon where both of my recommended bets landed.

Mourinho and Co will be keen to build on that result by rubber-stamping a Carabao Cup final ticket when in-form Brentford come calling on Tuesday night.

The Bees have already stung Southampton, West Brom, Fulham and Newcastle in this season's League Cup, and they will make the short trip across the city in the midst of a 15-match unbeaten run in the English Championship.

Tottenham have won five of their last six EFL Cup ties on home turf and the hosts are red-hot favourites on Tuesday night at 1/2 with William Hill.

Brentford are unbeaten on the road since October but the Bees are big outsiders here at 6/1 with Bet 365, while a draw in normal time is an unfancied 7/2 with the same firm.

History shows that Jose Mourinho always takes this competition seriously and I suspect Spurs will have too much class for their second-tier opponents on Tuesday night.

The Portuguese will almost certainly field a strong line-up here with a view to giving his big hitters a breather for Sunday's FA Cup tie with minnows Marine.

However, backing Tottenham to win looks too short to put up so I'll combine a Spurs success with under 4.5 match goals, a 7/8 shot with Betway.

The above-mentioned combination has clicked in each of Spurs' last eight home matches and I'm happy to support the same formula on Tuesday night.

When digging slightly deeper it can seen that a play on Tottenham and under 4.5 goals would have delivered profit in 13 of the Londoners 16 victories across all all competitions this season.

With that in mind, coupled with Mourinho's pragmatism, siding with a Spurs win and under five match goals looks like a nice way of trying to squeeze some value out of a home success.

I'll also dip into the anytime goalscorer market and take the 11/10 on offer with Bet 365 for Son Heung-Min to get on the scoresheet.

The South Korean superstar scored his 100th goal for Spurs last Saturday and he looks slightly overpriced to add to his century of strikes when faced with English Championship opposition on Tuesday night.

This EFL Cup match between Tottenham and Brentford will be played on Jan 5, 2021 and kick off at 19:45. Check below for our tipsters best Tottenham vs Brentford prediction. You may also visit our dedicated betting previews section for the most up to date previews.