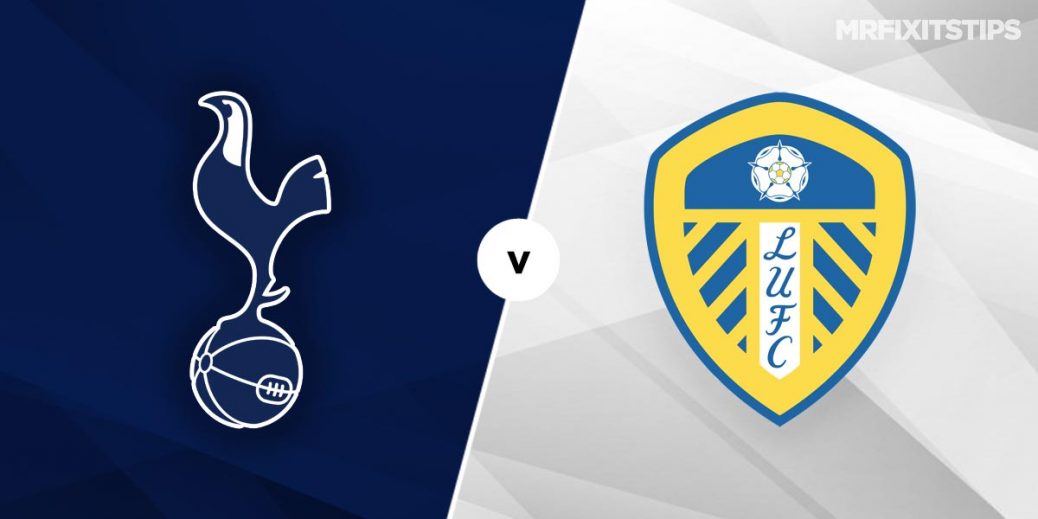 TOTTENHAM will be looking to get back to winning ways when they lock horns with Leeds on Saturday lunchtime.

Spurs were held to a 1-1 draw at Crystal Palace prior to defeats against Liverpool and Leicester, and last time out Jose Mourinho's side conceded a late equaliser at Wolves.

That setback at Molineux was not a performance to strengthen talk of title aspirations as Mourinho's men slid down to seventh place in the Premier League standings.

Consequently, Spurs will be seeking a much-needed shot in the arm when the Premier League's great entertainers Leeds United come to the capital this weekend.

The Whites go into this clash on the back of consecutive wins after edging past Burley at Elland Road before romping to a 5-0 win at relegation-threatened West Brom.

However, Marcleo Bielsa's men have also demonstrated that they can mix it with the division's heavyweights and they will fancy their chances of bloodying Tottenham's nose in North London on Saturday.

Tottenham are odds-on favourites at 4/5 with UniBet to bag their first Premier League win in five matches.

Leeds are the unfancied underdogs at 16/5 with William Hill, while a point apiece is priced up at 3/1 with Bet 365.

This encounter is certainly a clash of styles but Leeds will go toe-to-toe with Tottenham and that should set up a lively showdown at the Tottenham Hotspur Stadium.

True, Spurs' defensive improvement this season has been laudable, but forward-thinking Leeds have scored in all eight of their Premier League away matches this season.

However, the Whites don't have a particularly watertight defence and their cavalier approach could well be their undoing when they come up against the likes of Harry Kane and Son-Heung Min

With that in mind, I'll dip into the anytime goalscorer market and take the 4/5 on offer with Betfred for Harry Kane to get on the scoresheet on Saturday.

Leeds, for all their attacking brilliance, do boast the second-worst defensive record in the division and I suspect Kane and Co could put the Whites to the sword this weekend.

Kane has notched in three of his last six starts across all competitions and I reckon this fixture represents a good opportunity for the Tottenham talisman to add to his goal tally.

Whether or not Kane strikes remains to be seen but I suspect Tottenham could require two or more goals here if they are to get their faltering title bid back on track.

That train of thought could see value with the 13/10 on offer with Bet 365 for a Spurs win in a match that features over two goals, a betting angle that has banked profit in six of Leeds' seven top-flight defeats this term.

This English Premier League match between Tottenham and Leeds will be played on Jan 2, 2021 and kick off at 12:30. Check below for our tipsters best Tottenham vs Leeds prediction. You may also visit our dedicated betting previews section for the most up to date previews.