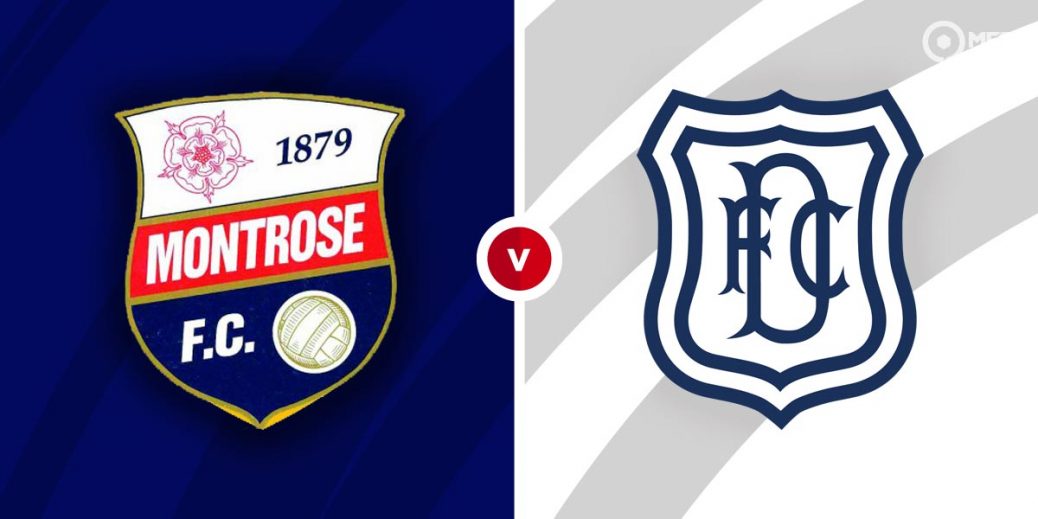 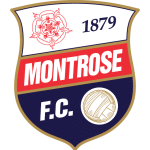 DUNDEE and Montrose were both great entertainers last term so it bodes well from an open game when they face off in the League Cup.

In the depths of winter you would have got pretty good odds on Dundee bouncing into the new campaign as a Premiership team.

Pressure was piling on rookie boss James McPake after a run of four games without a win in the Championship and plenty of people started to question whether he was out of his depth.

But the Dundee board stuck by their man and were rewarded handsomely as McPake guided his side to promotion via the play-offs, beating Kilmarnock in both legs of the final to bring up a few of my bets.

They have started the new campaign well, beating Brora Rangers 4-0 in the first League Cup match, but were inactive at the weekend as Ross County had to forfeit their clash in Dingwall.

Montrose also beat Brora in their opener but lost on penalties to Forfar at the weekend after a 0-0 stalemate. It was a big surprise to see the Stewart Petrie's men draw a blank as they were free-scoring in League One last term.

The Gable Endies claimed a shock play-off place against the odds but just came up short in their promotion push as they lost 3-1 at Morton after winning 2-1 at home (below).

Dundee are hot favourites and their best price is just 3/10 with SBK. Montrose are as big as 10/1 with William Hill while the stalemate pays 5/1 at Mansionbet.

These sides have only met twice in the last 30 years and both meetings came in the League Cup. Dundee won 3-0 at Dens in each of those games, with Leigh Griffiths scoring in the last meeting back in 2010.

The Dark Blues haven't played at Links Park in a competitive game since a 2-1 triumph in Division One back in 1992.

Paul McMullan ran riot in Dundee's last game, scoring twice and setting up the other two goals. The winger's confidence will be sky high going into this one and he's 6/4 with McBookie for anytime scorer.

Partick Thistle loanee Blair Lyons opened his Montrose account in the win over Brora and should get the nod to start again despite a weekend blank. He's 5/1 with McBookie to grab a goal against the Dark Blues.

Montrose scored three against Premiership Ross County in last season's League Cup and also netted when they lost in the Scottish Cup to Kilmarnock.

They should have a go against the Dark Blues so I fancy both teams to score at evens with McBookie while over 3.5 goals is 7/5 at Paddy Power. A Dundee win with over 2.5 goals is also decent for accas at 5/6 with McBookie.

There was a penalty in Montrose's opener and backing a spot-kick to be scored came up for me in the second leg of Dundee's play-off final victory. Paddy Power are offering 13/10 on a penalty being awarded in this one.

This Scottish League Cup match between Montrose and Dundee will be played on Jul 21, 2021 and kick off at 19:45. Check below for our tipsters best Montrose vs Dundee prediction. You may also visit our dedicated betting previews section for the most up to date previews.