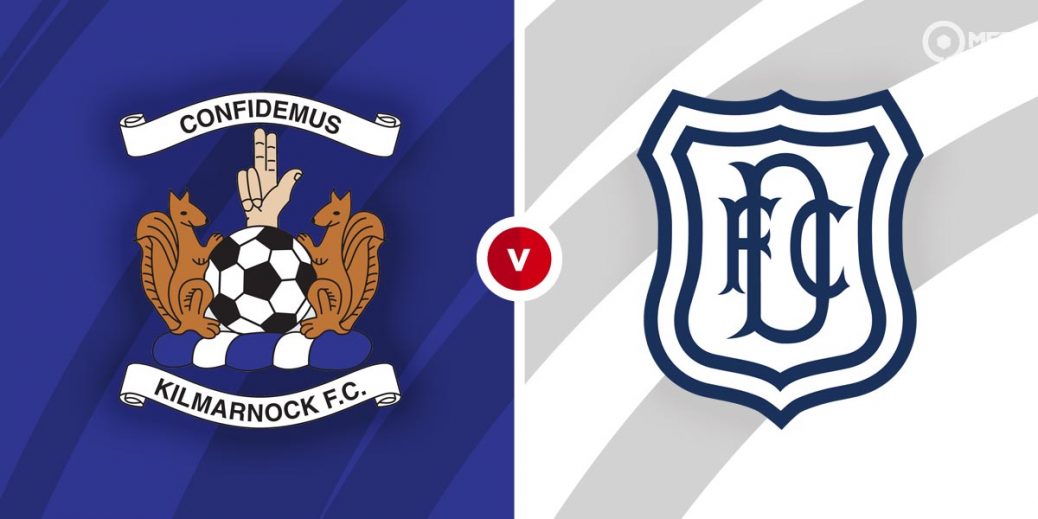 KILMARNOCK have been in the top flight since 1993 but that status is under serious threat as they trail Dundee 2-1 heading into the second leg of the play-off final.

When Killie were last in this perilous position five years ago, they saved their skins in style, crushing Falkirk 4-0 at Rugby Park after losing the first leg by a single goal.

Now they need to a similar comeback but there will have to be a vast improvement in performance from Tommy Wright's men after their terrible display at Dens.

A late Brandon Haunstrup goal gave Killie hope for the second leg but Dundee should have been out of sight before then as they totally dominated the game.

The Dark Blues will be confident of finishing the job in Ayrshire but Kilmarnock have been decent at home of late, going seven games without defeat at Rugby Park inside 90 minutes.

Four of those matches have ended in stalemates though and another here would be enough to send Dundee back to the Premiership.

Dundee are unbeaten in their last two games against Kilmarnock with that 2-1 play-off win (below) following a 2-2 draw at Dens in 2019. But Killie won three in a row before that as part of a five-match unbeaten run in this fixture.

Killie star Kyle Lafferty was starved of service at Dens but is just 5/6 with McBookie to score in the return. That's not great value so try Mitch Pinnock instead at 9/2 with TonyBet after he netted twice against Hamilton on the final day of the regular season.

Charlie Adam (below) has been rolling back the years in the play-offs with virtuoso displays against Raith and Killie. The former Scotland midfielder is 16/5 at TonyBet to add to his first-leg goal.

I tipped goals in the first leg and it paid off with BTTS and over 2.5 goals landing. This match should be open again with Killie's last six home games producing a staggering total of 22 goals and both teams scoring in five of those matches.

If Killie net first it would set the stage for a cracker and SkyBet are offering 8/11 on them breaking the deadlock, which could be an option for accas.

It should be a fiery game with so much at stake but the bookies have yet to price up the card markets. They are offering prices on a penalty being scored though, with Paddy Power pricing a spot-kick goal for either side at 13/5.

This Scottish Premiership match between Kilmarnock and Dundee will be played on May 24, 2021 and kick off at 19:45. Check below for our tipsters best Kilmarnock vs Dundee prediction. You may also visit our dedicated betting previews section for the most up to date previews.