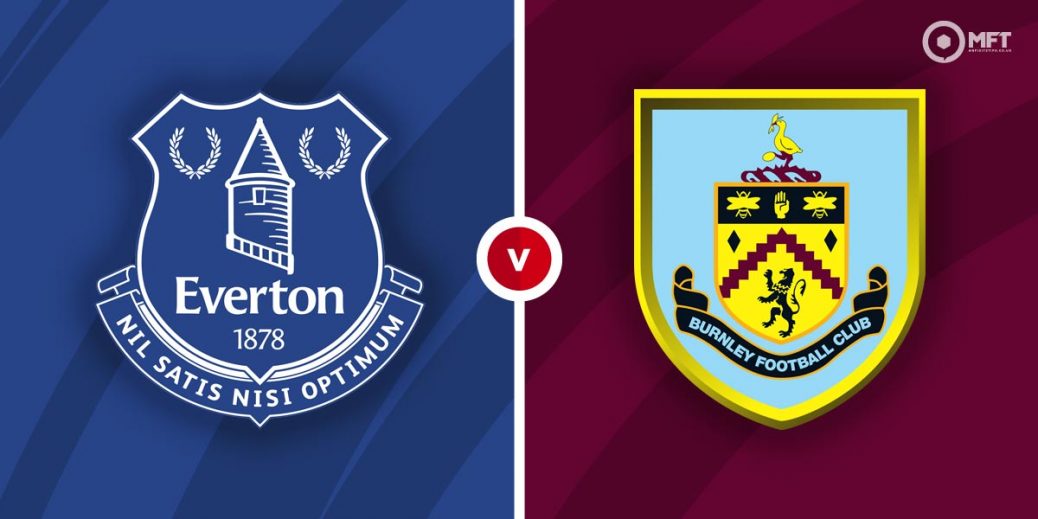 EVERTON head into this Premier League clash with Burnley looking to banish the dismal home form that could end up costing them a top-four place.

The Toffees have claimed just one win from their last six league games at Goodison but their excellent form on the road has kept them in the chase for a Champions League slot.

The 2-0 loss at Stamford Bridge last week was Everton's first away defeat since November and it left them four points behind Chelsea, albeit having played a game fewer.

So it's vital Carlo Ancelotti's men bounce back with a win over Burnley then show more consistency at Goodison heading down the home straight.

But Burnley will prove a tough nut to crack as they scrap for points in a bid to avoid being dragged into the relegation scrap.

The Clarets have gone five games without a win in the league but four of those matches ended in draws, summing up how difficult it is to beat a Sean Dyche side.

Despite their poor form, Everton are odds-on favourites here at a best 13/14 with SBK. Burnley are as big as 19/5 with the same firm, who price the draw at 13/5.

Everton have just edged the head to head in recent seasons, with the last 10 meetings producing four Burnley wins, five Toffees victories and one stalemate.

That draw came when these sides met at Turf Moor earlier this season (below) while the last Goodison clash ended in a 1-0 Everton win.

Dominic Calvert-Lewin has netted in his last two games against Burnley so he will fancy his chances of ending a four-match scoring drought. The Everton striker is 13/10 with Bet365 for anytime scorer.

I flagged Chris Wood up as a goal threat for Burnley against Arsenal at the weekend but didn't anticipate him being gifted a goal by a Granit Xhaka howler. The big Kiwi is probably their best shout for a goal here and is 12/5 with TonyBet to score.

This fixture hasn't been delivering a lot of goals, with the last four meetings all seeing under 2.5 goals. That bet came up for me in Everton's game against Chelsea and I will revisit it here at 5/6 with SportNation, which is decent for accumulators.

There hasn't been a single booking in the last two games between these sides so it could pay to back under 2.5 cards at 5/6 with Bet365, which again is good for accas.

TonyBet are offering 6/5 on Everton scoring the first goal in the first half and that is another option worth considering.

This English Premier League match between Everton and Burnley will be played on Mar 13, 2021 and kick off at 17:30. Check below for our tipsters best Everton vs Burnley prediction. You may also visit our dedicated betting previews section for the most up to date previews.