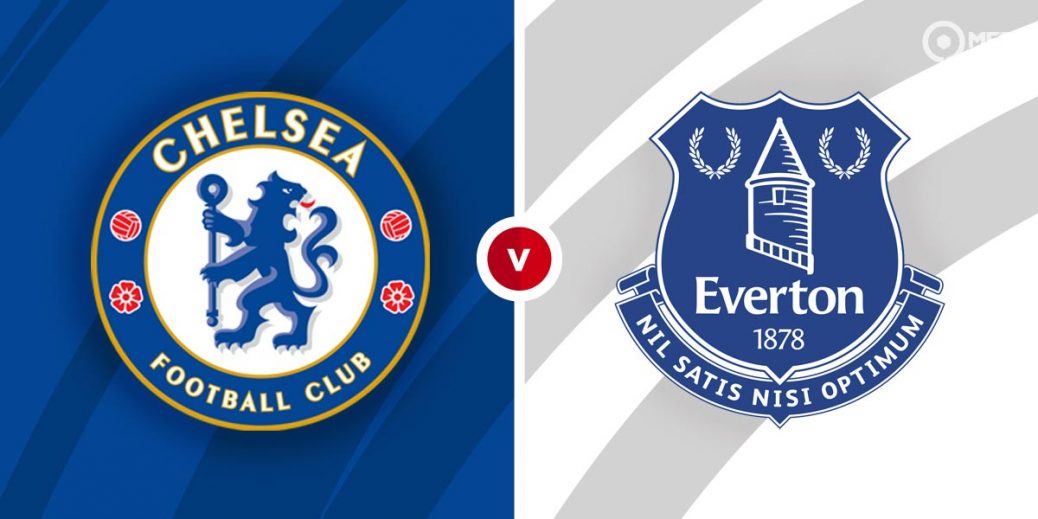 THOMAS TUCHEL has made a hugely impressive start at Chelsea and will look to keep his unbeaten run going when Everton come calling for an intriguing Premier League clash.

The German has turned the Blues into a mean machine since replacing Frank Lampard, winning seven of his 10 games in charge and conceding just two goals.

The latest clean sheet helped them win 1-0 at Anfield in midweek, with only a lack of cards stopping our man Slips Tips from claiming another winning bet.

Chelsea may not be thrilling to watch under Tuchel, helping me cash in with a snorefest against Manchester United, but they are getting results and this clash with Everton is another tough test.

The Toffees are just a point behind Tuchel's side, having played a game fewer, so if they can win here it would be massive to their own aspirations of claiming a Champions League spot.

It's now three wins in a row for Carlo Ancelotti's men without conceding and they won't be overawed by the prospect of taking on the in-form Blues.

I'm surprised to see Everton as big as 5/1 with Paddy Power and some punters will fancy a nibble at that price. Chelsea offer little value at a best 3/5 with Novibet while the stalemate pays 33/10 at SBK. Another Blues win to nil is priced 71/50 at SportingIndex.

Everton have held the edge in this fixture of late, losing just one of the last six meetings and winning three of the last four. But that defeat did come on their last visit to Stamford Bridge, with Chelsea romping to a 4-0 win last term (below).

Tuchel (below) has been rotating his forwards so I'm steering clear of them in the scorer markets. But Mason Mount is becoming a midfield mainstay and has three goals from his last six games. He's 10/3 with Betfred to add to that tally here.

Richarlison looks back to his best for Everton and the Brazilian is overpriced at 17/4 with Unibet to score his seventh goal in seven games.

With both defences in good form I'd be surprised if we saw a lot of goals. Under 2.5 strikes is a decent 17/20 with TonyBet, which is a great option for accumulators, while betting against both teams to score is a bit shorter at 7/10.

Everton haven't been winning many of corners of late, accumulating just nine across their last four games. Chelsea have also won just five corners in their last two games so I'm going for under 9.5 match corners here at 11/10 with TonyBet.

Both sides have been keeping it clean of late, collecting very few bookings, so I'm going for under 2.5 cards at 5/4 with Bet365.

This English Premier League match between Chelsea and Everton will be played on Mar 8, 2021 and kick off at 18:00. Check below for our tipsters best Chelsea vs Everton prediction. You may also visit our dedicated betting previews section for the most up to date previews.