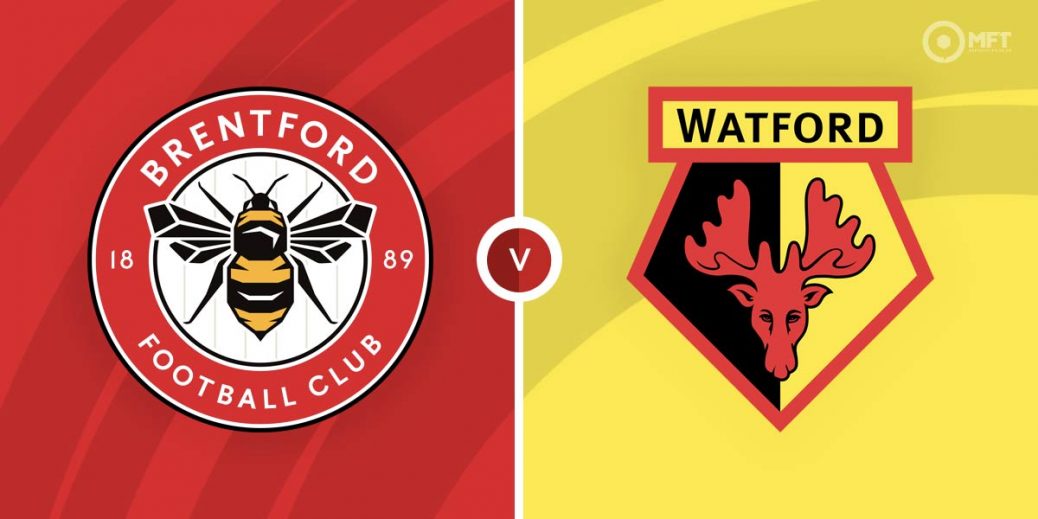 BRENTFORD will be bidding to make it back-to-back Premier League home wins for the first time this season when they face Watford on Friday night.

Thomas Frank's team have proved more than capable of holding their own in the top-flight after achieving promotion from the Championship earlier this year.

After a brief wobble, the Bees bagged their first league win at their Brentford Community Stadium base since the opening weekend of the season with a hard-fought 1-0 win over Everton a fortnight ago.

Brentford had been on the verge of landing an away win over Leeds in their last outing, only for the Whites to grab a last-gasp equaliser, in a game which brought up my both teams to score selection.

Watford, meanwhile, have gone from one extreme to the other since Claudio Ranieri became the latest manager to take the reins at Vicarage Road.

After being comfortably dispatched 3-1 by league leaders Man City last weekend, on an evening where my recommended Bet Builder banked, the Hornets find themselves hovering just one place and three points above the relegation zone.

A victory for Brentford will send them into the top-half of the table – at least temporarily – and the home team are 8/7 (SBK) favourites to bank all three points on Friday night.

Watford have tasted defeat in 11 of their last 13 top-flight road trips and the bookies odds suggest that travel sickness could be set to continue, with an away win trading at 11/4 (SBK) while a point apiece has been priced up at 5/2 (SBK).

It's difficult to be tempted about either team here so I'm going to steer clear of the outright betting and instead combine over zero Brentford goals, over two Brentford corners and each team to receive a card at 4/5 with Bet 365.

The newly-promoted Bees have made the net bugle in 11 of their opening 15 Premier League fixtures, notching up two or more strikes in six matches from that sample.

It's also worth noting that Thomas Franks' troops have struck in six of their seven home games this term and they could repeat the trick against a Watford backline that is not exactly renowned for being watertight.

Clean sheets remain an issue for Ranieri's ropey rearguard, with the Hornets failing to record a solitary shutout in 15 attempts since earning promotion back to the big time.

With that in mind, I'll happily back Brentford to score here, but I'll also back the home side to hit a minimum of three corners during this televised tussle – something the capital club have managed in each of their last four home games.

Given that both sides are averaging in the region of two yellow cards per-game this season, I'll complete the combination with each team to receive a card in what should be a closely-fought contest under the West London lights.

What's more, the above-mentioned Bet Builder has banked in each of the Bees' last three home games and that only adds to the appeal of supporting the same 4/5 (Bet 365) formula on Friday night.

However, Brentford themselves have found clean sheets hard to come by this season, with the Londoners landing just four shutouts in 15 attempts.

In fact, both teams to score backers would have been rewarded in seven of the hosts' last 10 league games, so the same wager could also be worth considering on Friday night at 4/5 (SBK).

This English Premier League match between Brentford and Watford will be played on Dec 10, 2021 and kick off at 20:00. Check below for our tipsters best Brentford vs Watford prediction. You may also visit our dedicated betting previews section for the most up to date previews.