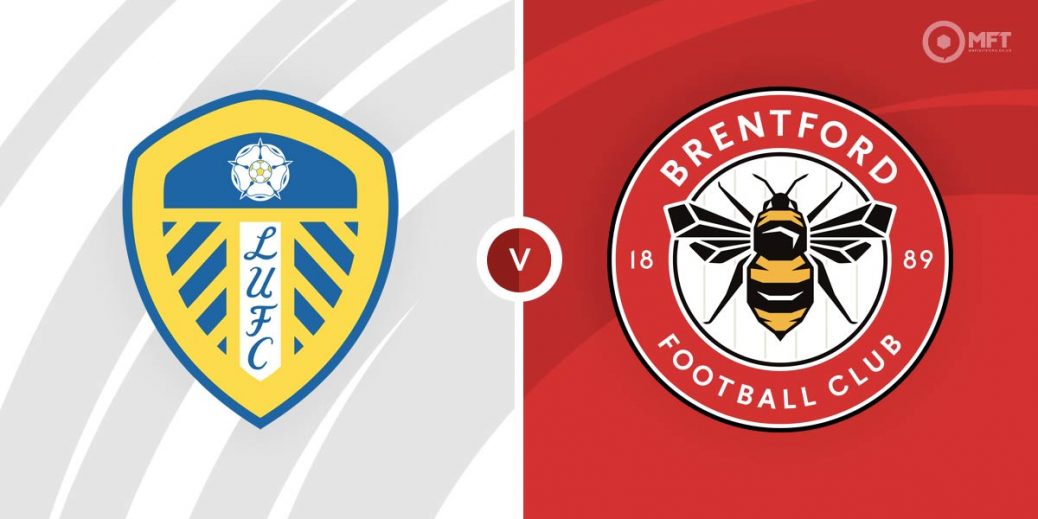 LEEDS will be looking to make it back-to-back wins in the Premier League for the first time this season when they welcome Brentford to Elland Road on Sunday.

Marcelo Bielsa's side lit up the Premier League last season but they have yet to hit the lofty heights that led to a top-half finish last term.

Having said that, the Whites bagged a last-gasp 1-0 win over Crystal Palace last time out to move five points clear of the relegation zone.

Leeds boss Bielsa will hope that midweek victory acts as a foundation for further improvement when Brentford come to town.

Thomas Frank's team have proved more than capable of holding their own in the top-flight after achieving promotion from the Championship earlier this year.

That said, the Bees have won just one of their last seven Premier League matches and take the trip north off the back of a 2-0 loss at Tottenham on Thursday night.

Leeds, who have avoided defeat in five of their last six Premier League matches, enter this contest as 66/67 favourites with SBK.

Brentford, who are winless in each of their last five visits to this venue, are the 56/19 (SBK) outsiders while a point apiece has been priced up at 13/5 (SBK) with the same firm.

There isn't a huge amount of appeal in the 1×2 market here but backing both teams to score looks like a nice alternative at 5/6 with SBK.

Five of Leeds' seven Premier League games at Elland Road this season have featured two or more goals, with five of the seven sides to visit West Yorkshire so far getting on the scoresheet.

What's more, BTTS has banked in nine of the Whites' 14 top-flight tussles this term, a sample that includes four of Leeds' last six league games.

Sure, the hosts have posted successive clean sheets ahead of this clash, but Marcelo Bielsa's boys continue to give opposition defences a chance, while newly-promoted Brentford have scored in 10 of their first 14 Premier League matches of the season.

That said, Thomas Frank's side have also found clean sheets hard to come by this season, with the capital club posting just four shutouts in 14 attempts to date.

In fact, both teams to score backers would have been rewarded in six of the Bees' last nine league games, so the same wager seems like a sensible approach to consider at 5/6 with SBK on Sunday.

I'll also jump into the player market and have a speculative punt on the 6/1 (UniBet) for Brentford defender Ethan Pinnock to pick up a card during this dust-up.

Granted, Pinnock has yet to be booked this season, but he tends to operate on the left-hand side of the Bees' back-three so he could have to cover Leeds livewire Raphinha and that makes the 6/1 (UniBet) worth a small interest.

This English Premier League match between Leeds and Brentford will be played on Dec 5, 2021 and kick off at 14:00. Check below for our tipsters best Leeds vs Brentford prediction. You may also visit our dedicated betting previews section for the most up to date previews.