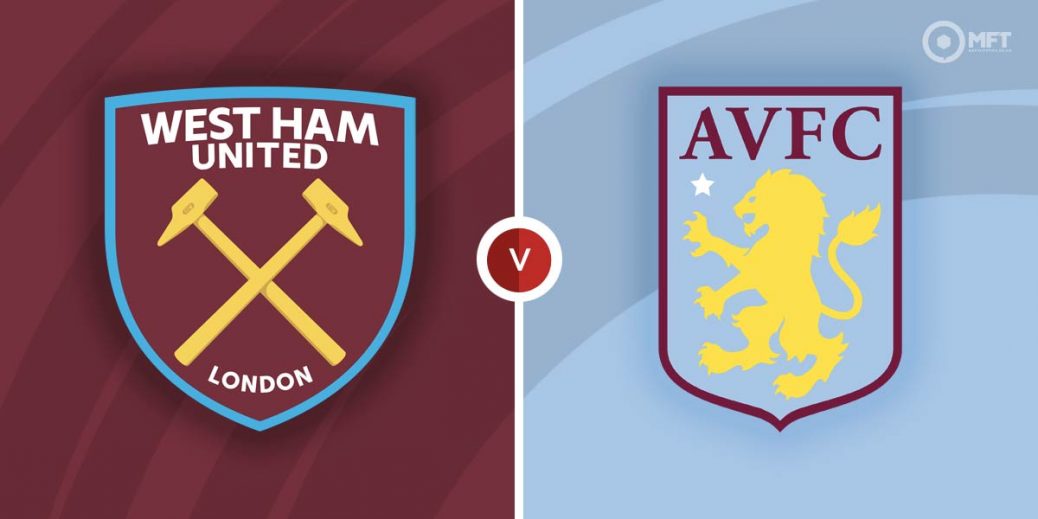 WEST HAM UNITED will be looking to get their Premier League top-four challenge back on track when they welcome Aston Villa to the London Stadium on Sunday afternoon.

The Hammers are having a bit of a wobble in the race for Champions League qualification, with the capital club collecting maximum points from just two of their last six top-flight fixtures.

That being said, their most recent league loss was a spirited 1-0 defeat at Liverpool last weekend, on an evening where both of my recommended bets landed.

After slumping to a 1-0 defeat at Sevilla in the Europa League on Thursday evening, David Moyes' side will turn their attention back to breathing life into their bid for a much-coveted top-four berth when Aston Villa come to town.

As for Aston Villa, they will be riding a crest of a wave after making light work of Leeds in a 3-0 victory at Elland Road on Thursday night, in a game which brought up my suggested Bet Builder.

That means Steven Gerrard's side have claimed three Premier League victories on the bounce for the first time this season, a sequence that has propelled them into the top half of the standings.

West Ham, who are unbeaten in four of their last five Premier League home games, head into this game as 11/9 (SBK) favourites.

Aston Villa slumped to defeat in the reverse fixture and the bookies' odds suggest they could suffer a similar fate this weekend, with an away win trading at 27/11 (SBK) while a share of the spoils has been chalked up at 40/17 (SBK).

West Ham are worthy favourites here but they are unlikely to have things all their own way so I'm going to head to William Hill's Build Your Odds feature and combine over zero Aston Villa goals and Aston Villa with a + 1 start on the handicap at 4/5.

As already alluded to, Aston Villa have hit a rich vein of form at the moment and they certainly have the firepower to trouble a West Ham backline which has not exactly been reliable this season.

Sure, David Moyes' men are having another season to remember, but clean sheets remain an issue, with the Hammers shutting out their opponents in just seven of their 28 top-flight tussles to date.

Therefore, in-form Villa, who have hit the back of the net in 22 of their 27  league games this term, should have the tools to cause the hosts a few problems.

What's more, the capital club failed to add to their ranks in January and that seems like an ever-growing concern given their European commitments and thin squad.

With all this in mind, coupled with the fact the aforementioned Bet Builder would have paid out in each of Aston Villa's last three league games, supporting the same formula seems like a sensible solution in East London on Sunday.

With neither defence watertight and each side capable in attack, backing both teams to score also looks worthy of some interest at 11/14 with SBK.

Overall, both teams have obliged in 10/14  (71%) West Ham's Premier League this term, yet the odds imply a 56% chance of the same wager delivering profit at the London Stadium this weekend.

This English Premier League match between West Ham United and Aston Villa will be played on Mar 13, 2022 and kick off at 14:00. Check below for our tipsters best West Ham United vs Aston Villa prediction. You may also visit our dedicated betting previews section for the most up to date previews.