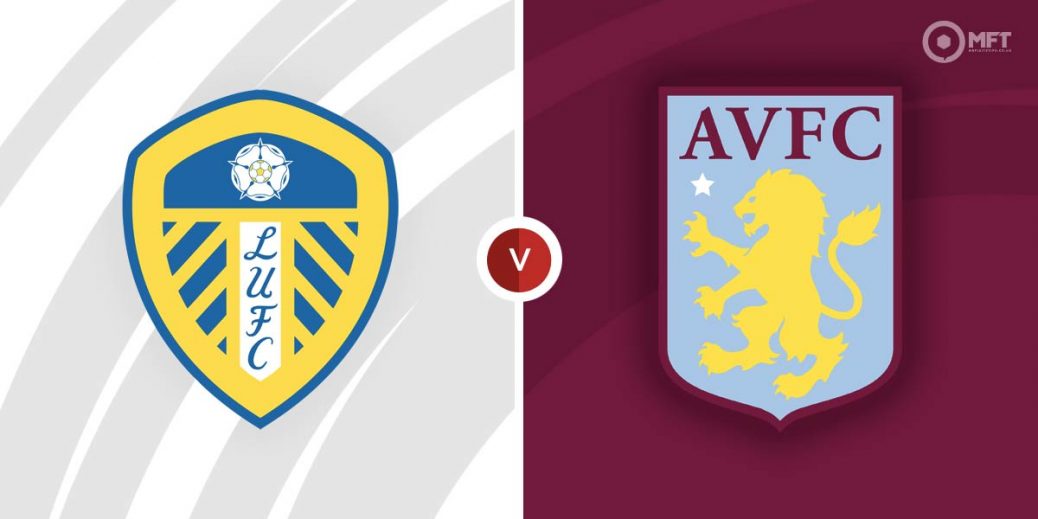 LEEDS UNITED will be looking to put the brakes on their nosedive down the Premier League table when they entertain Aston Villa at Elland Road on Thursday night.

The Americans first game as Leeds boss ended in a 1-0 loss at Leicester at the weekend, on an afternoon where one of my selections copped at the King Power.

That means the Yorkshire outfit have slumped to defeat in each of their last five top-flight fixtures and the club are running out of fixtures in order to fight for their survival, as they sit 16th, just two points ahead of 18th-placed Burnley.

Aston Villa, on the other hand, will head into this contest in high spirits following a resounding 4-0 victory over Southampton at Villa Park on Saturday.

These two sides played out a pulsating 3-3 draw in last month's reverse fixture and the same outcome here can be backed at 45/17 (SBK) while Leeds enter this Elland Road encounter as 32/19 (SBK) outsiders.

Aston Villa, who are targeting three Premier League wins on the spin for the first time this season, arrive in Yorkshire as 6/4 (SBK) favourites.

The visitors will have their backers at the aforementioned price but combining Aston Villa double chance, Aston Villa to score and each team to receive a card will bring about an enticing even-money (Bet 365) Bet Builder.

Steven Gerrard has some excellent attacking players at his disposal and his team have the technical tools to create opportunities against a Leeds side who are leaking goals at an alarming rate.

Aston Villa have hit the back of the net in 21 of their 26  league games this term and they should get in on the act against a Whites side that have earned the unenviable tag as the leakiest defence in the division.

The hosts have failed to shutout their opponents in 24 of their 27 top-flight outings this term to date, shipping at least one strike in each of their last 13 games, so I'm more than happy to back in-form Villa to notch and to avoid defeat on Wednesday night.

With a keenly-contested affair anticipated, I'll round off the Bet Builder by backing both teams to collect at least one booking.

Leeds are averaging a league-high 2.81 cards per-game this season, while Aston Villa are not too far behind with their tally of 2.23 per 90, not to mention both teams have gone into the book in each of Villa's last 13 Premier League games.

I'll also head to the anytime goalscorer market and have a speculative punt on Aston Villa defender Tyrone Mings get on the scoresheet at 16/1 (William Hill).

Leeds' set-piece leakage continues to rear its head and Villa skipper Mings looks like a prime candidate to capitalise on that aerial vulnerability at Elland Road on Thursday night.

This English Premier League match between Leeds United and Aston Villa will be played on Mar 10, 2022 and kick off at 19:45. Check below for our tipsters best Leeds United vs Aston Villa prediction. You may also visit our dedicated betting previews section for the most up to date previews.