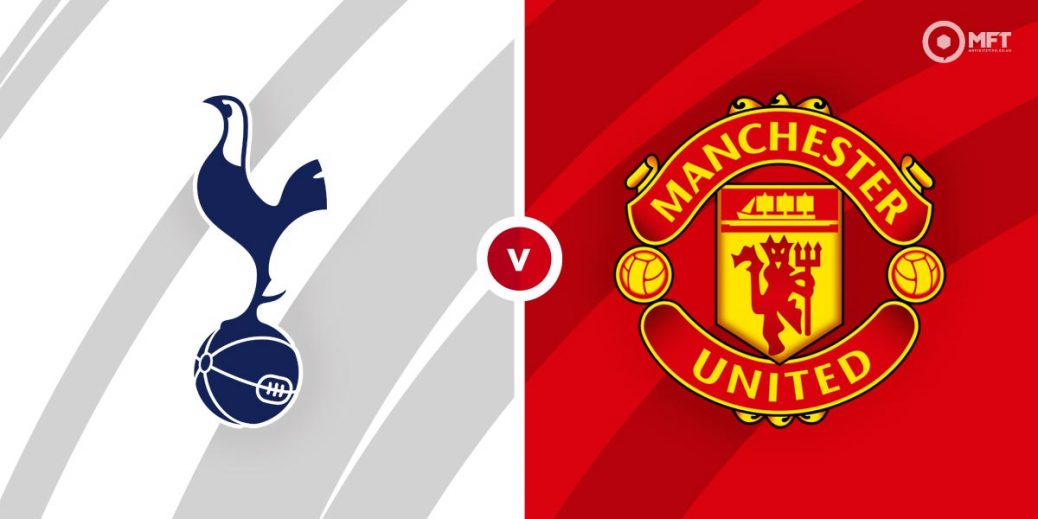 TOTTENHAM will be looking to breathe some much-needed life into their Premier League top-four bid when they play host to Manchester United on Sunday.

Spurs' season has been plagued with inconsistency and Jose Mourinho's side suffered a fresh setback when they were held to a 2-2 draw at Newcastle last weekend.

That St James' Park stalemate means that the north Londoners have now won just one of their last four matches and it also prompted Spurs boss Mourinho to lay the blame solely at the door of his players  during his post-match interview.

The Portuguese will be hoping those controversial comments will help inspire a response from his team when Manchester United come to town this weekend.

Ole Gunnar Solskjaer's side tightened their grip on second-place in the Premier League table with a hard-fought 2-1 win over Brighton at Old Trafford last Sunday.

The Red Devils followed that up with a 2-0 win over Granada in the Europa League on Thursday, on a night where my recommended Bet Builder banked.

Tottenham have won each of their last three Premier League home matches and a home win here is trading at 9/5 with TonyBet, with the draw priced up at 12/5 with the same firm

Manchester United have avoided defeat in each of their last 22 Premier League away matches and a Red Devils road success on Sunday can be backed at 31/20 with UniBet.

This looks like a tricky fixture to tackle from an outright betting perspective so I'm going to swerve the match result market and instead head to Bet 365's Bet Builder feature.

If we combine over zero Tottenham goals and each team to receive over zero cards we will be presented with an eye-catching 10/11 play.

Tottenham are enduring a turbulent season but they have made the net bulge in 11 of their last 13 home matches in the league, not to mention they have notched up at least one strike in each of their last seven top-flight tussles.

Indeed, Ole Gunnar Solskjaer has demonstrated on several occasions that he has a knack for formulating a plan to thwart the heavyweights of the division, but given the firepower that Mourinho has at his disposal, I'm happy to take a chance on a Spurs goal on Sunday.

In order to boost up the price, I'll also back each team to see at least one card in what should be a closely-fought and competitive contest.

Tottenham are averaging 1.53 cards per game on average, while United's tally sits at 1.67, but it's also worth noting that each respective side have seen at least one card in each of their last three Premier League fixtures.

Chris Kavanagh will officiate this capital clash and whilst his 2.94 card per game average is fairly run-of-the-mill by Premier League standards, the Manchester-born whistler has flashed three or more cards in five of his last seven top-flight outings.

That train of thought could see value lie with the 5/6 on offer with Bet 365 for Tottenham to receive over one card during this contest – a bet that would have banked profit in each of Tottenham's last four Premier League matches.

This English Premier League match between Tottenham and Manchester United will be played on Apr 11, 2021 and kick off at 16:30. Check below for our tipsters best Tottenham vs Manchester United prediction. You may also visit our dedicated betting previews section for the most up to date previews.