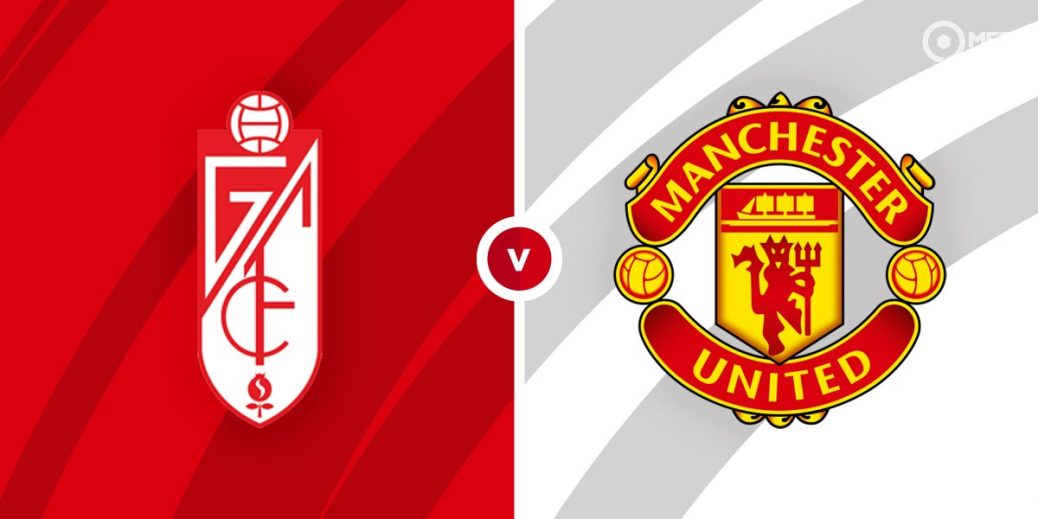 MANNCHETSER UNITED resume their quest for Europa League glory when they take on Granada in the first-leg of their quarter-final tie on Thursday night.

The Red Devils made light work of Real Sociedad in the Europa League round of 32 before overcoming AC Milan 2-1 on aggregate in the last 16.

As such, the Old Trafford outfit are the bookies favourites to lift the Europa League trophy, and Ole Gunnar Solskjaer will know that this competition represents a terrific opportunity for him to finally deliver some silverware as the Man United manager.

The Manchester giants warmed up for this clash with a hard-fought 2-1 win over Brighton, on a night where our man Kevin Mac delivered a profitable match preview.

Granada, meanwhile, have been among the Europa League‘s surprise packages this season, with Diego Martinez's men claiming the scalp of Napoli on route to the quarter-final stages.

However, it looks like the wheels could be coming off their season – Granada have lost their last three matches, one of which was against Europa League minnows Molde in the round of 16.

Granada have won three of their last four Europa League home matches but the hosts are the unfancied underdogs here at 5/1 with William Hill, with the draw priced up at 3/1 with Betfred.

Manchester United have avoided defeat in 25 of their last 27 Europa League matches and the Red Devils are heavily fancied here at 4/7 with Bet 365.

Man United look a bit short to side with here at 4/7 but I'll boost that up to 5/6 (Bet 365) by throwing under five match goals into the equation.

The above-mentioned combination has clicked in each of United's two Europa League road trips this term, not to mention the Red Devils have lost just one of their last 13 away matches in all competitions.

Granada, on the other hand, are in the midst of a three-match losing streak and it's also worth noting that the Spaniards have won only two of their last six Europa League assignments.

What's more, each of Granada's last five defeats have all generated less than five strikes, while United have conceded just one goal across their four Europa League matches this season.

With that in mind, coupled with the Red Devils superior quality, I'm more than happy to side with a Man United win in a match that features under five goals.

I'll also dip into the player props market and take the 10/11 on offer with PaddyPower for Manchester United midfielder Bruno Fernandes to have one or more shots on target from outside the box.

Fernandes has hit the target 42 times in the Premier League this season – the joint-highest tally in the division – and given that Portuguese playmaker regularly produces moments of brilliance from distance, I reckon one shot on target from outside the box here represents a bit of value at 10/11 with PaddyPower.

This UEFA Europa League match between Granada and Manchester United will be played on Apr 8, 2021 and kick off at 20:00. Check below for our tipsters best Granada vs Manchester United prediction. You may also visit our dedicated betting previews section for the most up to date previews.