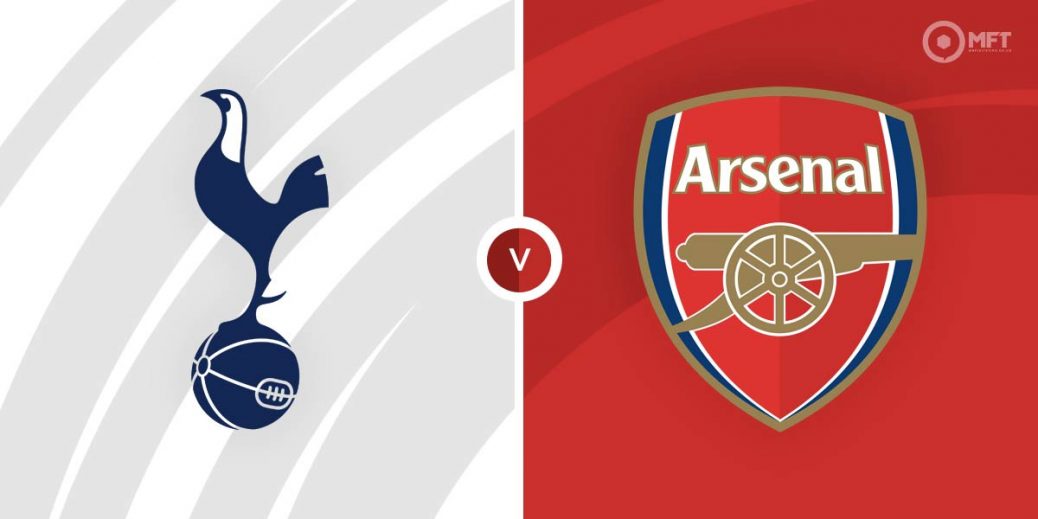 YOU would have got pretty long odds on Tottenham and Arsenal being in the reckoning for a top-four finish when both sides were languishing in mid-table earlier in the Premier League campaign.

But they head into this crunch North London derby with Champions League hopes very much alive after turning their seasons around.

Replacing Nuno Espirito Santo with Antonio Conte has done the trick for Spurs and they head across London on the back of an eight-game unbeaten run in the league.

But morale has taken a bit of a hit with defeats to Chelsea in both legs of the League Cup semi-final, with those games underlining how much work Conte still has to do to turn Tottenham into contenders.

I fancied Spurs to score in midweek but three VAR calls went against them as they drew a second successive blank against the Blues, although a late run of corners at least salvaged one of my bets.

Now they face another London rival and it's a big game for Arsenal as they bid to recover from their own cup blues to get back on track.

A five-game winning run ended with an unlucky 2-1 defeat to Manchester City in their last league outing but the Gunners followed that up with a dismal FA Cup exit to Nottingham Forest.

They bounced back by showing great character to shut out Liverpool after an early red card in the first leg of their League Cup semi, with the Reds busting my coupon after I had tipped them to win.

But chasing the ball for pretty much 90 minutes may have taken a toll and Arsenal have had a day less to recover than Spurs ahead of this critical derby.

It's a tough one to call and that's reflected in the odds with Spurs 17/12 at SBK, Arsenal 9/4 with the same firm and the stalemate paying 12/5 at BoyleSports.

It has been honours even in this derby of late, with the last 10 meetings producing four Arsenal wins, four Tottenham victories and two draws.

But the Gunners have held the edge in the last two meetings, winning 2-1 at the Emirates last season then following it up with a 3-1 win at home back in September (below).

Harry Kane is getting back to his best for Tottenham and only a marginal offside call stopped him from adding another to his tally in midweek against Chelsea. The England striker is 7/5 at Coral for anytime scorer and that looks good value.

Bukayo Saka has become a big goal threat for the Gunners and if he nets here it would take him into double figures for club and country this season. The young winger is 43/10 with SBK for a goal while McBookie make him 19/4 for an assist.

The North London derby has been a good watch in recent seasons, with four of the last five meetings producing over 2.5 goals. That bet pays 19/20 with SBK here while BTTS is shorter at a best 13/17 with the same firm.

I was surprised to see not a single card flashed in midweek when Spurs faced Chelsea as that can often be a fiery fixture. But with so much at stake in this derby it could be worth dipping into the card markets.

Granit Xhaka delivered when I tipped him for a card against Manchester City but he misses out here after a midweek red against Liverpool. Albert Sambi Lokonga looks set to deputise and is 14/5 at BetVictor to be carded while Spurs defender Emerson Royal is 5/2 with Unibet to pick up his fourth card of the season.

This English Premier League match between Tottenham Hotspur and Arsenal will be played on Jan 16, 2022 and kick off at 16:30. Check below for our tipsters best Tottenham Hotspur vs Arsenal prediction. You may also visit our dedicated betting previews section for the most up to date previews.