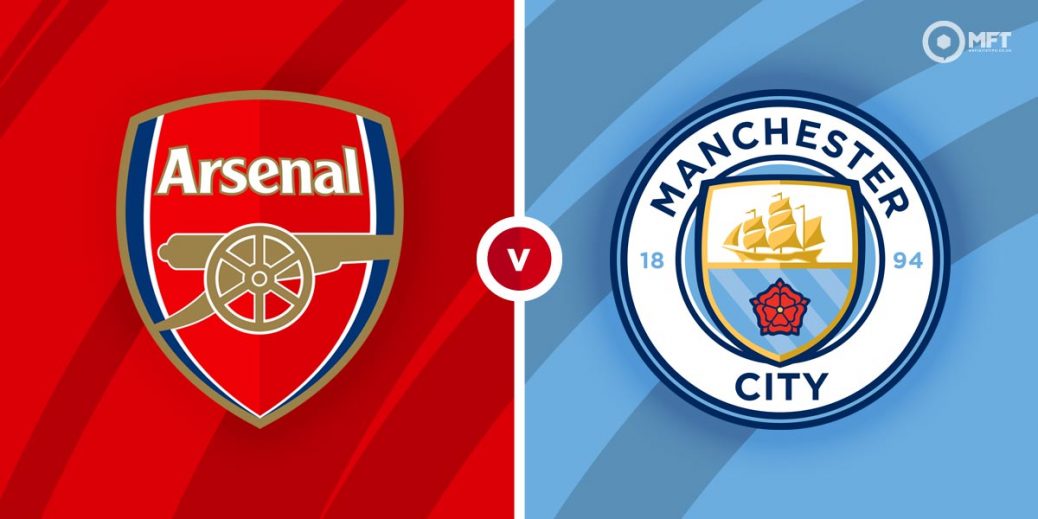 IT has been a merry Christmas for Manchester City and they head into this clash with Arsenal with many pundits claiming the Premier League title is in the bag already.

City moved eight points clear at the top on Wednesday with a 1-0 win at Brentford after Chelsea and Liverpool had both dropped points.

Now they have the chance to press home that advantage with their title rivals facing off at Stamford Bridge just 24 hours after City's trip to the Emirates.

Brentford limited Pep Guardiola's free-scoring side to just one goal, frustrating our man Tolu after he had banked on more thrills.

But it was still another victory as the champions made it 10 Premier League wins in a row and it's hard to see who will be able to stop them.

This trip to Arsenal is a potential banana skin, though, with the Gunners also in fine form after winning their last five games in all competitions.

There was talk of Mikel Arteta being sacked when his side lost 5-0 at the Emirates in August to begin the league campaign with three successive defeats.

But the Spaniard has turned things around and they head into this clash sitting proudly in the top four with an exciting young team.

Arsenal look a bit overpriced at 11/2 with SportNation given they have won five in a row. Even the draw is as big as 19/5 at SBK while City's best price is a measly 5/9 with  the same firm.

Arsenal beat City in the FA Cup semi-final en route to silverware success in 2020 but they have a dismal record in recent Premier League clashes.

That 5-0 triumph at the Etihad (below) earlier this season made it nine league wins in a row for City since a 2-2 draw at the Emirates in 2017.

It's no surprise that City's return to top form has coincided with Kevin De Bruyne's comeback from injury. The Belgian makes Guardiola's side tick and is a tempting 11/5 with Paddy Power for anytime scorer here. De Bruyne (below) is usually more reliable for assists and McBookie price him at 7/5 to set one up.

I've been impressed with Gabriel Martinelli in Arsenal's festive fixtures and cashed in by backing him to score against Leeds. The Brazilian has three goals in his last four games and is 7/2 with Unibet for anytime scorer.

City have shut Arsenal out in five of their last seven meetings but the Gunners look a different proposition now. I can see them scoring here but BTTS pays just 7/10 at SBK which is probably only worth it for accas.

Granit Xhaka has picked up a yellow and a red in his last two games against City and that makes him a good candidate for a card at 9/5 with BetVictor. McBookie also price the Gunners at 6/5 to pick up the most bookings and that could be worth a punt too.

This English Premier League match between Arsenal and Manchester City will be played on Jan 1, 2022 and kick off at 12:30. Check below for our tipsters best Arsenal vs Manchester City prediction. You may also visit our dedicated betting previews section for the most up to date previews.