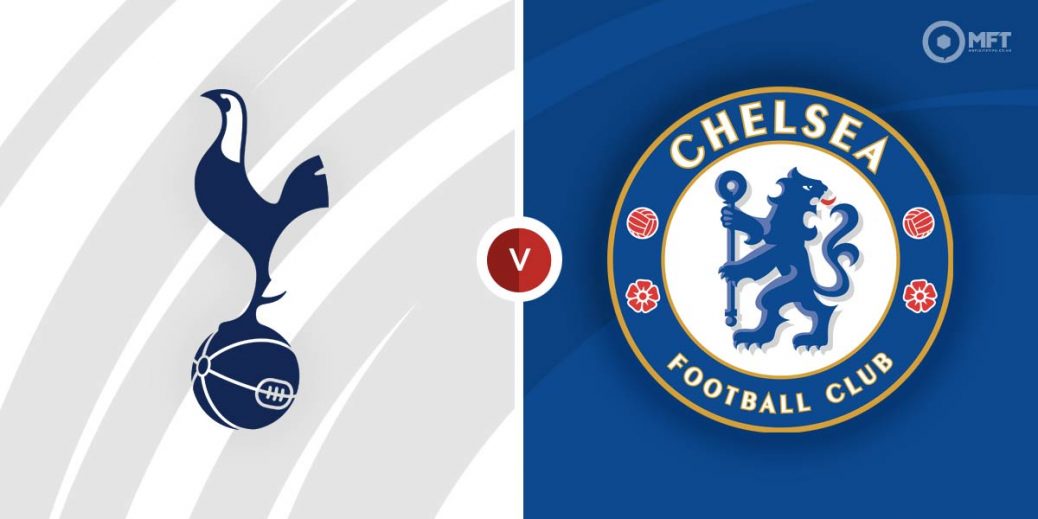 ANTONIO CONTE had a miserable return to Stamford Bridge last week and Tottenham now face an uphill battle as they bid to overhaul Chelsea and reach the League Cup Final.

There's no disputing the fact Conte has improved fortunes at Spurs but that 2-0 first-leg loss to the Blues showed they are still behind England's elite.

Thomas Tuchel's men weren't in great form heading in that game, which saw our man Slips Tips predict BTTS, but they were comfortable winners on the night and never looked like conceding.

So it's hard to see Tottenham overturning a two-goal deficit, especially after a laboured FA Cup win over League One Morecambe that was only secured by two late goals.

Chelsea had an easier tie against National League side Chesterfield and duly romped to a 5-1 win, with my anytime scorer bet for Callum Hudson-Odoi coming up.

Draws have hurt the European champions in their Premier League title push but they have still gone 10 games unbeaten in all competitions.

So that suggests Conte will need to see his side conjure up something special if they are to dump his old club out of the cup.

That 2-0 first-leg win (below) continued Chelsea's dominance in this fixture and it's now nine games without a defeat inside 90 minutes. However, Spurs did knock their London rivals out of the League Cup in 2021 on penalties after a 1-1 draw.

Conte gave some fringe players starting slots at the weekend but should field his strongest available side here. Harry Kane (below) came off the bench to score the clincher and now has four goals in his last seven outings. He's 6/4 at Unibet for anytime scorer and that's decent value.

Chelsea face a massive game away to Premier League leaders Manchester City on Saturday so I'd be surprised if Tuchel fielded a full-strength team, especially with that two-goal cushion.

Mason Mount got the day off on Saturday so I'd expect him to feature here and the midfielder is 3/1 at Unibet to net his eighth of the season.

Spurs need to go for it so it should be an open game and that makes BTTS likely, although the odds aren't great at a best 13/17 with SBK. Over 2.5 goals is better value as the same firm price that at 28/29.

I thought the first leg would be fiery as this derby often spirals out of control but just one yellow card was flashed. However, this should be more of a battle and over 42.5 booking points pays 23/20 at McBookie.

The same firm price Tottenham -0.5 in the card handicap at 11/10 and that looks good as Spurs could lose the rag if the tie slips away from them.

Conte's side have to take the game to Chelsea so it could pay to back them for most corners at 5/4 with Boylesports, even though they only claimed one in the first leg.

This EFL Cup match between Tottenham Hotspur and Chelsea will be played on Jan 12, 2022 and kick off at 19:45. Check below for our tipsters best Tottenham Hotspur vs Chelsea prediction. You may also visit our dedicated betting previews section for the most up to date previews.