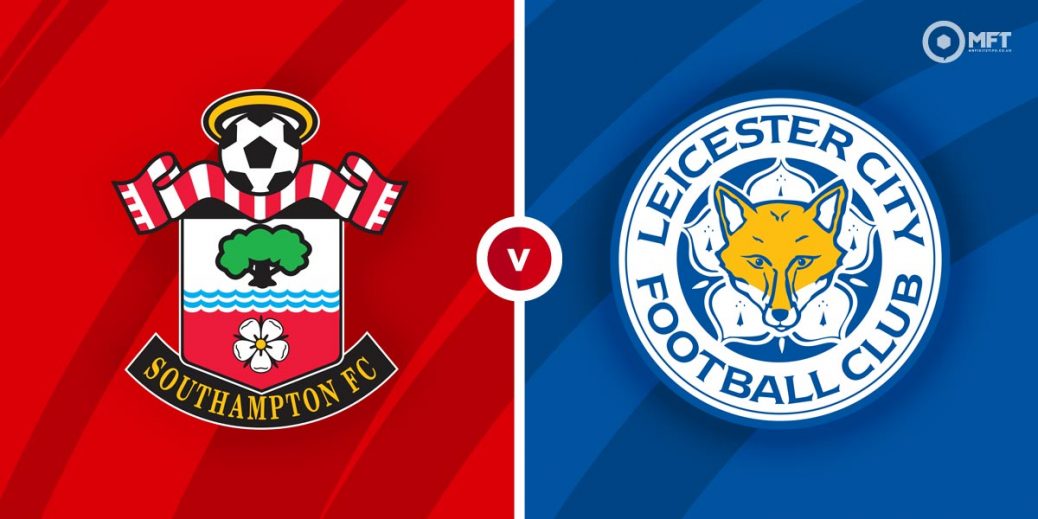 SOUTHAMPTON infamously lost 9-0 to Leicester in the Premier League last season but the fixture between the clubs on Friday night is likely to be a closer contest.

The Saints made a strong start to the campaign but they have been unable to maintain their early-season form and as a result are pretty much in no-man's land in the Premier League.

That said, Ralph Hasenhuttl's side could be on a revenge mission on Friday night after losing 1-0 to Leicester in the FA Cup semi-final at Wembley a fortnight ago.

The Foxes, after securing their place in English football's revered showpiece game, have since gone on to strengthen their grip on third place in the Premier League.

Brendan Rodgers' side fell at the final hurdle in the chase for Champions League qualification last season but the King Power club look determined to stamp their ticket to Europe's top table this time around.

Last time out, Leicester staged a spirited second-half fightback to see off a typically stubborn Crystal Palace team, on a night where both of my recommended bets landed.

Southampton have won only two of their last 15 Premier League matches and the hosts are the unfancied underdogs here at 9/4 with Bet 365, with the draw priced up at 14/5 SportNation.

Leicester have triumphed in 10 of their 16 top-flight away matches this term and another Foxes road success on Friday night is trading at 6/5 with BetVictor.

Both of my tips landed in Southampton's 2-1 defeat at Tottenham last midweek and I'm going to revisit one of those betting angles at St Mary's this weekend.

Leicester are an eye-catching even-money (1/1) with William Hill to score two or more goals on Friday night and that makes plenty of appeal.

Brendan Rodgers' side have made the net bulge in eight of their last nine league matches, not to mention the Foxes are the third-highest scorers in the division to date.

What's more, the Foxes have scored two or more goals in a joint league-high 19/33 matches this season and that does not bode well for a Southampton side who have bagged just one clean sheet across their last 14 top-flight outings.

With that in mind, coupled with Leicester's greater need for points here, I'm happy to take a chance on the Champions League-chasing Foxes chalking up two or more strikes on Friday night.

I'll also dip into the anytime goalscorer market and take the 7/5 on offer with PaddyPower for Leicester striker Kelechi Iheanacho to get on the scoresheet.

Iheanacho's purple patch in front of goal is showing no signs of slowing down and the in-form Foxes forward is a tempting play at the aforementioned price to put Southampton's shaky defence to the sword on Friday night.

This English Premier League match between Southampton and Leicester will be played on Apr 30, 2021 and kick off at 20:00. Check below for our tipsters best Southampton vs Leicester prediction. You may also visit our dedicated betting previews section for the most up to date previews.