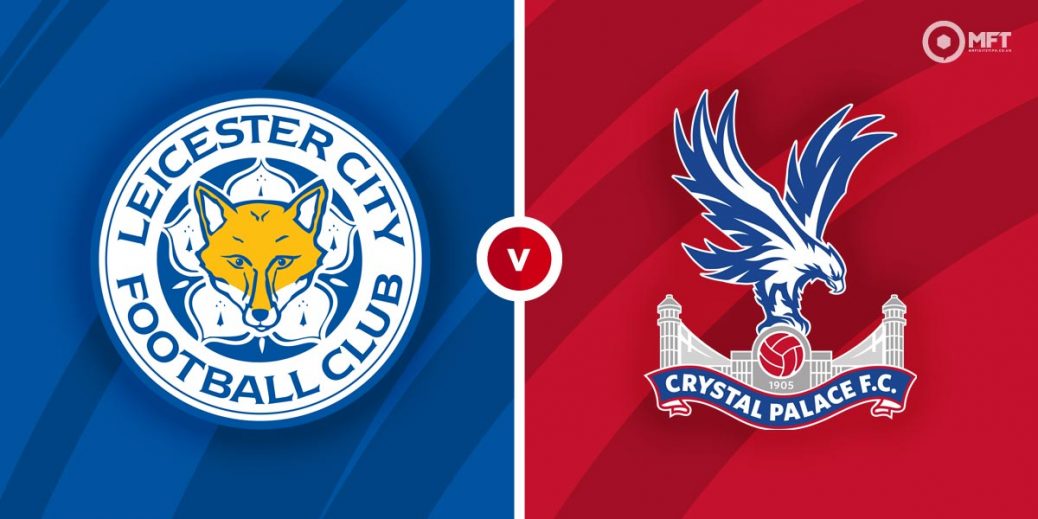 LEICESTER's charge towards Champions League qualification is showing no signs of slowing down and the Foxes will be looking to solidify their top-four credentials when Crystal Palace come calling.

Brendan Rodgers' side faded out of top-four contention last season but the King Power club look well equipped to sustain their bid this time around.

Last time out, Leicester made light work of lowly West Brom, on a night where both of my recommended bets banked.

That triumph sent the Foxes four points clear of the chasing pack and Rodgers and Co will be desperate to tighten their grip on third spot when Crystal Palace pitch up at the King Power on Monday night.

Palace continue to punch above their weight under Roy Hodgson's astute management – the capital club sit comfortably in mid-table with no relegation fears hanging over them.

It's been over two weeks since the Eagles were last in Premier League action, on an evening where the south Londoners were limp in a 4-1 loss at home to Chelsea.

Leicester have won four of their last five home matches and the hosts are heavily fancied here at 1/2 with William Hill.

Crystal Palace have won just two of their last eight Premier League away matches and the visitors are the unfancied underdogs here at 7/1 with Bet 365, with the draw priced up at 16/5 with the same firm.

Leicester look a bit too short to side with at the above-mentioned odds so I'll head to Bet 365's Bet Builder feature to get a bigger price.

If we combine Leicester to win, over two Leicester corners and over zero Crystal Palace cards we can get some 5/6 and that looks like a nice way in.

This fixture represents a terrific opportunity for Leicester to give themselves some breathing space in the race to the finish in the top four and I suspect the hosts will have too much for Crystal Palace.

Roy Hogdgson's side have little left to play for, not to mention the Eagles backline have bagged only one Premier League shutout away from Selhurst Park this season.

With that in mind, coupled with Leicester's greater need for points, I'm happy to side with the hosts here, but in order to nudge up the price, I'll throw in three or more Leicester corners.

Rodgers' Champions League chasers are averaging 5.28 corners per game this term and they have hit over two flag kicks in five of their last six league games.

I'll complete the Bet Builder with over zero Crystal Palace cards – the Eagles are averaging just 1.4 cards per game this term but they have been cautioned at least once in 11/15 away matches this season.

I'll also dip into the anytime goalscorer market and take the 23/20 on offer with UniBet for Leicester striker Kelechi Iheanacho to get on the scoresheet.

Iheanacho's purple patch in front of goal continued against West Brom on Thursday and the in-form Foxes forward is a tempting play at the aforementioned price to repeat the trick on Monday night.

This English Premier League match between Leicester and Crystal Palace will be played on Apr 26, 2021 and kick off at 20:00. Check below for our tipsters best Leicester vs Crystal Palace prediction. You may also visit our dedicated betting previews section for the most up to date previews.