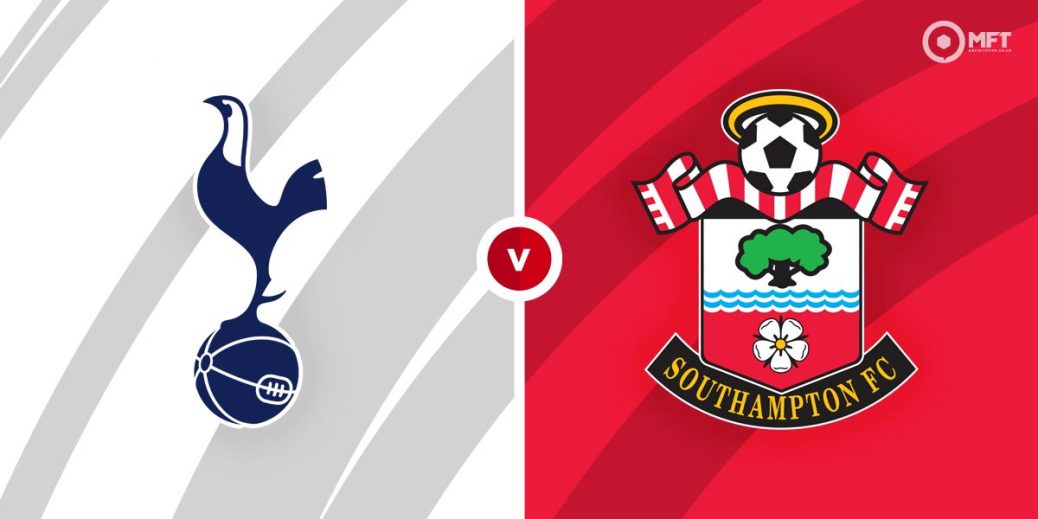 TOTTENHAM'S season is in tatters following Jose Mourinho's shock sacking but they must swiftly lift themselves for Southampton's visit on Wednesday evening.

Spurs' campaign has been plagued with inconsistency and the capital club confirmed on Monday that they had parted ways with the Portuguese boss just six days before the Carabao Cup final against Man City.

The move comes after Tottenham drew 2-2 with Everton last Friday, on a night where my recommended Bet Builder banked.

Ryan Mason will take temporary charge of Tottenham and he will look to lift the mood in north London when Southampton come calling.

Ralph Hasenhuttl's Saints were limp when losing 1-0 to Leicester in the FA Cup semi-final at Wembley on Sunday, on a night where our man Kevin Mac's anytime scorer tip copped.

What all that means though is that Southampton, with seven rounds of Premier League fixtures left to play, are pretty much in no man's land, with no relegation fears, while a European berth looks out of reach.

Tottenham have won just one of their last six matches but the hosts are 4/5 favourites here with Betfred.

Southampton have lost seven of their last eight away matches and the bookies odds suggest that trend is set to continue with the Saints an unfancied 18/5 with UniBet, with the draw trading at 11/4 with TonyBet.

Consistency hasn't been something associated with Tottenham this season so I'm going to swerve the match result market here and instead head to Bet 365‘s Bet Builder.

If we combine over zero Tottenham goals, each team to receive over zero cards and over two match cards we can get some 10/11 (Bet 365) and that looks like a nice way in.

Indeed, Spurs have endured a turbulent season, but they do remain only five points off a top-four position and a win here would  propel the Londoners above Liverpool in the standings.

What's more, Tottenham have made the net bulge in each of their last nine Premier League matches, while Southampton have bagged just one clean sheet across their last 14 top-flight outings.

With that in mind, I'm happy to side with at least one Spurs strike here, but in order to boost up the price I'll also back each team to pick up a card and over two match cards.

Referee David Coote is the man in the middle on Wednesday night and it's worth noting that the Nottingham-born whistler has flashed three or more cards in each of the last for Premier League matches that he has taken charge of so I'm happy to side with a repeat on Wednesday night.

I'll also dip into the team goals market and take the 4/5 on offer with 888Sport for Tottenham to score two or more goals during this match-up.

The Saints have shipped two or more goals in each of their last four league games – three of those matches were against sides currently housed in the bottom-five of the Premier League – and I reckon the south coast side could feel the wrath of a Tottenham team with a point to prove on Wednesday night.

This English Premier League match between Tottenham and Southampton will be played on Apr 21, 2021 and kick off at 18:00. Check below for our tipsters best Tottenham vs Southampton prediction. You may also visit our dedicated betting previews section for the most up to date previews.