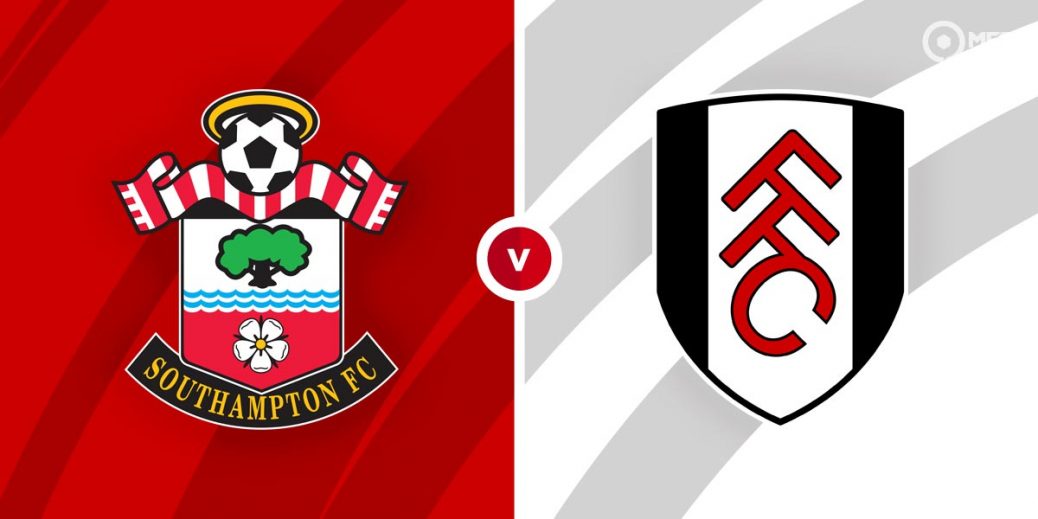 FULHAM were officially relegated from the Premier League on Monday night and they should expect little respite when they face Southampton at St Mary's on Saturday.

The Cottagers fate was finally sealed in a limp 2-0 loss at home to Burnley, on a night where both of my bets banked.

That 18th defeat of a season of struggle confirmed Fulham's inevitable relegation as their one-year stay in the top-flight ended with a whimper.

Southampton, meanwhile, made a strong start to the campaign but they have been unable to maintain their early-season form and as a result they are languishing in the lower echelons of the Premier League table.

Having said that, the Saints snapped a four-game winless streak with a 3-1 win over Crystal Palace on Tuesday, another game that saw both of my recommended bets land, including a tasty 11/4 tip.

That was just the tonic for Ralph Hasenhuttl's out-of-form team and they will be keen to keep the feelgood factor flowing when Fulham come to town this weekend.

Southampton are aiming to record back-to-back Premier League wins for the first time this year and a Saints success on Saturday is trading at 21/20 with Betfred.

Fulham have lost six of their last seven Premier League matches and the already-relegated Cottagers are 29/10 outsiders with BetVictor, while the draw is priced up at 12/5 with Bet 365.

Southampton have been difficult to trust since the turn of the year so I'm going to steer clear of the outright betting here and instead dip into the Bet Builder feature.

A whopping 77% of Southampton's Premier League fixtures this season have featured two or more goals, while six of Fulham's last seven league matches have generated two or more match strikes.

With that in mind, coupled with the fact that there is little pressure on either side going into this game, I'm happy to side with two or more goals at St Mary's on Saturday.

Both teams are averaging over nine match corners per game this term and a relaxed attitude could lead to more goalmouth action so I'm more than happy to throw over six match corners into the equation.

I'll complete the Bet Builder with over one match card – the Cottagers have picked up at least one caution in 12 of their last 14 league matches and they currently occupy a place in the top-three of the disciplinary standings with their 1.77 card per game average.

What's more, referee Craig Pawson is averaging 3.68 cards per game this season, not to mention the Sheffield-born whistler has flashed two or more cards in 11 of the last 12 top-flight tussles that he has taken charge of.

I'll also dip into the anytime goalscorer market and take the 28/17 on offer with SportNation for Southampton striker Danny Ings to make the net bulge on Saturday.

Hasenhuttl's hitman put Crystal Palace to the sword on Tuesday night and the Southampton talisman is a tempting play at the aforementioned price to repeat the trick this weekend.

This English Premier League match between Southampton and Fulham will be played on May 15, 2021 and kick off at 15:00. Check below for our tipsters best Southampton vs Fulham prediction. You may also visit our dedicated betting previews section for the most up to date previews.