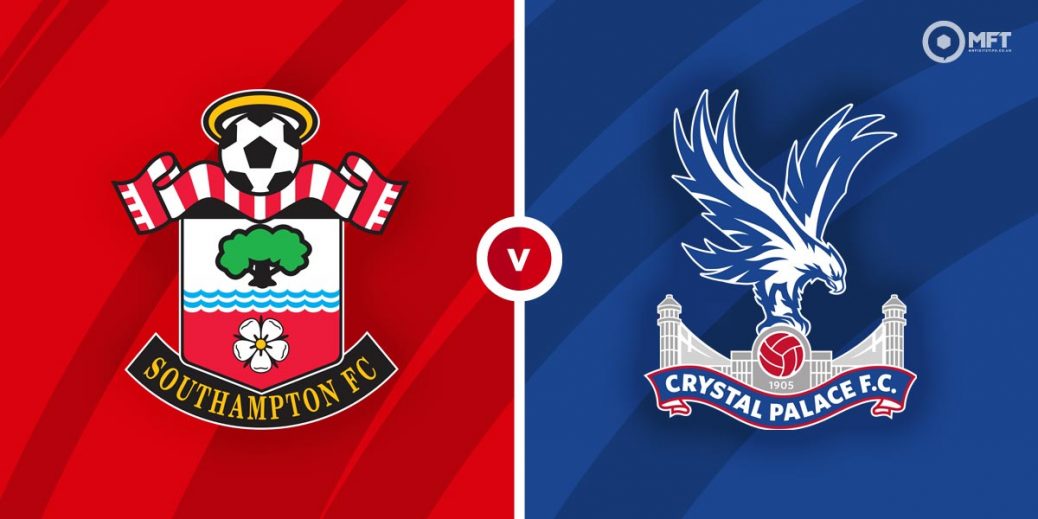 SOUTHAMPTON welcome Crystal Palace to St Mary's on Tuesday night for a Premier League match-up that is essentially an end-of-season dead rubber.

The Saints made a strong start to the campaign but they have been unable to maintain their early-season form and as a result they are languishing in the lower echelons of the Premier League table.

Last time out, Ralph Hasenhuttl's side lost 2-0 at Liverpool, on a night where my recommended Bet Builder landed.

Crystal Palace, meanwhile, continue to punch above their weight under Roy Hodgson's astute management – the capital club sit comfortably in mid-table with no relegation fears hanging over them.

Palace go into this Tuesday night tussle off the back of an impressive 2-0 win at already-Sheffield United, another game which brought up one of my two tips.

Southampton have won only two of their last 17 Premier League matches but the hosts are 11/10 favourites with BetVictor on Tuesday night.

Crystal Palace are 13/5 outsiders with BetVictor to bag back-to-back Premier League away wins for the first time this season and the draw is also deemed unlikely at 11/4 with UniBet.

Goals are not something that you tend to associate with either of these respective sides but it may pay to go against the grain this time around and take a value price.

We can get some 19/20 with SportNation in the both teams to score market at St Mary's on Tuesday night and that price just looks a little too big to me.

Neither side has much to play for here that could lead to an open and entertaining end-of-season encounter in this south coast clash.

What's more, both teams have obliged in eight of Southampton's 16 home matches this season, while BTTS backers would have been rewarded in 53% of Crystal Palace's top-flight road trips this term.

It's also worth noting that Southampton have shipped two or more goals in six of their last seven Premier League matches, while Palace have bagged only two Premier League shutouts when playing away from their Selhurst Park base this season.

With that in mind, coupled with the fact that both teams are all but assured of top-flight football again next season, I'm happy to take a chance on both teams notching here at a chunky price.

I'll also dip into the anytime goalscorer market and take the 11/4 on offer with PaddyPower for Crystal Palace striker Christian Benteke to get on the scoresheet.

This English Premier League match between Southampton and Crystal Palace will be played on May 11, 2021 and kick off at 20:15. Check below for our tipsters best Southampton vs Crystal Palace prediction. You may also visit our dedicated betting previews section for the most up to date previews.