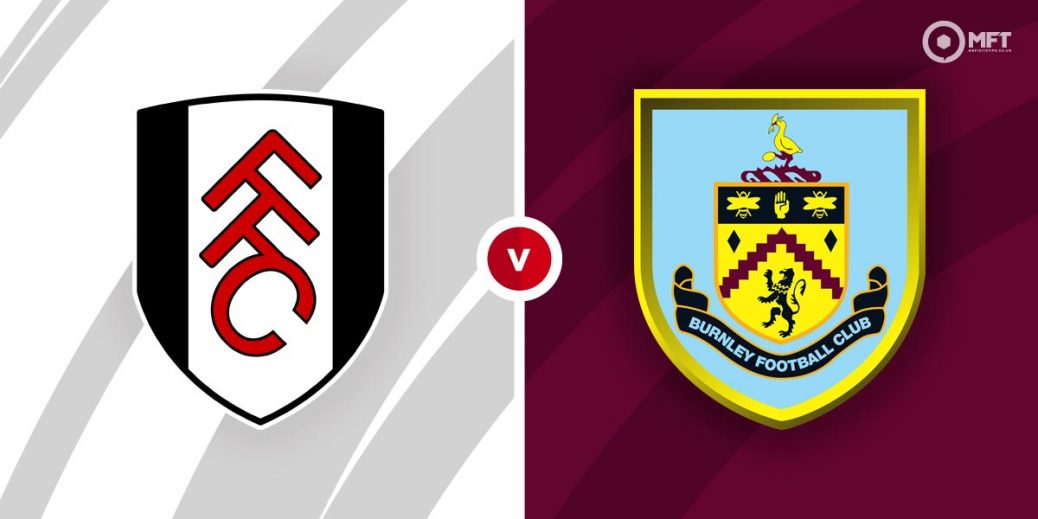 FULHAM'S Premier League survival hopes are hanging by a thread and there is no room for error when they entertain Burnley on Monday night.

Scott Parker's side sit nine points off safety with four games to go following last week's 2-0 loss at Chelsea, on an evening where my recommended Bet Builder banked.

That setback extended the Cottagers winless streak to six matches, a sequence of results that has well and truly stopped the capital clubs revival in its tracks.

The Cottagers performances have dipped at the wrong time and that coupled with results elsewhere over the weekend means that Fulham must beat Burnley on Monday night if they are to set the wheels in motion for an unexpected great escape.

Burnley, on the other hand, still have some work to do to secure their Premier League status, with Sean Dyche's side perched directly above the basement zone.

Last time out, Burley slumped to a 2-1 defeat at home to West Ham, a result that means the Lancashire club have lost four of their last five Premier League matches.

Fulham have won just two of their 16 Premier League home matches this season but the hosts head into this showdown as 6/5 favourites with Bet 365.

Burnley recorded a 3-0 FA Cup win at his venue in January but another Clarets victory is deemed unlikely at 12/5 with BetVictor, with the draw priced up at 23/10 with the same firm.

Given the current form of both of these sides it's difficult to have much faith in either team here so I'm going to steer clear of the outright betting and instead head to Bet 365's Bet Builder feature.

If we combine over zero Burnley goals and over zero Fulham cards we will be presented with a backable 4/5 shot.

Burnley have made the net bulge in seven of their last nine Premier League road trips, with Sean Dyche's side chalking up nine strikes across their last four league games away from their Lancashire base.

Fulham, on the other hand, have failed to keep a clean sheet in each of their last six matches, not to mention the Cottagers have conceded at least one goal in 12/16 league outings on home turf this term.

With that in mind, coupled with the fact that Fulham will have to go for broke here, I'm happy to take a chance on the Clarets getting on the scoresheet on Monday night.

In order to boost the price up to 4/5 (Bet 365), I'll also back Fulham to collect at least one card on a night where Scott Parker and Co will take their latest swig in the last chance saloon.

The Cottagers have picked up at least one caution in 11 of their last 13 league matches and they currently occupy a place in the top-four of the disciplinary standings with their 1.76 card per game average.

In fact, that tally increases to a lofty league-high of 1.96 on home turf and that could see value lie with the 6/5 on offer with Bet 365 for Fulham to receive over one card during this do-or-die relegation clash.

The above-mentioned betting angle has banked in 12/16 Fulham home games this season and given the immense pressure that the hosts will be under on Monday night, I'm happy to back Parker's posse to pick up a couple of cards in what is their penultimate home fixture of the season

This English Premier League match between Fulham and Burnley will be played on May 10, 2021 and kick off at 20:00. Check below for our tipsters best Fulham vs Burnley prediction. You may also visit our dedicated betting previews section for the most up to date previews.