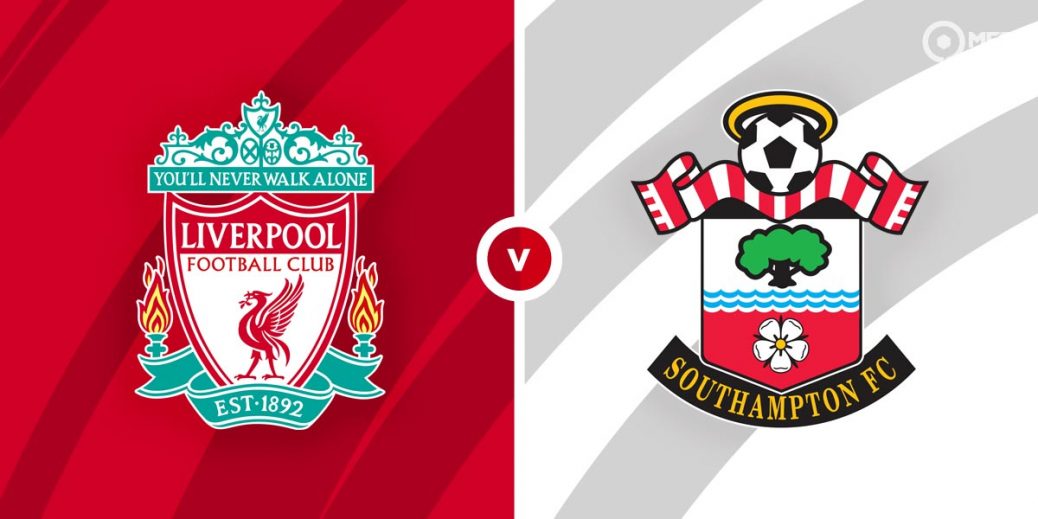 LIVERPOOL will be looking to reignite their push for a top-four finish in the Premier League when they play host to Southampton on Saturday night.

The race for Champions League qualification could hardly be tighter and Jurgen Klopp's fallen champs are among those in danger of missing out on a top-four berth.

The Reds head into this clash off the back of a rare weekend off after their match with Manchester United was postponed last Sunday, but that enforced break has left their Champions League qualification hopes hanging by thread.

That means the Merseysiders have no room for error in their pursuit of a European place when Southampton pitch up at Anfield this weekend.

Ralph Hasenhuttl's side made a strong start to the campaign but they have been unable to maintain their early-season form and as such they are now languishing in the lower echelons of the Premier League table.

That said, Southampton produced a spirited performance in a 1-1 draw with a Leicester last Friday night, a point that put the brakes on the Saints three-game losing streak

Liverpool have won just one of their last 10 league games at Anfield but a home success on Saturday is heavily fancied at 3/10 with William Hill.

Southampton have won only two of their last 16 Premier League matches and the Saints are the unfancied underdogs here at 19/2 with BetVictor, with the draw also deemed unlikely at 5/1 with Betfred.

It's last chance saloon for Liverpool in the race for Champions League qualification and I fancy the Reds to record a much-needed home win on Saturday night.

However, there is little value in siding with the hosts at the aforementioned odds so I'll head to Bet 365's Bet Builder to get a bigger price.

If we combine Liverpool to win, under six match goals and over zero Southampton cards we can get a backable 4/5 shot with Bet 365.

13 of Liverpool's 15 Premier League wins this season have featured fewer than six match goals, including each of their last six top-flight triumphs.

Southampton, on the other hand, have slumped to defeat in eight of their last nine Premier League road trips and I suspect this fixture could represent a good opportunity for Liverpool to restore some confidence.

With that in mind, coupled with the hosts greater need for three points here, I'm happy to proceed with a Liverpool win and under five match goals at Anfield on Saturday night.

I'll complete the Bet Builder by backing Southampton to pick up at least once card during this Merseyside meeting – the Saints are averaging 1.36 bookings per game this season and they have clocked up at least one card in 16 of their last 21 league matches.

That train of thought could see value with the 5/6 on offer with Bet 365 for each team to see at least one card during this contest.

The above-mentioned betting angle would have banked profit in each of Liverpool's last six Premier League matches and I reckon a repeat here represents a bit of value.

This English Premier League match between Liverpool and Southampton will be played on May 8, 2021 and kick off at 20:00. Check below for our tipsters best Liverpool vs Southampton prediction. You may also visit our dedicated betting previews section for the most up to date previews.