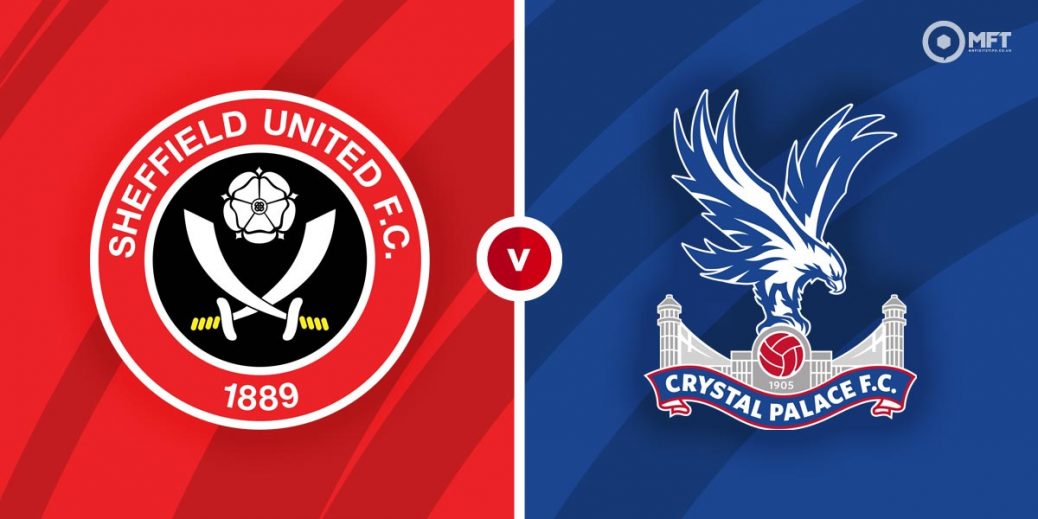 SHEFFIELD UNITED have little left to play for this season but they could be keen to put three points on the board when Crystal Palace come calling on Saturday.

The beleaguered Blades have known their fate for some time and last week's 4-0 trouncing at Tottenham was their 27th defeat of a truly desperate campaign.

Having said that, the Bramall Lane outfit demonstrated in their last home match – a 1-0 win against Brighton – that they will not roll over for anyone between now and the end of the season.

Crystal Palace, meanwhile, continue to punch above their weight under Roy Hodgson's astute management – the capital club sit comfortably in mid-table with no relegation fears hanging over them.

Last time out, Palace were defeated 2-0 by champions-elect Man City, a result that means the Eagles have now lost each of their last three league matches.

What all that means though is that Crystal Palace, with five rounds of fixtures left to play, are pretty much in no man's land, having eased any relegation fears, while a European berth is out of reach.

Sheffield United have lost 10 of their last 12 matches and the Blades are 2/1 outsiders here with UniBet, with the draw priced up at 23/10 with the same firm.

Crystal Palace have won just two of their last nine Premier League away matches but the visitors are sight favourites here at 8/5 with William Hill.

The 4/5 (Bet 365) combination that I like the look of at Bramall Lane on Saturday is under five match goals, over zero Crystal Palace goals and over zero Sheffield United Cards.

31 of Sheffield United's 34 Premier League matches this season have featured fewer than five goals, while only six of Crystal Palace's 33 top-flight tussles this term have generated five more or strikes,

With that in mind, and given that goals are not something associated with either of these respective sides, it would not be a huge surprise if this end-of-season affair turned into a low-scoring encounter.

I'm therefore happy to side with under five match goals in the Steel City on Saturday, but in order to boost up the price, I'll back Crystal Palace to get on the scoresheet.

Roy Hodgson's side have notched in five of their last six road trips and they will be coming up against a brittle Sheffield United's backline that have failed to shutout their opponents in 31/34 league matches this season.

I'll complete the Bet Builder with over zero Sheffield United cards – the Blades are the most ill-disciplined team in the Premier League this term with their 1.88 card per game average and they have gone into the book in 24 of their last 25 top-flight tussles.

That train of thought could see value lie with the 5/6 on offer with Bet 365 for Sheffield United to receive over one card during this contest – the Blades have gone into the book at least twice in eight of their last 12 Premier League games.