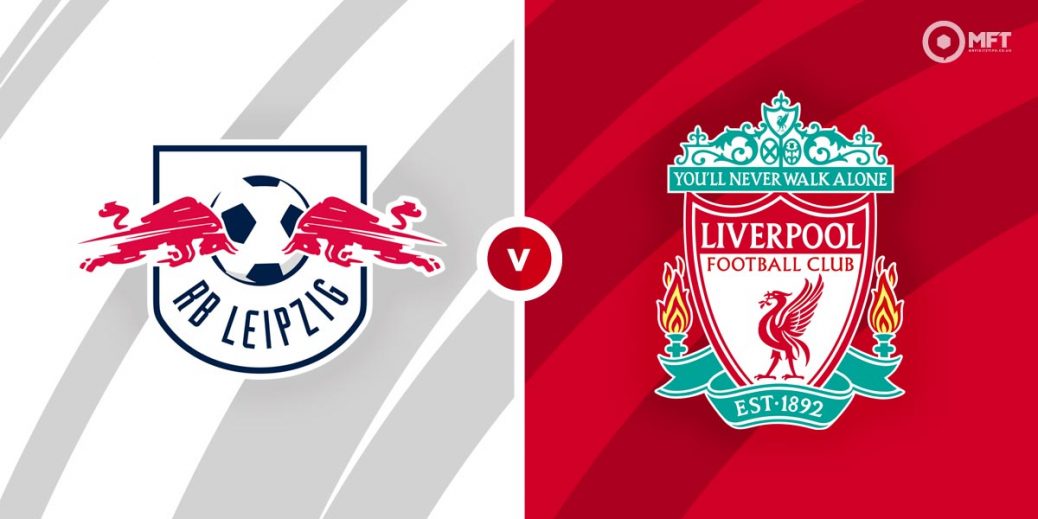 LIVERPOOL will be looking to return to winning ways when they lock horns with RB Leipzig in the Champions League on Tuesday night.

Jurgen Klopp's Reds are enduring a real period of woe, winning only three three of their last 12 matches across all competitions.

Last time out Liverpool self-destructed in spectacular fashion as they fell to a 3-1 defeat at Leicester, on an afternoon where our man Kevin Mac delivered a fantastic full house of winning bets.

That defeat all but ended Liverpool's hopes of retaining the Premier League title and as such a Champions League triumph now represents their last realistic shot at silverware this season.

However, the six-time European champions should expect a stern test from RB Leipzig – as Manchester United and PSG found out in Group H – and it's also worth noting that Die Roten Bullen have won each of their last four Bundesliga matches.

Indeed, Leipzig will have to relinquish home advantage here, however, that won't discourage Julian Naglesmann's vibrant young team who lit up the Champions League last term when charging towards the last-four of the competition.

RB Leipzig won each of their three Group H home matches but this Champions League tie will be played on neutral territory and the Germans are the outsiders at 2/1 with William Hill, while the draw is trading at 5/2 with TonyBet.

Liverpool are 13/10 favourites with Bet 365 to put Leipzig to the sword at the Puskas Arena in Budapest on Tuesday night.

This looks like a tricky fixture to tackle from a betting perspective, not to mention history shows that Champions League first leg ties can often be cagey affairs.

Having said that, I fancy Liverpool to grab what could prove to be an invaluable away goal and that's something I'm going to factor into my Bet 365 Bet Builder.

The 4/5 (Bet 365) combination I like the look of here is over zero Liverpool goals, over three Liverpool corners and under seven match cards.

Liverpool, despite their well-documented struggles this season, have notched in all but two of their away matches this season and I suspect they could strike against an RB Leipzig side who recorded just one clean sheet in six Group Stage outings.

What's more, Mohamed Salah has shown good form recently and the Liverpool talisman has the tools to trouble a Leipzig backline who tend to leave the back door open due to their attack-minded approach.

Given that Kopp's preferred system provides Liverpool with width I'll throw in over three Liverpool corners to the above-mentioned Bet Builder – the Reds are averaging 6.75 flag kicks per game in the Premier League this term and RB Leipzig are conceding four corners per 90 minutes in the Bundesliga this season.

Slavko Vincic will take charge of this tie and given that the Slovenian whistler is averaging 2.8 cards per game in European competition this season I'll complete the Bet Builder by siding with under seven match cards.

As already alluded to, Mohamed Salah is in good goalscoring form at the moment and I'll happily take enticing odds-against quotes on the Egyptian to notch at anytime on Tuesday night.

Salah has racked up five strikes across the Reds last three road trips and he is a tempting play at 6/5 with PaddyPower to make the net bulge in Budapest.

RB Leipzig's Netherlands winger Justin Kluivert is a doubt due to an ankle injury but top-scorer Angelino could feature.

Naby Keita won't be be involved against his former club after only recently returning to training after a hamstring injury which has kept him out since December. Van Dijk, Jota, Matip and Gomez are all long-term injuries for the Reds.

This UEFA Champions League match between RB Leipzig and Liverpool will be played on Feb 16, 2021 and kick off at 20:00. Check below for our tipsters best RB Leipzig vs Liverpool prediction. You may also visit our dedicated betting previews section for the most up to date previews.