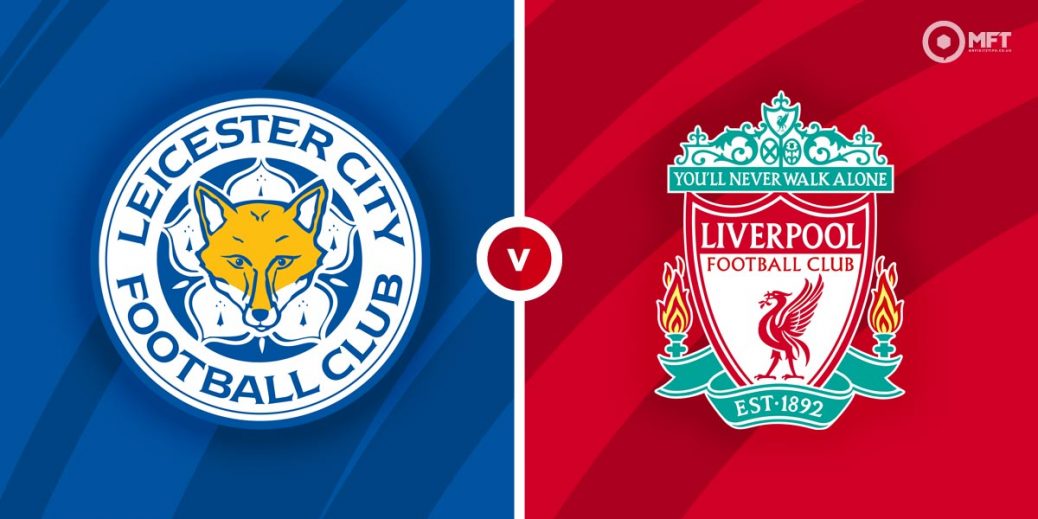 BRENDAN RODGERS has yet to savour a victory against old club Liverpool but will never get a better chance as his Leicester side prepare to host the wounded champions.

Jurgen Klopp's men saw their title defence suffer another savage blow last weekend as Manchester City romped to a 4-1 win at Anfield to move 10 points clear of the Reds with a game in hand.

I backed City to win that game with Liverpool continuing to look vulnerable at the back and Klopp needs to turn things around quickly if he's to keep Liverpool in contention for a Champions League place.

They sit fourth, three points behind Leicester, and are now just a point ahead of a Chelsea side beginning to build some momentum under new gaffer Thomas Tuchel.

Fatigue seems to be a factor in the Anfield collapse but Liverpool finally had a free midweek to rest and recover after crashing out of the FA Cup in the last round.

Leicester didn't have the same luxury yet Rodgers still managed to give some key men a breather as his side edged past Brighton to reach the quarter-finals.

I'm surprised to see Leicester as big as 45/17 with SBK given the form of both sides. The same firm make Liverpool 22/19 favourites while the draw is priced 27/10.

Liverpool have won the last three meetings, including a 3-0 victory at Anfield earlier this season (below). The Reds have gone seven games unbeaten in this fixture since a 2-0 loss in the League Cup back in 2017.

Jamie Vardy got more game time in the midweek Cup tie as he steps up his recovery from injury. But I'm not sure if he will start here so I'm staying clear of backing him for a goal at 13/10 with TonyBet. Winger Harvey Barnes has added more goals to his game this season and is 3/1 at Unibet to score.

Mo Salah's form has been one of the few positives for Liverpool during their poor run of form. The Egyptian (below) has five goals from his last five games and is 57/50 at Unibet to add another here.

Both teams to score is worth a shout with Liverpool looking so poor defensively but it's a best 8/13 with SBK so is probably only worth considering for an Acca.

The last three meetings have all seen over 2.5 goals and a repeat here pays 7/10 with TonyBet while the odds increase to 7/4 for over 3.5 strikes.

There have been at least 10 corners in the last three meetings as well so consider over 10 corners at 9/10 with the same firm.

Neither side is renowned for putting the boot in and that lends appeal to the 5/6 on offer at Bet365 for under 3.5 cards. That bet has landed in the last two clashes between these sides.

This English Premier League match between Leicester City and Liverpool will be played on Feb 13, 2021 and kick off at 12:30. Check below for our tipsters best Leicester City vs Liverpool prediction. You may also visit our dedicated betting previews section for the most up to date previews.