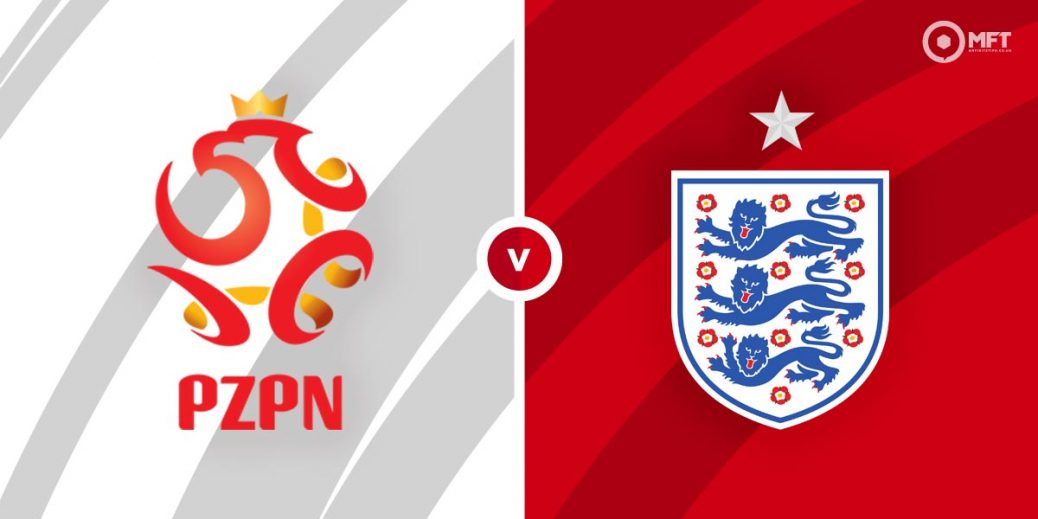 ENGLAND will be presented with an opportunity to strengthen their position at the summit of World Cup qualification Group I when they square off with Poland in Warsaw on Wednesday night.

Gareth Southgate's side showed brilliant attitude to bounce back from their Euro 2020 heartbreak with a dominant 4-0 win in Hungary last midweek.

The Three Lions followed up and that success with a predictably routine stroll against Andorra on Sunday, on an evening where both of my Wembley wagers cashed.

That means England are now firmly in the driving seat to secure top spot in the section and another three points in Poland would all but seal their passage to next year's Qatar showpiece.

Finishing top of the pool looks unlikely for Poland, with Paulo Sousa's side currently five points adrift of England with just three rounds of fixtures left to play.

Even second-place looks set to be a close-fought scramble but the Poles are in the mix and they will head into this clash in high spirits after recording back-to-back wins against both Albania and San Marino respectively.

Poland have failed to topple England in each of the previous 17 meetings and the bookmakers odds suggest that sequence will be extended on Wednesday night, with a home win trading at 24/5 (SBK) while the draw is also deemed unlikely at 24/5 SBK() with the same firm,

England have won each of their five Group I matches so far and the Three Lions are heavily fancied to maintain their 100% record at 13/19 (SBK).

Both teams made the net bulge in each of Poland's last six meaningful matches, a sample that includes the reserve fixture between these two nations at Wembley back in March.

Granted, England's recent success can be attributed to their well-schooled defence but they will be coming up against an attack-minded Poland outfit that have racked up 11 strikes across their last two qualifiers.

However, at the other end of the park, Poland's rearguard is far from watertight, with Sousa's side failing to shut out both Albania and minnows San Marino in each of their last two outings.

With all things considered, the 23/20 (SportNation) about both teams getting on the scoresheet looks like an attractive betting proposition.

I successfully tipped Harry Kane to make the net bulge in Budapest last week and I make no apology for including the England skipper to notch inside Stadion Narodowy this midweek.

As already alluded to, Poland's brittle backline was breached by no-hopers San Marino on Sunday so the 6/5 (UniBet) on the in-form England forward to grab another goal looks a solid wager in Warsaw on Wednesday night.

This World Cup match between Poland and England will be played on Sep 8, 2021 and kick off at 19:45. Check below for our tipsters best Poland vs England prediction. You may also visit our dedicated betting previews section for the most up to date previews.