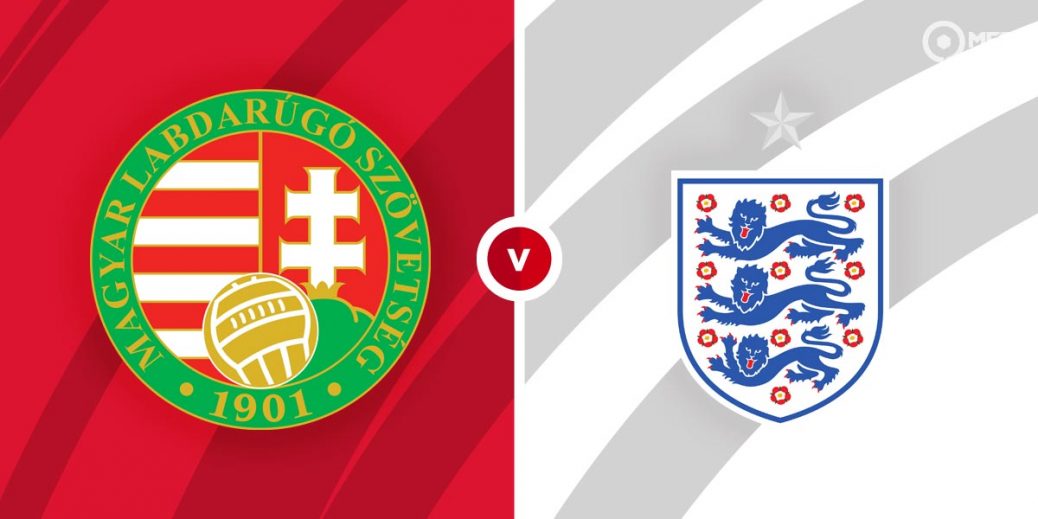 ENGLAND will be aiming to make it four Group I wins on the spin when they head to Hungary for their latest World Cup qualifier on Thursday night.

However, this will be the Three Lions first fixture since suffering Euro 2020 final heartbreak against Italy, on a night where my recommended Bet Builder banked.

As such, the English camp could still be licking their wounds after enduring an agonising end to their Euro 2020 adventure,

Yet, under Gareth Southgate's stewardship you don't get the impression that this is a squad who'll start to feel sorry for themselves and they will look to pick up where they left off having sealed three wins from their first three qualifiers.

Hungary, meanwhile, gave a good account of themselves at Euro 2020 where they were only behind for six minutes in the Group of Death alongside France, Germany and Portugal.

Marco Rossi's men ultimately exited the Euros in cruel circumstances but draws with both France and Germany demonstrated that they can give the big boys a bloody nose if underestimated.

Hungary have lost just two of their last 10 World Cup qualifiers on home turf but the hosts head into this clash as 39/5 (SBK) outsiders while the draw is an unfancied 37/10 (SBK) with the same firm.

England have avoided defeat in 19 of their last 21 World Cup qualifiers and the Three Lions are heavily fancied on Thursday at 7/15 at SBK.

England are worthy favourites here but they are unlikely to have things all their own way so I'm going to swerve the match result market here and instead head to Bet 365‘s Bet Builder.

If we combine over zero England goals and over one Hungary card we can get some 5/6 (Bet 365) and that looks like a nice way in.

Gareth Southgate has an awesome array of attacking talent and his star-studded side have notched up at least two strikes in each of their three Group I fixtures so far.

Indeed, Hungary will represent a step up in class for Southgate and Co but the Rossi's reargaurd was breached each of their three Euro 2020 assignments so I'll happily back top-heavy England to make the net bulge in Budapest.

With England expected to dominate possession for long stages in the Hungarian capital, I'll complete the Bet Builder by backing the hosts to see over one card during the match.

The Hungarians racked up six bookings across their three groups games at the Euros and we also have a strict referee here in Cuneyt Cakir who has already flashed an eyebrow-raising three red cards in four outings this term so far.

I'll also dip into the anytime goalscorer market and take England striker Harry Kane to get on the scoresheet here, a 21/20 play with UniBet.

Hungary have posted just one clean sheet across their last nine meaningful international matches the England skipper looks nicely priced to put the hosts to the sword at the Puskas Arena on Thursday night.

This World Cup match between Hungary and England will be played on Sep 2, 2021 and kick off at 19:45. Check below for our tipsters best Hungary vs England prediction. You may also visit our dedicated betting previews section for the most up to date previews.