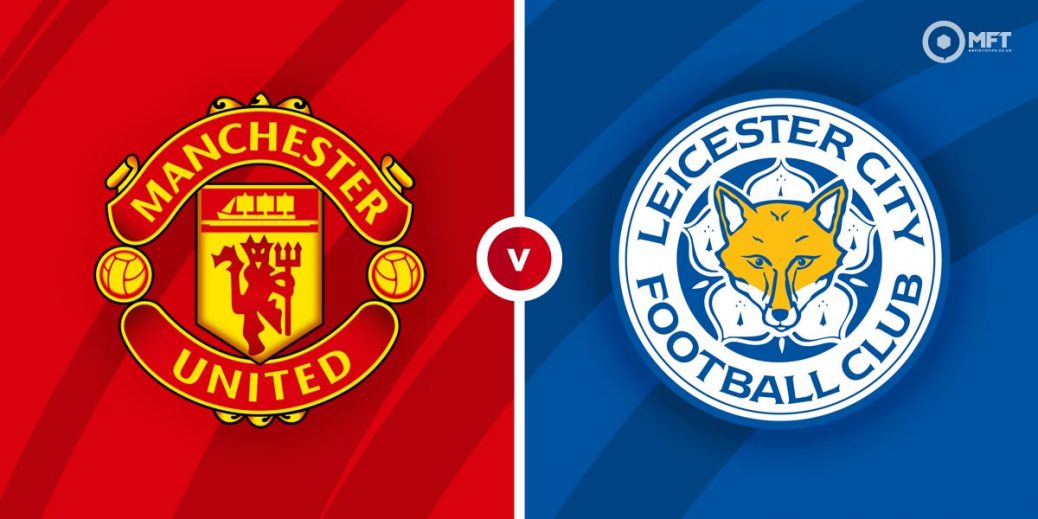 LEICESTER fans will be suffering a dreadful sense of deja vu as the Foxes flirt with dropping out of the Champions League places for a second successive season.

But fate has been kind to them for this trip to Old Trafford, with Manchester United almost certain to field a shadow side due to a hectic fixture list that sees them play five times in just one week.

They face bitter rivals Liverpool just two days after this match, with that game having been hastily rearranged due to the fan protests at Old Trafford, and you suspect that will take top priority.

United secured a Champions League slot by beating Aston Villa at the weekend, with two of my tips landing, so this clash with Leicester matters little in the grand scheme of things.

But the points are vital to the Foxes as they bid to hold off Liverpool, West Ham, Spurs and Everton for that final place in the top four.

A 4-2 home loss to Newcastle on Friday night came off the back of a 1-1 draw away to 10-man Southampton so Brendan Rodgers' men are wobbling as they head down the home straight.

With an FA Cup Final looming at the weekend against Chelsea, Leicester can ill afford another dent to morale as they bid to avoid a repeat of last term's stumble.

Manchester United would normally be close to odds-on for a home game with Leicester but the unusual circumstances mean they are as big as 19/12 with SBK here. The same firm price the stalemate at 12/5 while a Foxes win is a tempting 41/20 at Unibet.

Leicester are unbeaten this season against Solksjaer's men, with a 2-2 draw at the King Power (below) followed by a 3-1 FA Cup win in a game where two of my bets landed.

But Manchester United won four in a row in this fixture before that as part of a 12-game unbeaten run against the Foxes.

It's hard to know who will start for United but I'd expect old timer Juan Mata to get a run out alongwith exciting youngster Amad Diallo. The Ivory Coast kid is 12/5 with Paddy Power for a goal while the Spaniard is better value at 5/1.

Rodgers (below) might also be tempted to make a few changes ahead of Wembley but I'd expect him to go with a strong team as Leicester desperately need the points. It's now 13 goals in 11 games for Kelechi Iheanacho so the Nigerian looks overpriced at 8/5 with TonyBet for anytime scorer.

These sides have served up a couple of thrillers this season, with BTTS trapping both times and four goals scored in each game. Both teams to score here is decent for accas at 13/16 with SBK while over 2.5 goals looks good value at evens with Bet365.

It has been level at half-time in the last three meetings and a repeat here pays 23/20 at TonyBet while under 3.5 cards appeals at 5/6 with Bet365 as Leicester won't be steaming into tackles with a Cup Final looming.