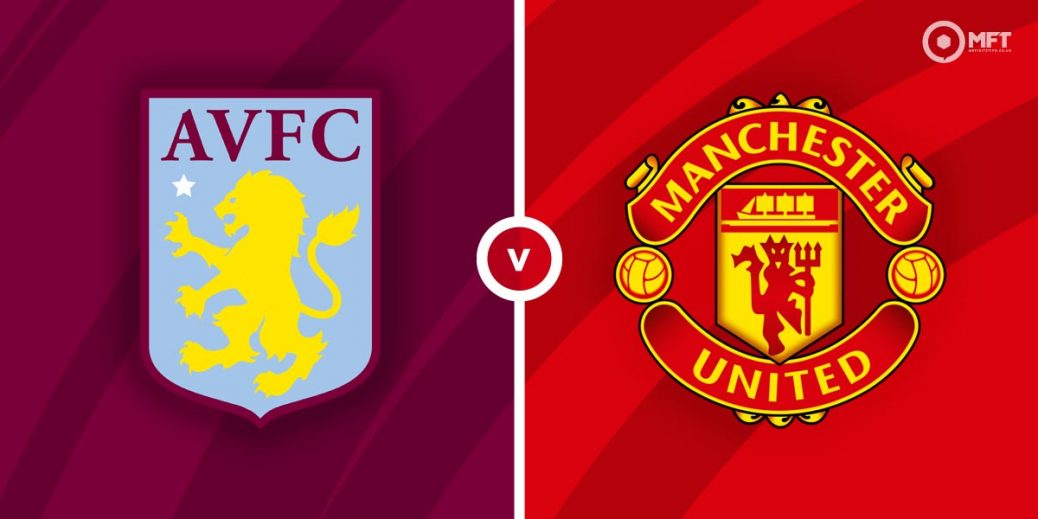 MANCHESTER UNITED fans are in revolt against the Glazers but they don't have much to complain about with Ole Gunnar Solskjaer's players as they bid to finish a promising season on a high.

United booked their place in the Europa League Final on Thursday, surviving an onslaught from Roma to see out an incredible 8-5 aggregate triumph.

That has left Solskjaer just 90 minutes from his first trophy since replacing Jose Mourinho at Old Trafford and they are favourites to beat Villarreal in the showpiece.

The Premier League title will elude United yet again but a top-four finish is pretty much assured as they lead fifth-placed West Ham by nine points with just five games to go.

United haven't lost in the league since a shock 2-1 defeat to Sheffield United in January but will be tested by a dangerous Aston Villa side here.

Dean Smith's men still have an outside chance of qualifying for Europe after an excellent 2-1 win at Everton ended a run of three games without a win and brought up one of Slip Tips' bets.

And they have the firepower to hurt United if Solskjaer's players are tired after their midweek trip to Rome.

I'm surprised to see Aston Villa as big as 18/5 at Unibet and that will attract a few speculative bets. Man United's best price is  11/13 at SBK while the draw is priced 3/1 at Bet365.

Manchester United are unbeaten in their last 17 meetings with Aston Villa, stretching back to a 1-0 loss at Old Trafford in 2009. And you have to go back another decade to find their last home win over the Red Devils, a 3-0 League Cup triumph.

United won 3-0 on their last trip to Villa Park and claimed a 2-1 victory at Old Trafford earlier this season (below) in a game where all three of my tips came up.

Villa striker Ollie Watkins stood out against Everton and grabbed his fourth goal in six games. He will be desperate to catch the eye as he bids to land an England slot for the Euros and is 5/2 at Paddy Power for anytime scorer.

I was surprised to see Solskjaer pick pretty much his strongest side in Rome and changes look guaranteed here with United facing a daunting fixture schedule after the postponement of their clash with Liverpool.

Mason Greenwood should start given the energy of youth and the striker is 49/20 with Unibet for anytime scorer.

The game between these sides at Old Trafford earlier in the season was open, with chances at both ends, so this should be a good watch. Both teams to score pays 14/19 at SportNation, which is probably only good for accas, while over 2.5 goals is 13/17 at SBK.

Neither offers great value but over 1.5 second-half strikes is better at 19/20 with TonyBet while a goal in each half is 20/23 at BetVictor.

Fatigue could be a factor for United so it might be worth backing the second half to deliver the most goals at 13/10 with SportNation.

Scott McTonimay should come back in after being on the bench in midweek and the Scot is always worth backing for a card. He's 6/1 at Bet365 to be carded which looks overpriced.

This English Premier League match between Aston Villa and Manchester United will be played on May 9, 2021 and kick off at 14:05. Check below for our tipsters best Aston Villa vs Manchester United prediction. You may also visit our dedicated betting previews section for the most up to date previews.