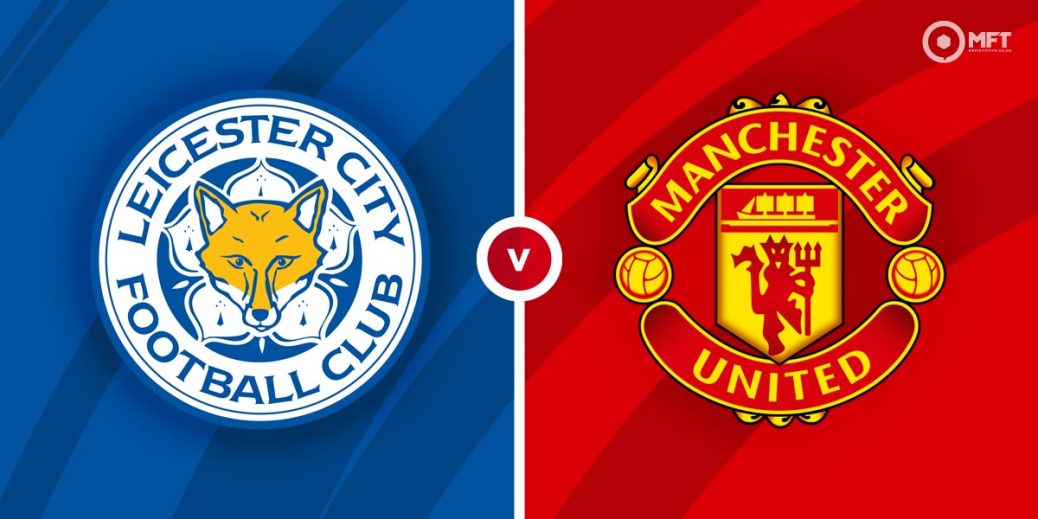 THERE are some tasty ties in the FA Cup quarter-finals this weekend but this clash between Leicester City and Manchester United looks to be the pick of the bunch.

Both sides are flying high in the Premier League, with second-placed United just a point ahead of the Foxes, and look on track to book a Champions League slot for next season.

But they will also be desperate to lift some silverware, with Leicester chasing a maiden FA Cup triumph and the Red Devils chasing Wembley glory and success in the Europa League.

I tipped AC Milan to knock Man United out of that competition on Thursday but Ole Gunnar Solskjaer's side edged through thanks to a moment of magic from the returning Paul Pogba.

That game will have taken a lot out of Solskjaer's players and Leicester will be looking to take advantage of any fatigue, having had a free midweek to rest their own legs.

The Foxes haven't beaten Manchester United since 2014 but this is an excellent chance to end that run, with Brendan Rodgers' side losing just one of their last nine domestic matches.

Despite their fine form, Leicester are the outsiders here and you can get them at 2/1 with Betway which looks a good price. Manchester United are 29/20 with Unibet to win while the stalemate at 90 minutes pays 5/2 with Bet365. To qualify, Solskjaer's men are a best 19/25 with SportingIndex and the Foxes 11/10 with Paddy Power.

Manchester United have been a bogey team for Leicester who have gone 13 games without a win in this fixture since a 5-3 win in 2014. But the last meeting ended in a thrilling 2-2 draw at the King Power earlier this season (below).

Kelechi Iheanacho has been mostly a back-up striker for Leicester since signing from Manchester City but he should start here after a stunning hat-trick against Sheffield United last time out. That made it five goals in three games for the Nigerian so he looks a little overpriced at 2/1 with Unibet for anytime scorer.

Solskjaer still has injury troubles up front, with Marcus Rashford forced off against Milan to make him a doubt here along with Anthony Martial and Edinson Cavani. So going for midfielder Bruno Fernandes (below) looks the best bet for a United goal. The penalty king has netted in his last two games against Leicester and is 39/20 with Unibet to keep that run going with another goal.

The goals have dried up in Manchester United games, with their last eight matches all seeing under 2.5 goals. I'd be surprised if there was a repeat of that four-goal thriller at the King Power from earlier in the season and under 2.5 strikes is 9/10 with TonyBet which looks good value, particularly for accas.

I can see it being quite cagey in the first half and that lends appeal to the 6/5 on offer at TonyBet for the score to be level at the break.

Both sides have players who can strike a ball well from distance and William Hill are offering 8/5 on a goal being scored from outside the area.