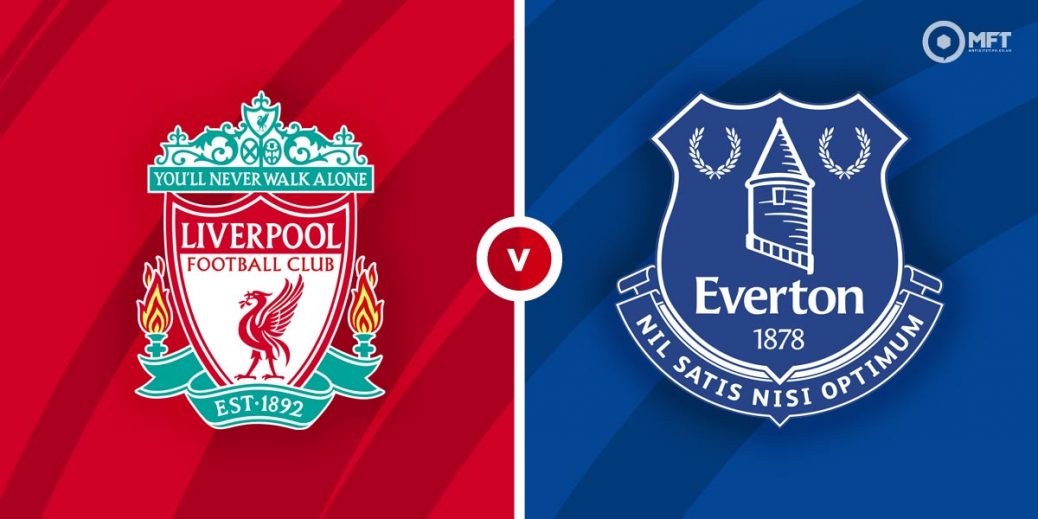 Jurgen Klopp's side halted a three game losing streak with a well-deserved 2-0 win over RB Leipzig in Budapest on Tuesday, on a night where my anytime goalscorer tip landed.

That was just the tonic for the Reds following their recent rocky patch and it will certainly have helped lift spirits ahead of Saturday nights Merseyside derby at Anfield.

Everton, meanwhile, have been inconsistent of late and are now seventh in the table after losing two of their last three Premier League matches.

Wednesday's 3-1 defeat at home to Man City marked the Toffees third consecutive loss on home turf, on a night where both of my recommended Bet Builders banked.

However, Carlo Ancelotti's Blues are unbeaten in seven top-flight road trips and claiming the scalp of fierce rivals Liverpool would see Everton go level on points with the reigning champions.

Liverpool have avoided defeat in each of their last 23 encounters with Everton and the Reds go into this dust-up as red-hot 4/9 favourites with Bet 365.

Everton last got one over their local rivals 10 years ago and the Blues are big outsiders on Saturday at 11/2 with PaddyPower and the draw is trading at 7/2 with TonyBet.

Liverpool have lost each of their last three Premier League matches at Anfield but I fancy the Reds to get back on track against the Toffees this weekend.

However, there is little value in siding with Liverpool at the aforementioned odds, so instead I'll head to Bet 365's Bet Builder to get a bigger price.

If we combine Liverpool to win, under six match goals and over zero Everton cards we can get a nice looking 4/5 play with Bet 365.

Liverpool have won six of the last seven Merseyside derbies at Anfield and I suspect Klopp's crew will have too much class for an Everton side who could be feeling the effects from a gruelling league and cup schedule over the last 10 days.

What's more, 10 of Liverpool's 11 Premier League victories this season have featured fewer than six match goals and the same combination here alongside at least one Everton card looks like a nice way in.

The Blues are averaging 1.78 bookings per game this season – the fifth-highest tally in the division – and it's worth noting that the Toffees have picked up at least one card in each of their last 12 top-flight tussles.

My second Bet 365 Bet Builder for this all-Merseyside affair is over zero Liverpool goals, over two Liverpool corners and over one Everton card, another 4/5 shot.

The above-mentioned combination has clicked in three of the last five Premier League meetings between these old foes and a repeat here is a tempting play at the aforementioned price.

This English Premier League match between Liverpool and Everton will be played on Feb 20, 2021 and kick off at 17:30. Check below for our tipsters best Liverpool vs Everton prediction. You may also visit our dedicated betting previews section for the most up to date previews.