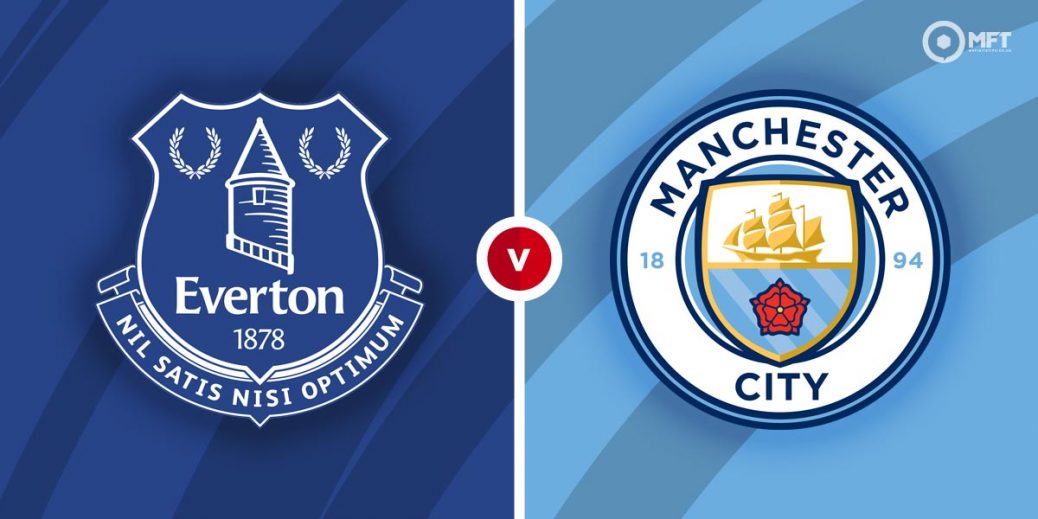 MANCHESTER CITY will look to tighten their grip on top spot in the Premier League table when they travel to Everton on Wednesday night.

Pep Guardiola's star-studded side powered seven points clear at the summit of the standings with a 3-0 victory over Spurs on Saturday, on a night where both of my recommended Bet Builders banked.

That triumph means Man City have won each of their last 16 matches across all competitions as the sky blue juggernaut storms towards what would be a third title in the last four seasons.

A staggering seventeenth win on the spin for City against Everton on Wednesday night will see the Citizens surge 10 points clear of the chasing pack.

Everton have been inconsistent of late and are now seventh in the table following a shock 2-0 defeat at home to Fulham on Sunday.

Prior to that setback Carlo Ancelotti's Blues demonstrated that they can mix it with the division's heavyweights, but a bout with rampant Man City will represent a serious upgrade on recent challenges.

Everton have lost three of their last four Premier League home matches and the bookies odds suggest that trend is set to continue with a Toffees triumph trading at 8/1 with BetVictor.

Man City are heavily fancied to make it 12 Premier League wins in a row, with the visitors red-hot favourites at 7/20 with TonyBet.

As already alluded to, my two Bet Builders copped at the Etihad on Saturday and I'm going to side with a similar formula at Goodison Park on Wednesday night.

If we combine Man City to win, under five match goals and over zero match cards we will be presented with a backable 4/5 punt with Bet 365.

City's newfound defensive solidity has fuelled a run of nine clean sheets across their last 11 Premier League fixtures and 13 of Man City's last 16 wins have been in games that have featured fewer than five match goals.

It's also worth noting that goals have been at a premium during recent Premier League matches at this venue, with six of the Toffees last seven top-flight tussles on home turf producing less than three strikes.

With that in mind, I'll happily take on another Man City win and under five match goals, but to boost up the Bet Builder price I'll throw in over zero match cards.

Indeed, Andre Marriner is one of the Premier League's more lenient match officials but he has flashed at least one caution in 13/14 top-flight outings this term and a solitary card here doesn't look like too much to ask for.

The above-mentioned combination has clicked in each of Man City's last three Premier League fixtures and a repeat here is a tempting play at the aforementioned price.

This English Premier League match between Everton and Man City will be played on Feb 17, 2021 and kick off at 20:15. Check below for our tipsters best Everton vs Man City prediction. You may also visit our dedicated betting previews section for the most up to date previews.