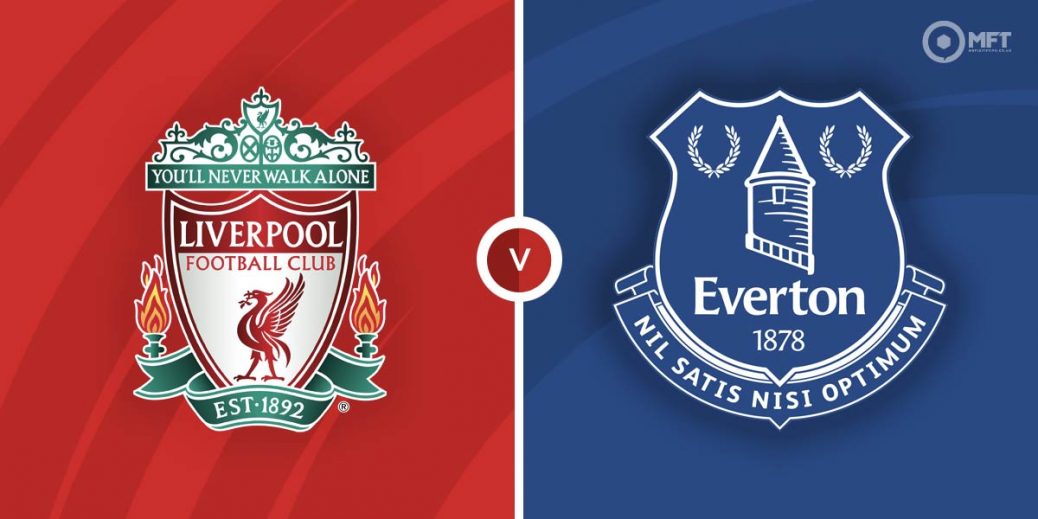 LIVERPOOL will be seeking to stay on the coat-tails of Premier League leaders Manchester City when they lock horns with local rivals Everton at Anfield on Sunday afternoon.

The Reds' 4-0 mauling of Manchester United in midweek – on a night where both of my recommended bets banked – was another real statement of intent.

However, Pep Guardiola's pacesetters have duly responded by laying down the gauntlet to Liverpool after brushing aside Brighton 3-0 on Wednesday night.

Therefore, Jurgen Klopp's quadruple-chasing side know there is little room for error when their Merseyside neighbours make the short trip across the city Sunday.

Frank Lampard's men needed a last gasp equaliser to earn a 1-1  draw with Leicester midweek, on a night where my Goodison Park Bet Builder paid out.

That point could prove to be priceless in the Blues' bid to beat the drop but it will be fair to say that there will be a huge step up in class here.

Liverpool, who have triumphed in each of their last 11 Premier League home games, enter this derby dust-up as short-priced 3/14 (SBK) favourites.

Everton hold the worst away record in the top-flight this season and that is reflected in the odds, with a Toffees triumph trading at a towering 15/1 (SBK) while a share of the spoils has been chalked up at 31/5 (SBK).

Unsurprisingly, Liverpool are heavily fancied here so in order to eke out a backable price on a Reds success I'll head to the Bet Builder market and combine Liverpool Half Time/Full Time and over one Liverpool goal at 4/5.

The high-energy hosts have been leading at the interval before going on to claim all three points in 11 of their 16 Premier League home matches this season, a sequence that includes seven of their last eight assignments at Anfield.

It's also worth mentioning that Jurgen Klopp has the most potent attack in the Premier League at his disposal, with the relentless Reds racking up two or more goals in a league-high 26 of their 32 top-flight tussles to date.

That doesn’t bode well for an Everton side that have failed to keep their sheets clean in all but one of their 15 top-flight road trips this season so far.

What's more, the travel-sick Toffees have lost each of their six away games under Frank Lampard's tutorship, conceding 2+ goals in each of those matches.

With all that in mind, siding with the aforementioned Bet Builder looks like a nice way of trying to squeeze some value out of what should be another routine victory for the Reds.

Given that Liverpool have also regained their trademark defensive solidity this season, I'll also back the hosts to win to nil at even-money with Boylesports.

Overall, Jurgen Klopp's crew have won without conceding a goal in a lofty 19 (59%) of their 32 Premier League games this season, yet the odds imply a 50% chance of the same play pocketing us profit this weekend.

This English Premier League match between Liverpool and Everton will be played on Apr 24, 2022 and kick off at 16:30. Check below for our tipsters best Liverpool vs Everton prediction. You may also visit our dedicated betting previews section for the most up to date previews.