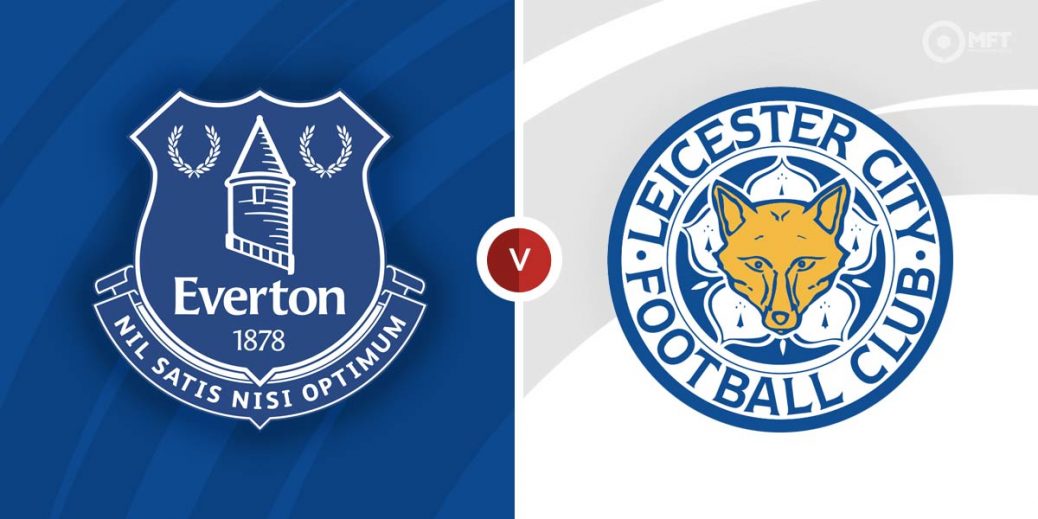 SEEKING to continue their climb away from the Premier League relegation zone, Everton entertain Leicester City at Goodison Park on Wednesday night.

The Toffees boosted their hopes of top-flight survival by battling to a 1-0 win over Manchester United last time out.

That spirited success re-established Everton's four-point buffer on Burnley in the final relegation position but the Clarets have since collected a point to reduce the arrears to three points.

As such, Frank Lampard's men can ill-afford to rest on their laurels when ninth-placed Leicester City come to town.

The Foxes three-match unbeaten run in the Premier League came to an end at Newcastle on Sunday thanks to a last-gasp Bruno Guimarães goal, on an afternoon where my Both Teams to Score bet banked.

Nonetheless, Brendan Rodgers and Co have bigger fish to fry than league matters, with an important Europa Conference League showdown with Jose Mourinho's Roma lying in wait next midweek.

Everton, who are targeting three Premier League home wins on the spin, enter this encounter as 39/29 (SBK) favourites.

Leicester City have triumphed in just one of their last 10 top-flight road trips and the bookies' odds suggest those away day blues could be set to continue, with a Foxes victory trading at 28/13 (SBK) while the stalemate pays 27/11 (SBK) with the same firm.

It's difficult to be tempted about either team here so I'm going to steer clear of the outright betting and instead combine over zero Leicester goals and Leicester with a + 1 start on the handicap at 78/100 with William Hill.

Despite Everton showing some signs of life in recent weeks, clean sheets remain an issue, with the Blues failing to bag a shutout in a lofty 24 of their 30 league games this season so far.

Whilst Leicester are far from watertight themselves, Brendan Rodgers has a plethora of excellent attacking players at disposal.

The Foxes have hit the back of the net in a sizeable 25 of their 30 league games this term so they should have the technical tools to create opportunities at Goodison.

What's more, the King Power club have made the net the ripple in all but two of their 15 top-flight road trips this term to date, which doesn't bode well for an Everton side hovering above the drop zone.

With all that in mind, as well as the fact that the above-mentioned Bet Builder has paid out in eight of Leicester's last nine Premier League matches, supporting the same wager on Wednesday night holds appeal at 78/100 with William Hill.

Considering the Foxes have been flying the flag for goal-based backers all season, the 9/10 available with Bet 365 on this fixture featuring Over 2.5 goals could also be worthy of some interest.

Neither defence is reliable and each side is capable in attack, not to mention 19 of Leicester's 30 league games this term have generated three or more match strikes.

This English Premier League match between Everton and Leicester City will be played on Apr 20, 2022 and kick off at 19:45. Check below for our tipsters best Everton vs Leicester City prediction. You may also visit our dedicated betting previews section for the most up to date previews.