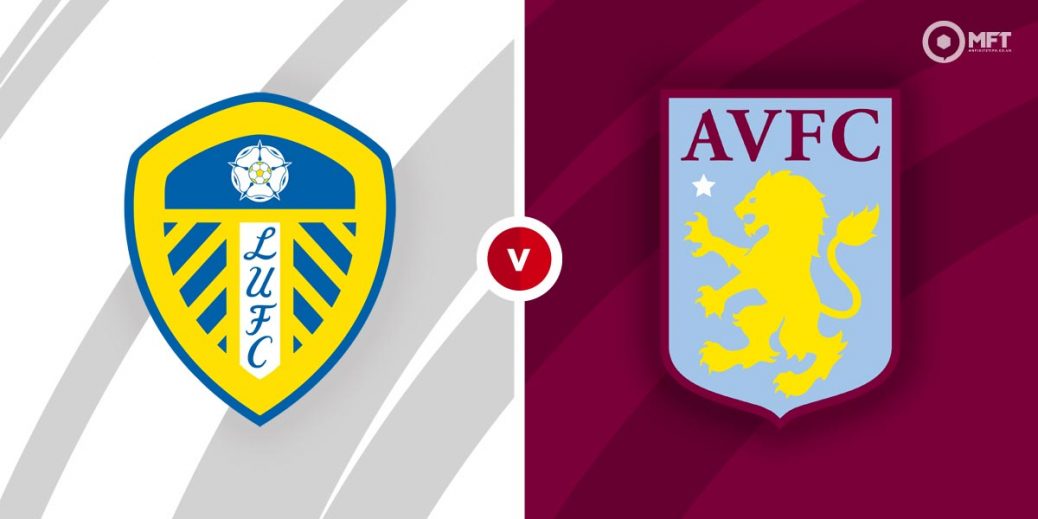 LEEDS moved into the Premier League's top-10 in midweek and they will look to climb further up the table when Aston Villa come to town.

After back-to-back defeats the Whites returned to winning ways with a 3-0 win over Southampton at Elland Road on Tuesday night.

That triumph propelled Marcelo Bielsa's team into the top-half of the standings and another victory here would see Leeds leapfrog Saturday's visitors Aston Villa.

Dean Smith's side have been among the Premier League's surprise packages this season, however, the Villans arrive in Yorkshire having won just one of their last four league matches.

Last time out Aston Villa slumped to a 2-1 defeat when playing host to high-flying Leicester, on an afternoon where my recommended Bet Builder banked.

Indeed, Villa's turnaround this season has been nothing short of remarkable, but the real test of their mettle will be how they cope without injured talisman Jack Grealish in the coming weeks.

Leeds have won three of their last five home matches and another Whites win here is trading at 5/4 with TonyBet.

Aston Villa have lost three of their last five top-flight road trips and the visitors are slight outsiders here at 15/8 with William Hill, while a share of the spoils pays 11/4 with Bet 365.

As already alluded to, my recommended Bet Builder landed during Aston's Villa 2-1- defeat against Leicester last Sunday and I'm going to support a similar formula at Elland Road on Saturday night.

If we combine over one match goal and each team to receive over zero cards we can get some 4/5 (Bet 365) and that makes plenty of appeal.

Eight of Leeds' 12 home matches this season have produced two or more goals, while eight of Aston Villa's 12 road trips have generated two or more strikes.

What's more, over 2.5 goal backers would have been rewarded in 16/25 Leeds Premier League matches this term – the joint-highest tally in the top-flight for matches featuring three or more goals this season.

With that in mind, coupled with the attack-minded nature of both respective sides, I'm more than happy to side with at least two match goals in West Yorkshire this weekend.

With a closely-fought and competitive contest anticipated I'll also back both teams to collect at least one card during this Saturday night showdown.

Leeds are averaging 1.44 cards per game this season and it's also worth noting they have received at least one booking in nine of their last 11 league outings, while Aston Villa occupy a place in the top-five of the disciplinary standings with their 1.78 card per game 90 minute average.

That train of thought could see value lie with the even-money (1/1) on offer with Bet 365 for Aston Villa to receive over one card during this contest .

Peter Bankes will take charge of this tussle and his 3.3 bookings per game average is reasonable by Premier League standards, not to mention Aston Villa have received two or more cards in each of their last three Premier league assignments.

This English Premier League match between Leeds and Aston Villa will be played on Feb 27, 2021 and kick off at 17:30. Check below for our tipsters best Leeds vs Aston Villa prediction. You may also visit our dedicated betting previews section for the most up to date previews.