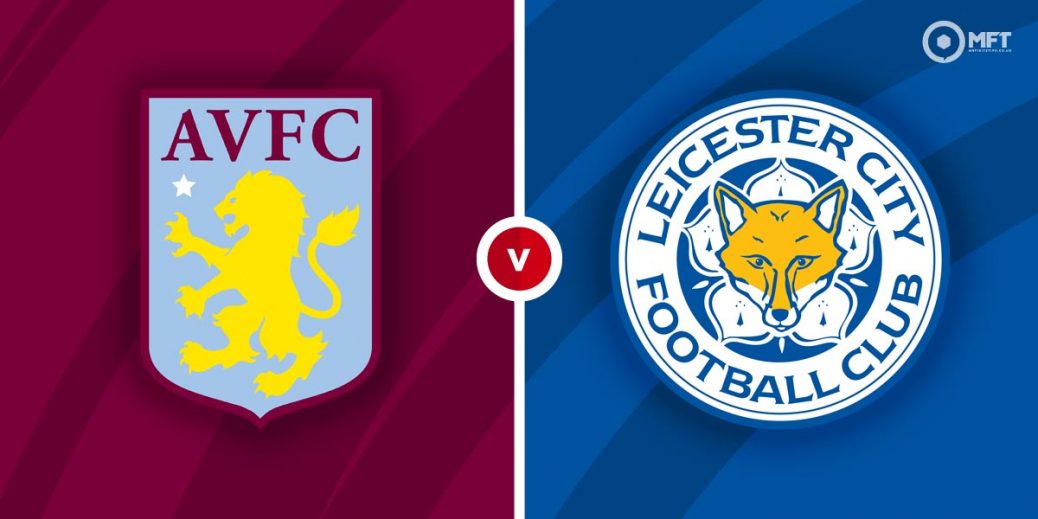 BOTH Aston Villa and Leicester City are going great guns this season and that should lead to a gripping encounter between the pair at Villa Park on Sunday.

Villa's turnaround this season has been nothing short of remarkable, but the hosts will be desperate to bounce back from a drab 0-0 draw at Brighton last weekend.

That stalemate left Dean Smith's side lying in eight-place in the Premier League table, however, it's worth noting that the Villans are just four points adrift of a Champions League berth having played two games less than the majority of the sides housed above them in the standings.

One team who do occupy place in the top-four at present is high-flying Leicester City whose charge  towards the Champions League places is showing no signs of slowing down.

The Foxes went third in the table last Saturday after staging a stunning late comeback to slay Liverpool 3-1 at the King Power, on an afternoon where our man Kevin Mac cashed in with a fantastic full-house of recommended bets.

Brendan Rodgers' men are also coping well with their continental commitments and head into this clash off the back of a 0-0 draw at Slavia Prague on Thursday night.

Aston Villa have won three of their last four Premier League matches on home turf but a Villa victory on Sunday is an unfancied 15/8 with Bet 365, while the draw is priced up at 7/5 with the same firm.

Leicester have lost just one of their 11 Premier League road trips this term and a Foxes triumph this weekend is trading at 7/5 with TonyBet.

My recommended Bet Builder landed during Leicester's recent 1-1 draw at Everton and I'm going to side with a similar formula at Villa Park Sunday.

The 4/5 (Bet 365) combination I like the look of here is over one match goal, over six match corners and each team to receive over zero cards.

Seven of Aston Villa's 10 Premier League home matches this season have produced over one match goal and 20/24 of Leicester's top-flight outings this term have yielded two or more match strikes.

With that in mind, coupled with the array of attacking talent that will be on show, I'm more than happy to add over one match goal to the recommended Bet Builder.

In order to boost up the Bet Builder price I'll also throw in over six match corners – Aston Villa are averaging six corners per game this season, while the Foxes average just under five flag kicks per 90 minutes.

With a closely-fought and competitive contest anticipated I'll also back each team to receive over zero cards during this dust-up.

The reverse fixture generated a whopping seven cards and given that both respective teams currently occupy a place in the top-six of the disciplinary standings a card apiece here doesn't look like too much to ask for.

One player who could be worth considering for a caution is Leicester right-back Ricardo Pereira who is 9/2 with UniBet to have his name taken at Villa Park.

The Foxes full-back could be tasked with taming Aston Villa talisman Jack Grealish – the most-fouled player in the Premier League this season – and given that Pereira has only recently returned from a long-term injury the above-mentioned price just looks a little too big to me.

This English Premier League match between Aston Villa and Leicester City will be played on Feb 21, 2021 and kick off at 14:05. Check below for our tipsters best Aston Villa vs Leicester City prediction. You may also visit our dedicated betting previews section for the most up to date previews.