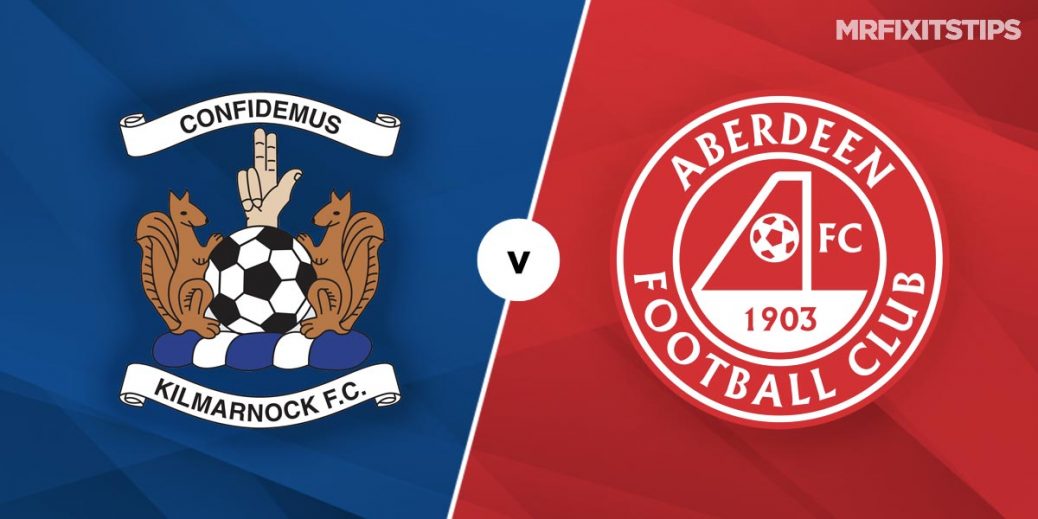 ALEX DYER badly needs a win to stop Kilmarnock's slide down the SPFL Premiership table but they won't get it easy against bogey team Aberdeen.

The Dons are unbeaten in their last nine games against Killie and haven't lost at Rugby Park since way back in 2011, an astonishing run of 17 matches.

Celtic and Rangers have slipped up several times on the plastic pitch but Derek McInnes seems to know what it takes to get a result at one of the Premiership's toughest venues.

That has to end at some point but the form book suggests it won't this time around, with Dyer's side winning just one of their last six league games and Aberdeen unbeaten in three.

The Pittodrie side crashed out of the League Cup at St Mirren as my coupon was busted but were without several key men in Paisley and now have most of their big hitters back.

They delivered for me when I tipped a Dons win to nil against Ross County last weekend but I'm wary of backing them here as it could easily finish in a draw.

Aberdeen are the favourites at 13/10 with McBookie while a Kilmarnock win is 21/10 and the draw 9/4. Another Dons win to nil pays 13/5 at McBookie but I fancy the stalemate.

You have to go back to 2018 for Killie's last win over the Dons and even that 2-0 triumph at Pittodrie came after an early red card for Mikey Devlin. But all three meetings at Rugby Park last season ended level after 90 minutes, with the Dons winning 4-3 in an extra-time Scottish Cup thriller (below).

Their only meeting so far this season ended in a 1-0 Aberdeen victory at Pittodrie thanks to Ross McCrorie's strike.

Curtis Main came in for the misfiring Sam Cosgrove last weekend and scored both goals for Aberdeen so he should keep his place up front. The former Motherwell man is 14/5 with 888Sport for anytime scorer and that looks overpriced.

Nicke Kabamba always looks a threat for Killie and is 11/4 with Paddy Power to grab his sixth goal of the season.

Despite that seven-goal thriller in the Cup last season, I can't see too many goals here but under 2.5 strikes isn't great value at a best 6/10 with William Hill. Betting against both teams scoring is better at 5/6 with BetVictor.

It could get a bit tasty in midfield and Killie's Alan Power is always decent value for a card. The Irishman is 6/4 with Bet365 for a ninth card of the season.

This Scottish Premiership match between Kilmarnock and Aberdeen will be played on Dec 20, 2020 and kick off at 12:00. Check below for our tipsters best Kilmarnock vs Aberdeen prediction. You may also visit our dedicated betting previews section for the most up to date previews.