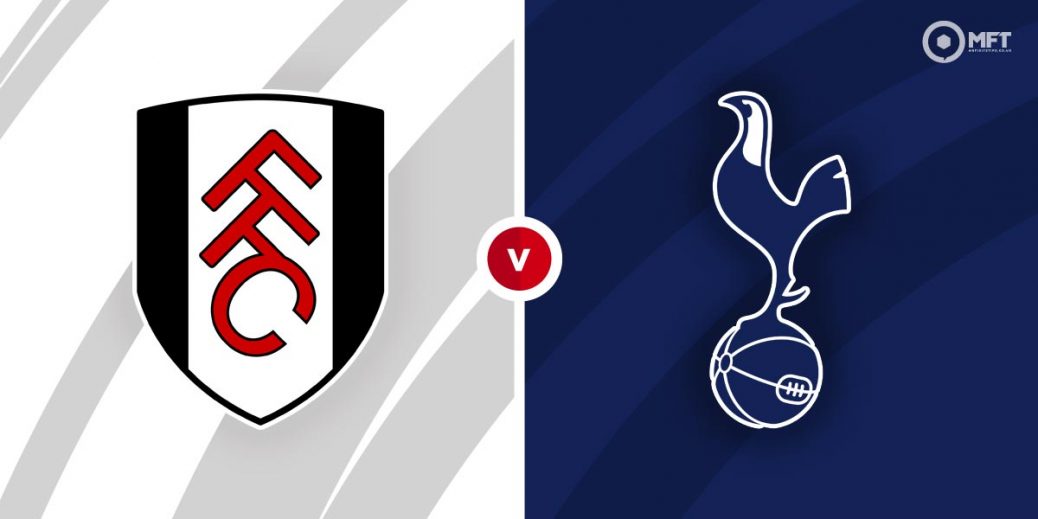 Fulham are fighting for their Premier League lives but their survival hopes took a hit after playing out a scrappy stalemate with Crystal Palace on Sunday, a game where one of my two recommended Bet Builders trapped.

However, in doing so, Scott Parker's side extended their unbeaten run to five matches in the Premier League, but the Cottagers are beginning to run out of time in their quest for top-flight survival.

Next up for relegation-threatened Fulham is a home fixture with London neighbours Tottenham who make the trip across the city after brilliantly dismantling Burnley on Sunday.

That was just the tonic for Jose Mourinho and Co who had lost four of their previous five league matches before swatting aside Sean Dyche's side.

That much-needed triumph means that Tottenham have re-entered the top-four conservation, however, their weekend win will count for little if they come unstuck in West London on Thursday night.

Fulham are unbeaten in five Premier League matches but the hosts are the unfancied underdogs here at 3/1 with Bet 365 and the draw is also deemed unlikely at 13/5 with the same firm.

Tottenham have recorded just one away win in the Premier League since early November and I'm therefore going to swerve the match result market here and instead head to Bet 365‘s Bet Builder.

If we combine over zero Tottenham goals and each team to receive over zero cards we will be presented with a nice looking 5/6 (Bet 365) play – a combination that clicked in the reverse fixture just over six weeks ago.

What's more, Fulham have collected the majority of their points away from Craven Cottage this season and I suspect the hosts will be hard-tasked in their efforts to shutout Spurs top-heavy attack.

It's also worth noting that Mourinho's men have racked up four or more strikes in four of their last six matches across all competitions, so I fancy free-scoring Spurs to strike at Craven Cottage.

In order to boost the Bet Builder price up to 5/6 (Bet 365), I'll also back each team to collect at least one card in what should be another closely-fought and competitive London derby.

Fulham are averaging 1.83 cards per game this term, a figure that increases to 2.23 on home turf, while Tottenham have collected at least one card in 15 of their last 17 top-flight tussles.

After helping me land a full house on winners at the Tottenham Hotspur Stadium on Sunday, I'm once again going to back Harry Kane to get on the scoresheet here, a 5/4 shot with Betfred.

Kane has scored in two of his last four Premier League appearances – both of which were against sides housed in the bottom-six – and the the Tottenham talisman is a tempting play at the aforementioned price to repeat the trick on Thursday night.

This English Premier League match between Fulham and Tottenham will be played on Mar 4, 2021 and kick off at 18:00. Check below for our tipsters best Fulham vs Tottenham prediction. You may also visit our dedicated betting previews section for the most up to date previews.