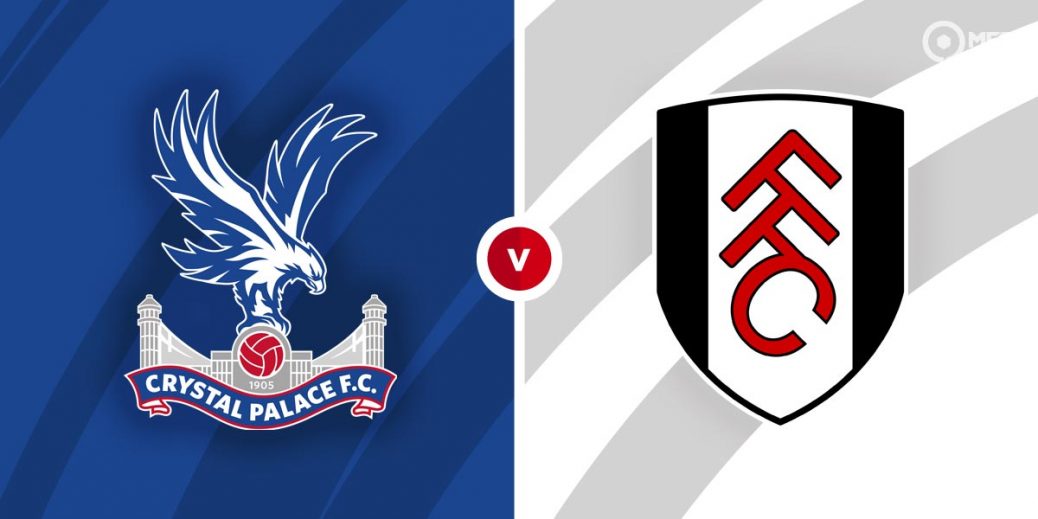 BOTH Crystal Palace and Fulham will be hoping to move closer to safety when the pair lock horns at Selhurst Park on Sunday afternoon.

Roy Hodgson's charges put the breaks on their nosedive down the Premier League table with a smash-and-grab 2-1 win at rivals Brighton on Monday, on a night where my recommended Bet Builder banked.

That triumph propelled the Eagles up to 13th place in the standings, but more importantly it moved Palace 10 points clear of the bottom-three.

Sunday's visitors to Selhurst Park, Fulham, appear to be the only side housed in the relegation zone that have a realistic chance of beating the drop.

The Cottagers set the wheels in motion for an unexpected great escape with an excellent 2-0 win at Everton a fortnight ago before battling to 1-1 draw at Burnley.

Scott Parker's side gave their survival hopes a further boost with a hard-fought 1-0 win over relegation rivals Sheffield United last weekend, a match where both of my tips came up.

Crystal Palace have avoided defeat in three of their last five home matches but the hosts are as big as 5/2 with TonyBet to triumph here while the draw pays 11/5 with Bet 365.

Despite winning just three of their last 31 Premier League away matches Fulham are 6/5 favourites with Bet 365.

My recommended Bet Builder landed during Fulham's 1-0 win over Sheffield United last Saturday and I'm going to support a similar formula at Selhurst Park on Sunday.

Scott Parker will have earmarked this match as one to win and with a number of tricky fixtures to follow I suspect Fulham will set out to secure all three points on Sunday.

Indeed, Fulham have been toothless in attack this season, but I fancy them to breach a Palace backline that have kept just four clean sheets in 25 Premier League outings this season.

The Cottagers were mighty impressive during their well-deserved 2-0 win at Everton recently and another three points on Sunday would breathe fresh life into their survival bid.

Fulham are averaging 4.1 corners on their travels this term and given that time is running out in their pursuit of Premier League survival I'm happy to back the visitors to hit three or more corners at Selhurst Park.

I'll complete the Bet Builder with over zero Fulham cards – the Cottagers are averaging 1.84 cards per game this season – the third-highest tally in the division – and it's worth noting that Parker's posse have picked up at least one booking in 13 of their last 14 league matches.

I'll also have a play on a second Bet Builder and combine under five match goals and each team to receive at least one card, a separate 4/5 shot with Bet 365.

13 of Fulham's last 15 Premier League away matches have featured fewer than three match goals and with a closely-fought contest anticipated I'll also back both teams to collect at least one card.

This English Premier League match between Crystal Palace and Fulham will be played on Feb 28, 2021 and kick off at 12:00. Check below for our tipsters best Crystal Palace vs Fulham prediction. You may also visit our dedicated betting previews section for the most up to date previews.